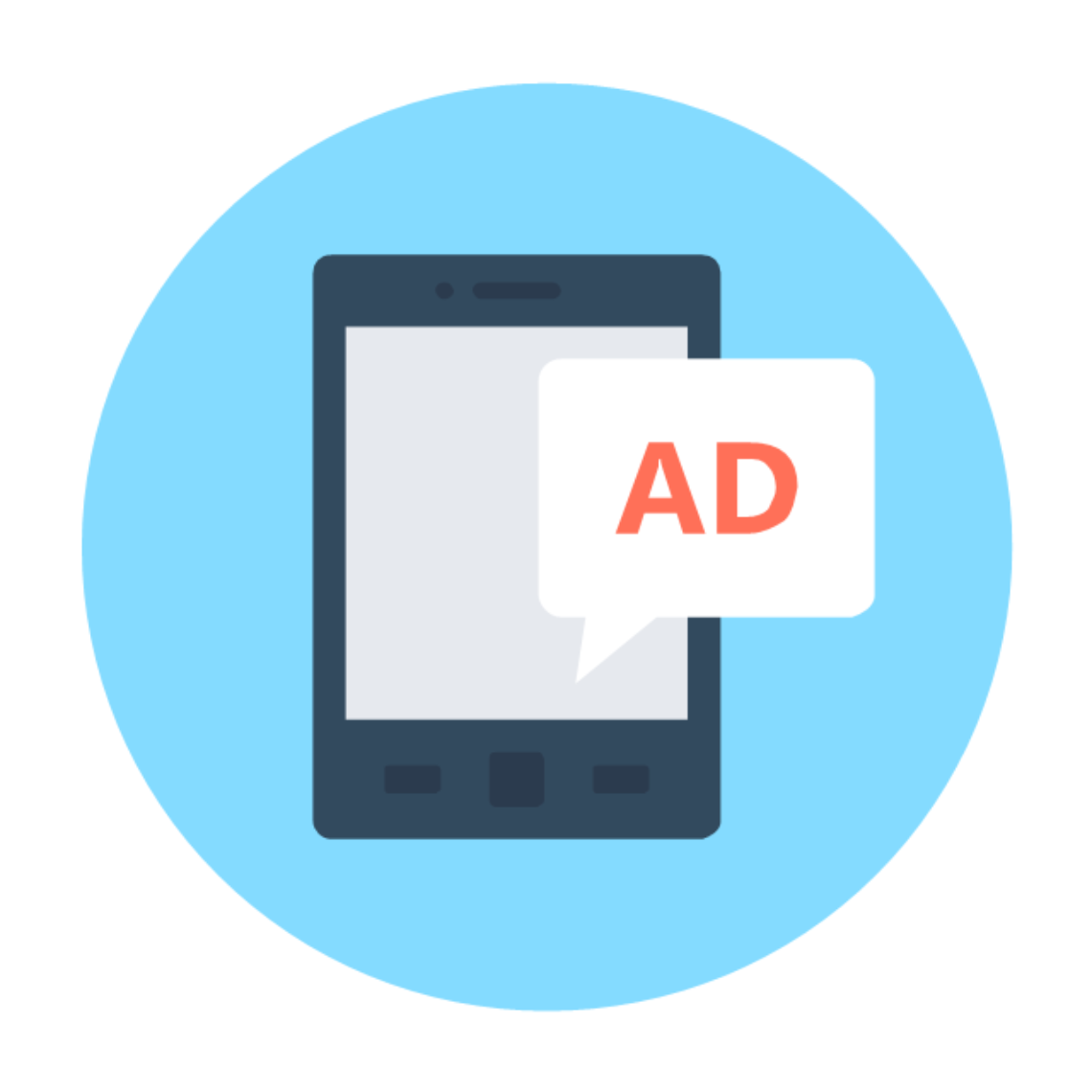 A mobile demand side platform is a technological platform that allows mobile media buyers to purchase programmatic mobile ad spaces. It is an independent platform which can help you create and manage your ad campaigns. Through a single web interface you can acquire traffic from multiple sources such as ad exchanges or ad networks, making the buying process easier and faster. Mobile impressions are bought by mobile DSPs via real-time bidding auctions.

A mobile DSP is used to buy digital ad spaces, a process known as media buying. Clearly you are able to do so for your app install campaigns as well. Media buying is the process of buying advertising spaces after algorithmic negotiations, which are done in order to find the most productive placement. Especially when we are talking about performance marketing, this process is meant to discover and purchase the ad space which is more convenient and that can convert more for each given product.

Anyway, choosing to employ a mobile DSP is an important step for your business, so here are three of the major advantages of using that platform for your app install campaign.

As you know, not all users have the same value, because of that you have to reach the right target audience for your needs. By giving granular control over users segments, mobile demand side platforms are able to target specific audiences and to show them ads which can actually be found interesting, due to the highly personalization of the shown messages. An example of what can be used by mobile DSPs is the geofencing, which leverages the users’ precise geographical locations to display them relevant ads according to where they are at the moment. Mobile DSPs are able to target campaigns using dozens of targeting signals at the same time, and the precise geographical location is just an example that can be given.

Using at its best the targeting ability of a mobile demand side platform means being able to manage better your running ad campaigns. Programmatic advertising, being completely automated and algorithmic, has indeed the perk of being extremely precise with its performance, allowing advertisers to understand whether a campaign is efficient or not. A concrete example might be the analysis of post-install events — which are any user action or event that occurs when using an app after its installation — to determine how an ad campaign is actually going. This kind of information is what can truly improve your ad strategy turning it into a successful one.

Consumers usually find ads irritating and irrelevant, but these thoughts are less insidious when we are talking about in-app ads. That’s because advertisers, through mobile DSPs, are enabled to run and optimise ad experiences dynamically, by displaying those ads in a more tolerable way to the users. Mobile apps place advertisements as native features or during the natural pauses taken by the user while doing their activity on the app, avoiding the bothering brought along with standard banners.

In-app can potentially leave more lasting impressions on customers by featuring a whole set of highly engaging ad formats. An example? Video ads formats, which are an integral part of a successful strategy when your goal is to engage people on the small screen. To dig deeper, you might want to display your video ad within the in-app content, placing it between images or paragraphs to be less interrupting for the user, then you should consider outstream video ads. By using mobile DSPs capabilities it is not only less demanding to buy programmatic advertising but it’s also easier to choose the right ad format for your business.

3. Less chance of being an ad fraud victim

One of the main benefits of buying programmatic advertising for mobile apps campaigns is the transparency, which not only allows better management and a more pragmatic control over an ad campaign investment, but it can also guarantee a certain safety for the investor. Along with mobile DSPs, in-app advertising has less possibilities of being subjected to ad frauds. As a matter of fact this is incredibly encouraging, because in-app advertising is a growing canal for advertisers and businesses all around the world.

According to a study made in 2019, the chances of getting an ad fraud through in-app ads are about 25% lower with respect to advertising on mobile web sites. Those frauds happen more in mobile web because it’s easier for fraudsters to exploit those platforms since the fraud tactics are similar to the one used for desktops. Having a completely different structure compared to websites, apps are more or less immune to that kind of fraudulent activities. For instance, view fraud, which means ads that are intentionally displayed in an invisible way to consumers, are 85% less likely to happen with in-app advertising. We can actually state that even if in-app advertising is newer than mobile web advertising, it is at the same time safer.

In addition to these three benefits that have already been mentioned, we can give you one last tip for your app install campaign with mobile DSPs. Those platforms allow you to use two pricing models: the first is based on traffic acquisition, and it consists of making the app developer pay for impressions or clicks. The second one is the CPA (or CPI) which is the price that is paid to the media source for every in-app event that is driven by it. Basically the CPA purchase procedure puts in charge the DSP of the traffic cost, while the developer has to pay just for the generated actions. What we advise is to always prefer the CPA -or CPI- pricing model as it results more convenient for you.