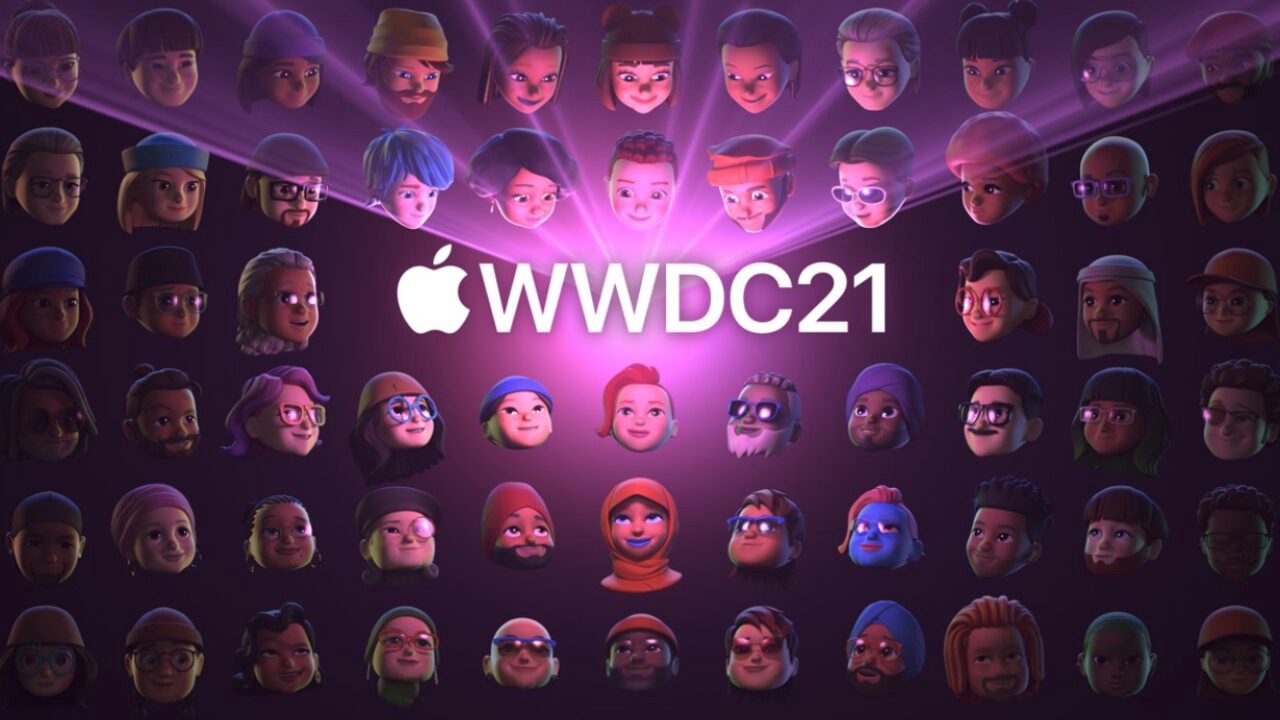 Apple’s Worldwide Developers Conference (WWDC), the company’s annual showcase for its software, was held on June 7th and comes with a lot of interesting updates regarding privacy — we’ve an article about the major privacy updates, you can find it here — and softwares.

With IOS 14.5 announcement a little more than a year ago, Apple vowed to strengthen user’s privacy by making the tracking activity for marketing purposes more visibile to users. The company has simply started giving users the possibility to choose whether to be tracked or not across all apps . This update by Apple has caused a major turmoil in the mobile industry, as measuring and attribution have become trickier.

In this article we will go through the major updates announced throughout the conference: what will maps be, some info about the latest MacOs (named Monterey), Ipad’s new software called IpadOS 15, IOS 15 for the iPhone operating system and the new privacy features.

Apple Maps gets immersive as 3D is on its way

The conference kicked off Monday with a two-hour keynote address that showed off a series of new updates for the company’s major products. Firstly, Apple Maps gets a couple of updates: more city details and 3D models. Maps now features 3d landmarks, new more driving tips and turn lanes, making easier to see which exit you need to get off.

There are crosswalks and bike lanes as well as immersive walking instructions. Also, updated transit features like nearby stations and transit times are set to be featured in the next Apple Maps update, coming in Spain, Portugal, Italy and Australia later this year.

Another breakthrough from the conference is the MacOS Monterey. One of Its new features include mouse and keyboard sharing with an iPad, as the mouse cursor can move between the iPad and a Mac laptop or desktop, transforming the first into a functionally second screen for the latter. This feature is called Universal Control.

Finally, Safari received a massive tab update: a redesigned floating tab and a more streamlined approach to how you browse the web. Tab groups is a huge improvement in sorting out all the tabs you might open at one time by categories like travel, cooking etc. and you can easily edit or create new categories.

Apple announced a new iPad software called iPadOS 15 which includes new features and ways to clear up iPad space, put widgets on the home screen and the App Library feature that organizes the apps in a new, more functional way. Also, a multitasking feature is coming to iPad: it will be easier to choose an app to split view and to remove an app in exchange for a different one inside of split view too.

A new shelf has been added to view all your open windows and allow users to quickly switch between applications. Finally, a new version of the Translate app for iPads allows users to speak having the discussion translated on-screen in real time.

Turning to IMessage, a feature has been added which turns messaged photos into galleries to easily visualize all the photos received. Moreover, users who have turned “do not disturb” mode on or the new “focus” mode — which hide any apps that you do not want to be distract with — will have their updated status shared with other users in the chat. A new feature called “shared with you” saves links that people sent you and puts them in one place so users can visit them later. Apple has also introduced a new “notification look” as well as a notification summary which allows you to catch up on notifications that might not be time sensitive and can be viewed later.

IOS 15 enhances the camera, which includes a feature called “Live Text” that can identify and scan text in photographs, in this way users can copy and paste the text into other apps. It will be able to identify elements too, such as location or whether there is a person or an animal in the scene.

The new version of the software is also expanding the Wallet app by including corporate budgets as well as keys to get into hotels and houses with smart homes. Wallet will also give the possibility to include IDs, such as driver’s licenses, thanks to new scanning function that Apple is going to support.

With the launch of IOS 14.5, ATT was introduced. Now apps need to ask you if they can track you across services. As ATT settings on IOS devices will increase data user’s protection, so will IOS 15. Data protection has been improved upon again with app privacy reports showing you when you’ve granted permissions to those apps and how recently they have made contact.

Another big change is tracker-blocking in Mail app, which will help hide your IP address, location and prevents senders from seeing is and when you open a message. IP address will be hidden also for trackers in Safari. Finally, Apple said that Siri will support offline speech recognition, which means it’s more private but also faster, since some commands won’t have to be sent to the cloud first.

To sum it up, the introduction of the new software will bring lots of updates, especially new privacy features. Apple will keep investing on privacy, as the new era of user data protection is coming and marketers, developers and analysts will need to switch and find new solutions.

Being the big technology company that takes data issues seriously could end up being profitable and allow Apple more freedom to launch new services and products. The new privacy features included in IOS 15 will be released to the public in the autumn — probably September 2021, to coincide with the new iPhone models.