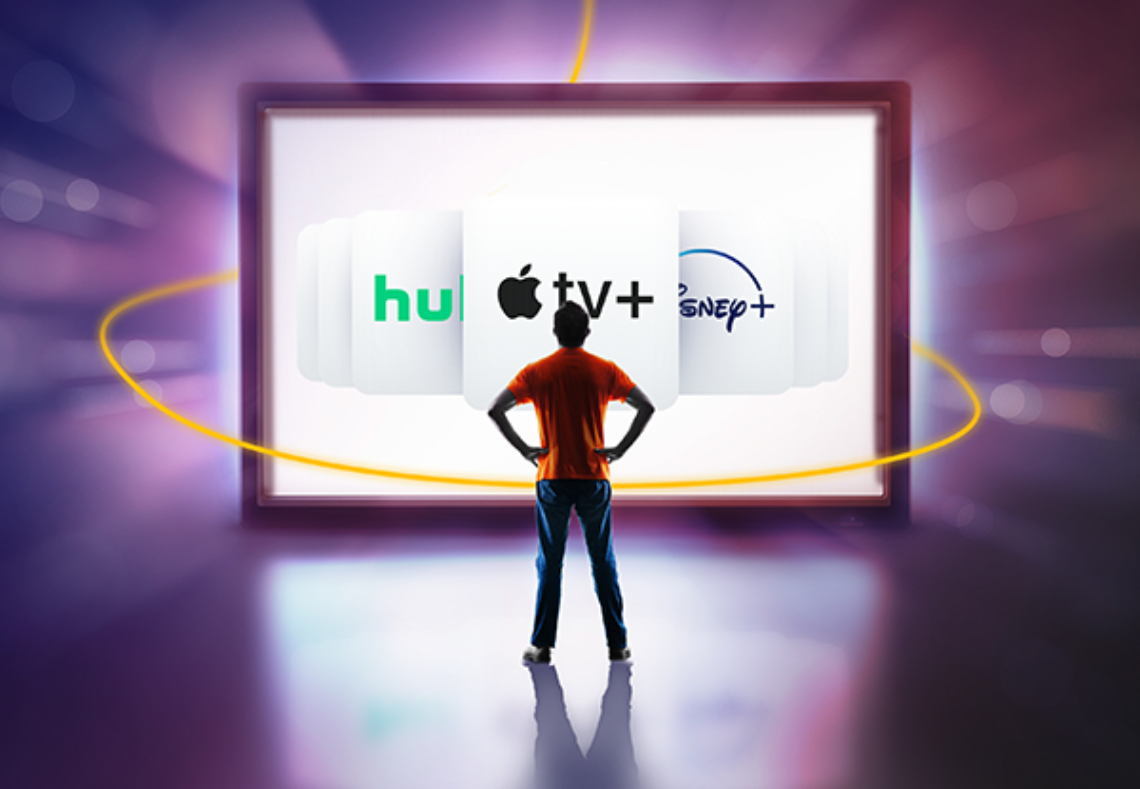 Lately, due to a series of major changes, which concerned privacy, collection of data and, inevitably, targeting strategies, marketers have been facing enormous challenges to get used to a new reality. An example? ‘Cookiepocalypse’ is getting closer month by month and programmatic has the duty to keep up with what surrounds itself, to not let down thousands of businesses that will be affected by the news. We have reported what has the potential to be an enthralling list of 6 trends that can change how programmatic advertising has been done until now.

A change of perspective: from a personalized advertising experience to a relevant one.

According to a recent survey, 71% of the people prefer a personalized experience instead of an impersonal one. The reasons behind a result like this are clear: getting an advertisement based on your interests reduces the possibility of getting one which is irrelevant for you. It can, also, make it easier for them to do online shopping, maybe giving them the possibility of finding out interesting products that they wouldn’t consider by themselves. So, why take in consideration changing something that works? Because it can still work better and because you cannot be left behind in the evolution process.

Changing the experience from a personalized one to a relevant one means that you will consider what the consumer is up to at the moment. An example of what we are talking about is geofencing, a location-based service that tracks the possible consumers in a precise location that can be basically everywhere, from shops to hospitals. Often marketers use it to promote geomarketing campaigns, where products and places are strictly connected, and the former are advertised for consumers relying on where they are located. The experience will be created on a more specialized level, that can probably please the public more. It will be useful not only to target users into more realistic clusters, but it will save the time that you would have spent doing an advertising campaign to someone who wouldn’t be interested. It’s a typical win-win situation.

Using programmatic advertising with geofencing represents one of the better ways to run relevant ads programmatically through DSP. And that’s because, thanks to the geofencing, it is possible to identify the users’ smallest geographical locations, subsequently leverage it to run those ads that are geofenced around a particular building.

Why are OTT and CTV better for advertisements?

Consumers have been watching shows and tv series on different devices for a while now, using OTT or CTV. Those acronyms stand for Over-The-Top and Connected TV, and both of them represent a new way to watch television through the Internet. Users who prefer to use those platforms instead of the ‘traditional’ TV have been increasing during the last years, maybe due to the pandemic, but having a CTV or an OTT at home is becoming more and more common. Because of that, investing in that kind of programmatic advertising might be a brilliant idea.

This is, for sure, a growing market and marketers cannot avoid taking advantage of it. Being able to leverage on programmatic advertising would allow brands to get to their public directly within their living room. You will be able to engage more users through those devices, thanks to the personalized ads based on the data collected by the same gears. It might save your time from making a campaign that consumers would find irrelevant. Through programmatic OTT advertising is practicable getting information of what kind of contents the consumers are used to watch, making it easier to shape a personalized advertisement in real-time. Marketers shouldn’t miss that opportunity to explore new ways to target the audience.

As you know, dynamics regarding data collection and privacy policies have changed. That’s because there has been a drastic evolution in IDFA, 3rd party cookies and CCPA. Businesses needed to find another way to collect users’ data without being helped by third parts. And this is a good starting point to understand why consent-driven 1st party data models will be trending for the next few years.

How might it work? The main character is the algorithm, it will allow your data management platforms to collect users’ data without the need of a data broker to improve your performance online. A crucial example is given by Google itself with Federated Learning of Cohorts, or FLoC. That’s exactly how cookies will be replaced by the early 2023, when third party cookies will no longer be supported by Google Chrome. FLoC has been created as an integral part of Google’s Privacy Sandbox initiative and it is a new web tracking that will base its segmentation on the user’s browser histories, it will split them in cohorts based on that to make it easier for marketer to target them for their interests.

Podcasts have never been considered for the actual potential they had and currently have, but nothing is clearer than numbers: let’s consider that 57% of US citizens listen to podcasts on a daily basis in 2021, that’s a percentage that has been constantly growing since 2014. Those kinds of results are what makes marketers willing to invest in podcast advertising.

Giving a chance to that area will allow your business to reach a wider range of possible consumers, who wouldn’t be bothered by your advertising because it would naturally cover an interesting topic for them. The ability to make relevant and highly personalized adverts has been made real by dynamic host-read podcasts ads. That new way of advertising makes it possible to create ads automatically adapted to the listener during one particular moment. For instance, somebody who listens to a podcast on a Friday night won’t get the same advert as someone who’s doing the same action on a Wednesday morning.

Programmatic podcast advertising can be a game changer. It can ensure the relevance of the advertisements shown, because as we said before, programmatic advertising focuses on the consumers through a deep analysis of all the circumstances. Starting from geo-targeting to what kind of device is the user listening to the podcast with.

An important number of users have been using wearable technology to track their health on wearable devices such as smart health watches or wearable fitness trackers. According to Statista, 63.9 million inhabitants in the U.S. have been using those kinds of gadgets in 2021, those consumers will become more in 2022. Those statistics are more than enough to not be left out of the upcoming programmatic trends.

Wearables are already collecting lots of personal data from their owners, so marketers have understood that they should make the most of it. For instance, some companies have been developing new ad networks that can be exploited to run programmatic advertising on those gears or on the devices connected to them through apps. If we are able to use a system like one of those to create targeted ads, for users whose hobbies concern fitness and a healthy lifestyle, we will have realistically improved the digital advertising itself. Through that way it will be easier to engage with consumers who own wearable equipment or specific apps. Many businesses don’t think about all the great world that hides behind new technologies, but you should take advantage of it while you can be among the first ones.

Artificial Intelligence, or AI, and Machine Learning have always been essential for programmatic advertising, but lately the CoVid-19 have made the combination between all of them more necessary. That happens because thanks to them it is way less undemanding to process multiple data faster and to segmentize users in more precise clusters. In addition to this, using machine learning means using its predictive analytics to predict future results based on historical and current data.

It’s by using artificial intelligence, machine learning and programmatic advertising that you can actually improve your user acquisition, but that might sound quite complicated. Anyway, there are companies such as Mapendo that work in that field. Thanks to our technology, we are capable of collecting billions of data, analyzing them and ranking them. Plus, programmatic advertising is being made by us within the respect of users’ privacy.