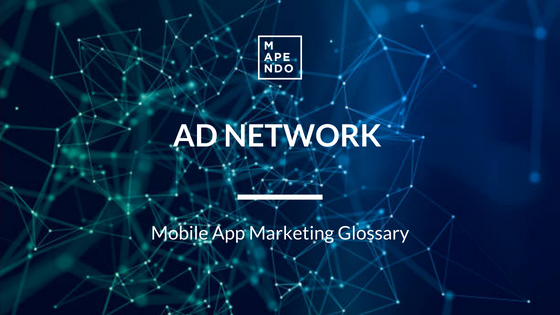 In the mobile app marketing ecosystem, there are different parties involved in the process of media buying and advertising, and one of these is ad networks.

What Is An Ad Network?

Advertisers, who make use of ad networks to run an app install campaign, can set some basic requirements, such as their budget, target, and other parameters in the campaign; then, based on such criteria, an ad network determines the most suitable fit among the integrated publishers.

Within the broader concept of ad networks, there are different types of networks advertisers and publishers can opt for, depending on the budget available for the app install campaign, the users they want to target, and the type of ad. For example, a specialized ad network is one specialized in a particular type of ad (such as videos), while others offer all different types of ads (videos, banners, native ads, etc.), which are normally used in any app install campaign. Together with this, there are also premium ad networks, working only with a limited, niche number of high-quality publishers; conversely, a horizontal ad network can partner with a broader range of publishers, thus offering higher scalability and reach.

Why Are Ad Networks Important?

Ad networks are a key part in the process of media buying of every app install campaign, as they link advertisers – clients, app developers seeking to advertise their app – and publishers – the ones selling ad spaces to advertisers.

On the other hand, the advantages for advertisers coming from the use of an ad network include the broadening of audience and publishers and, consequently, increased incomes and ROI. This is made possible by the fact that an ad network can provide the most profitable match between publishers and advertisers. Lastly, ad networks are important also because, without them, publishers would need to manually negotiate with each advertiser in each different app install campaign.

What You Need To Know About Ad Networks?