Android 12: Google’s announcement in a nutshell 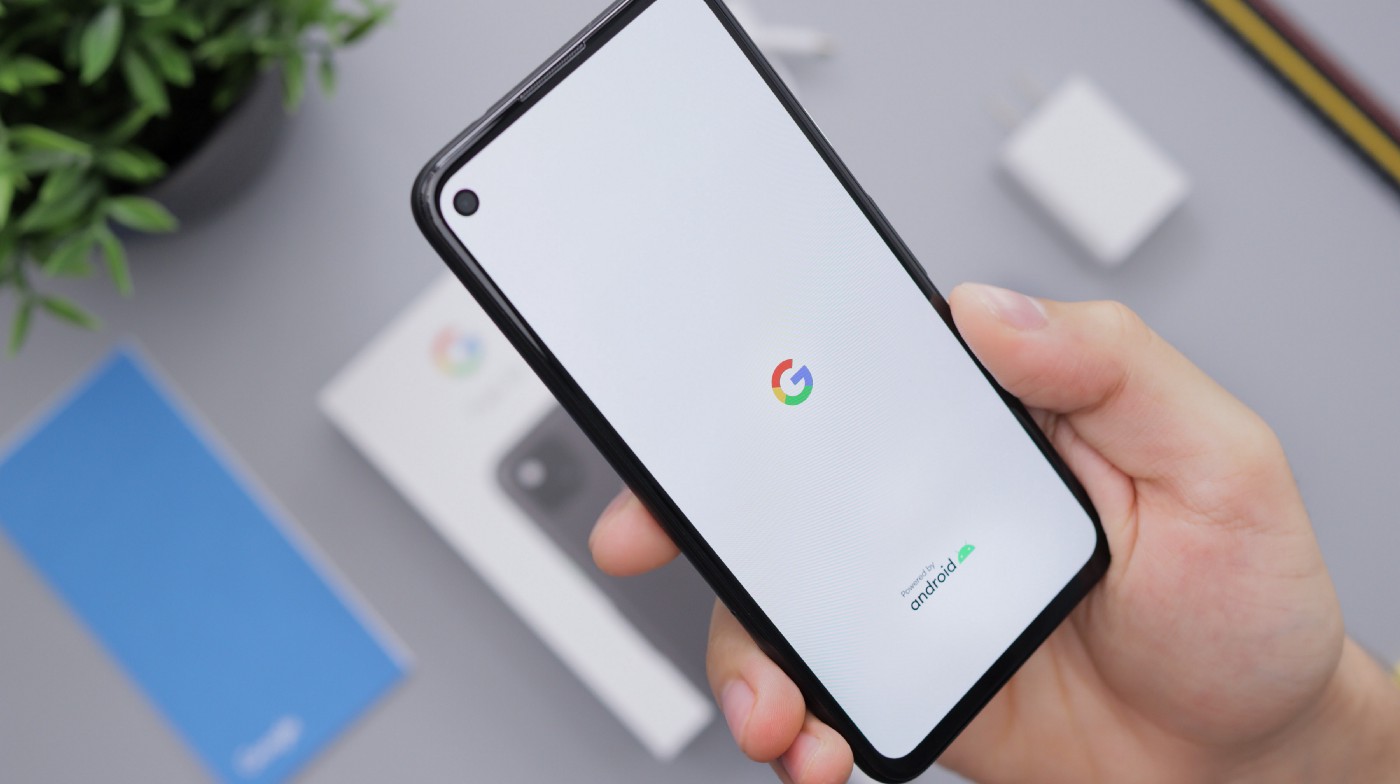 Google’s announcement of Android 12 comes in the wake of Apple’s keynote, with all the privacy features related to IOS 15, and FLoC — Federated Learning of Cohorts — which is set to replace cookies in 2023. Android 12 is embracing the change and a new version of the OS has been announced.

Google has announced a new version of Android at its annual event which take usually in place every May. The conference — held online — revealed the launch of the new Android 12, which will be available this fall to the public. The new OS features include lots of privacy updates similar to the ones that Apple has announced at its WWDC this year, such as app privacy reports, hide the location etc... Nevertheless, the company said that the new Android software has an updated interface which includes an increased CPU speed and battery efficiency.

The most relevant news from the Google conference is referred to the new privacy features that will give users the possibility to have better transparency around data being accessed by apps, while created some options to protect users’ data. Android also enhanced privacy through the information shared to an app: the new software minimizes the scope of permissions to share the necessary data to let the app work.

Google is presenting its new privacy features as something that consumers were seeking:

“Android 12 is our most ambitious privacy release to date. Along the way, we have engaged closely with our developer community to build a platform that puts privacy at the forefront while taking into consideration the impact on developers.”

Therefore, Android tried to build protection into your smartphone through new privacy features that give you control on Android 12. The most relevant updates from Android 12 regarding the users’ privacy are:

Android, with these new privacy features, tries to work in the background of the device to increase users’ safety. However, we know that retaining control over your data is key. When it comes to privacy, there are some highly sensitive data types found in your microphone and camera that people want to treat with extra care and caution.

Starting in Android 12, users will see new visual indicators at the top of your screen that show the very moment an app accesses your microphone or camera. If you miss something about the indicator, users can remove permissions from the app at any time. This is a piece of huge news for privacy fans that will have an overview of the mic and camera’s permissions gave to apps.

We also have a new privacy dashboard that gives a view of permissions usage. So, you can always check on which apps are accessing your information and how frequently. Users that do not want anyone to access their microphone or camera for a specific period now can do that. Android added new toggles which can be turned off by simply click on them, and nothing on your phone will be able to access your microphone or camera.

While the mic and camera might be sensitive, so it is location. Users should be able to control whether an app is allowed to see exactly where you are or needs a wider view. The new location permissions includes this function. For example, you may give your grocery delivery app your exact location, but you might restrict the social media app to get a more general area.

App hibernation is real, New functions for notifications are coming

Another takeaway from the Google conference is the new Clipboard Read Notification that will notify users every time an app reads from the user’s clipboard. With this new function, developers should access the clipboard only when the users can understand why the access has occurred.

App Hibernation is the last feature that deserves to be talked about. If users do not use an app for an extended period, the app will fall into hibernation. Permissions setting will automatically be resettled and the phone will make the app stop to reclaim storage, memory, and other sources.

Those were some key privacy features and tools released on Android 12, which are considered a huge change for online operators. Google also sustained that he is striving to add more privacy features to Android 12 later this year. The bulk of the privacy settings should be available during fall, like IOS 15 that the released is expected around the same period.