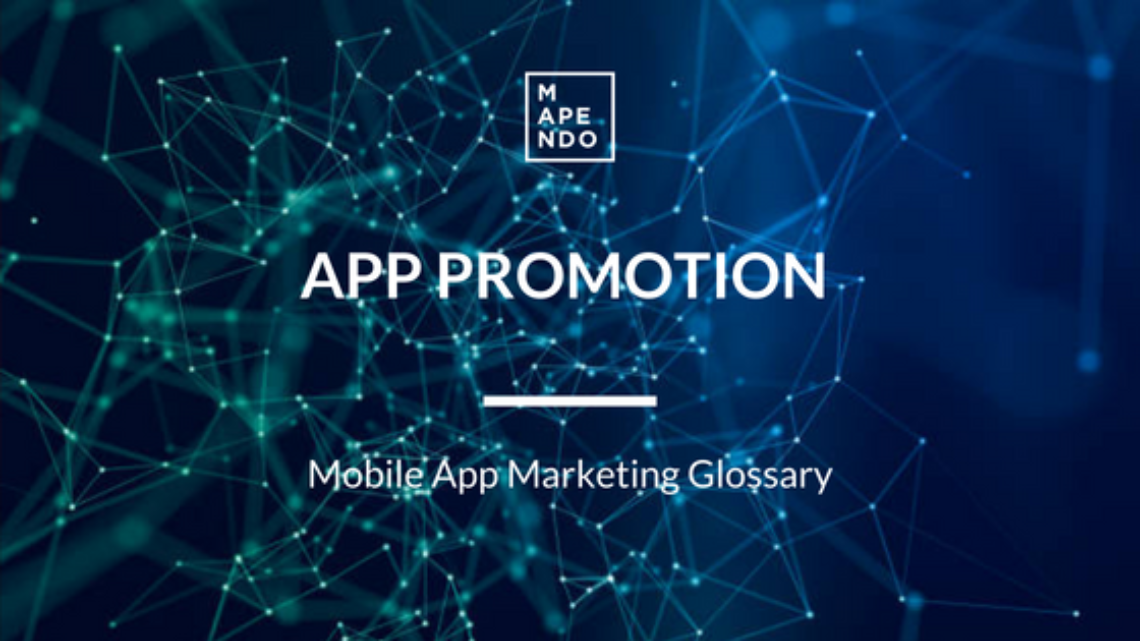 App promotion is another term for mobile marketing and refers to the process by which app developers advertise their app. Consumers downloaded a record 64 billion apps in 2021, which is an incredible achievement for app promotion efforts. As there are more than 2 million apps on the app stores, it is difficult for one app to stand out over another. It is vital to ensure that your app has a solid mobile user acquisition strategy for promotion.

Mobile User acquisition (often shortened to UA) is the act of gaining new users for an app. Mobile user acquisition includes both paid and organic channels. In the context of UA, App promotion is a strategy designed around generating installs, usually achieved by advertising campaigns and promotional offers, ie.paid activities. Lets looks at these app promotion channels in more depth:

Organic mobile user acquisition; This refers to app installs that are not prompted by marketing activities, but which happen when users are not influenced by advertisements.

While organic installs may be important as an indicator of the users’ interest and loyalty to your app — as they spontaneously downloaded it — this app promotion technique has some drawbacks. For instance, with organic installs you may have less scalability, it is harder for you to reach a wider audience, and you also have lower targeting ability.

Paid user acquisition on the other hand, has a variety of strong positives:

Developing an effective app promotion strategy is the number one most important thing when it comes to optimizing your mobile user acquisition. If there is no strategy, the execution of your app install campaign will fail. The following are 5 important factors advertisers that need to consider when it comes to implementing an app promotion strategy:

Finding the right users at scale

Start by doing some research on your target audience. Know what factors are important for them when it comes to apps. By researching your audiences and what they want, you can begin to develop a mobile user acquisition strategy that speaks to them. This will help you optimize your app promotion campaigns and get the best possible results from them.

The next strategy for app promotion is using digital display marketing: Digital display advertising is a term used for any kind of graphic advertisement used online. These are ads such as banners, videos and native ads. You can leverage Mapendo’s solutions to automatically optimize campaigns to maximize your KPIs and find profitable scale.

In app install campaigns it is essential to keep an eye on your efforts and spending in order to see if your campaigns are successful and if your users are high-quality users. In the context of app promotion keeping track of the ROAS (return on ad spend) is extremely helpful.  It is important to establish app install campaign goals in advance. Doing so will help you to better manage mobile user acquisition profitability and strike the correct mix between scalability and long-term growth.