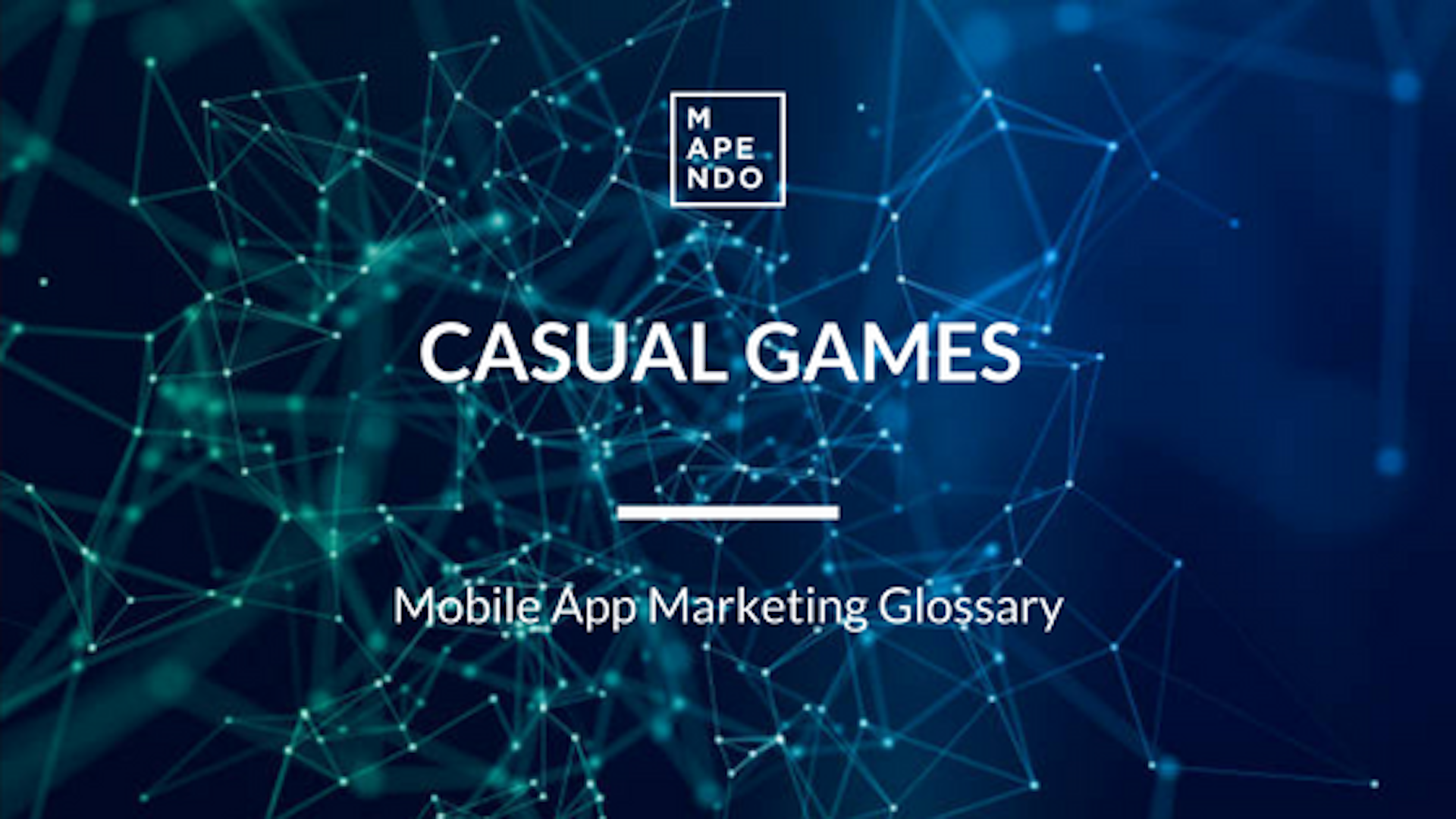 Casual games are characterized by a mass-market audience, as opposed to hobbyist gamers of the hardcore game. They generally involve simple rules and few specific skills. The majority of these casual games have been developed across the history of video games.

What is a casual game?

A casual game is a video game which can involve any type of gameplay and genre. They typically have simple game mechanisms easy to understand and they are also characterized by a simpler user interface and shorter sessions, so that a match can be played anywhere. Generally, this type of video game is intended for an older audience mostly consisting of women and their cost is lower compared to hardcore games. Tetris, distributed by Nintendo in 1989, and the Solitary, the archetype of video games, are two main examples of casual games.

As we have already said, casual games are extremely popular because they are easy to understand and usually not expensive. For this reason, web-based casual games are used to boost web traffic and get consumers interested in your product so that the ROI of the first few days is indicative of what the LTV of users will be over time.

What do you need to know about casual games?