Why is Cost Per Install less risky for advertisers? And how does CPI change per country? Discover now 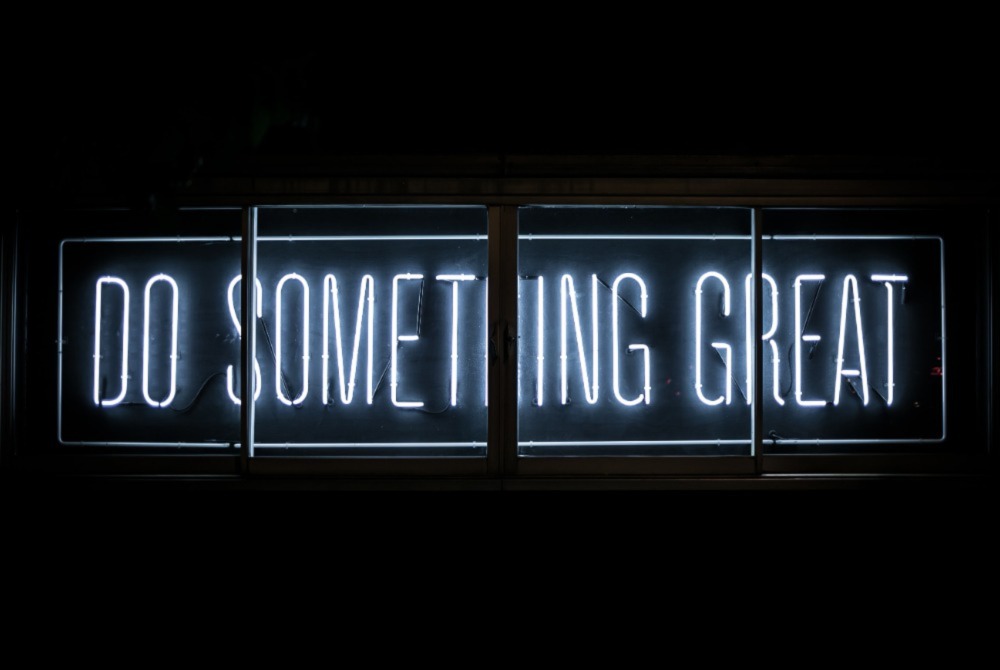 Blog
>
Marketing
>
Why is Cost Per Install less risky for advertisers? And how does CPI change per country? Discover now

CPI (cost per install) is one of the most widely used mobile app marketing measures and most common payout model for app install campaigns. And rightfully so. You could have the best app on the market, but if you are not using CPI to grow your user base effectively, your app won't be long lasting.

What is CPI (cost per install)?

Cost per install is the price paid by advertisers to publishers (DSPs or other media sources) when a user downloads and opens their app after being influenced by the publisher's adverts. In the context of payout models it is mostly used to expand the app user base and scale the number of installs, especially at the start of the CPI app install campaign.

One of the most important factors to consider in any app install campaign is the payout model. The many ways in which advertisers pay DSPs (Demand Side Platforms) or other media sources for their advertising activity is normally either using CPI (Cost per Install) and CPA (Cost per Action). We'll look at the first model here:

The performance-based DSPs and marketing partners work with either fixed or variable CPIs and the payout is often negotiated between advertisers and ad networks for publishers. The cost per install price may vary based on many different factors such as sources of traffic, creative formats and sizes, and country.

Cost per install per country

CPI differs by country depending on how big the audience is, how much they spend inside the apps, and also the type of ad unit. Countries with highly developed app ecosystems, such as the United States, have a CPI of $1.75 - $2.00 on average, which is the most expensive CPIs, however, the numbers can change daily depending on market conditions

Another thing to consider is that cost per install will change depending on the vertical i.e. if it is a mobile gaming, fintech or shopping app. Also the device itself plays a role, i.e Apple or Android. iOS app install campaigns generally have higher CPIs because iOS users tend to have higher purchasing power, and also because of the new ATT rules. Indeed, restrictions on tracking iOS users lead to higher prices.

Why is it better to pay per install than per click or per impressions?

As mentioned, advertisers are charged only when their applications are installed and opened by users that clicked or shown on publishers’ ads. This means that the ad network is taking the risk and not the advertiser. This is referred to as a performance based pricing model, which means that advertisers pay only for concrete results, and there is much less risk involved when compared to a pay per click or impression model.

Why is there less risk involved?  Well primarily because clicks and impressions based payout models make advertisers pay whenever people see or click their ads, without necessarily downloading the app and becoming a user. So the advertisers may spend money on people who never become users, as opposed to CPI app campaigns where they only pay for concrete installs.

Cost per install versus cost per action (engagement)

Like everything, a drawback can be expected; Cost per install app campaigns have low retention rates.  Retention rate is an important metric that calculates:

Retention rate:  the percentage of users who continue using your product or service over a given time period.

A successful Cost per install app campaign helps raise the brand awareness of your app and generate large volumes of users, however the flip switch of this is that the retention rate is not as high as it is in other payout models.

Compare cost per install to cost per action (CPA), for example, and you will see the retention rates of CPA campaigns, using post-install events being higher. These cost per actions can range depending on the vertical of the app; CPA campaigns mobile games can set KPIs such as level achieved or ROI based on in-app purchases, while fintech apps can target transactions; fantasy sports and sportsbook can target first deposit. CPA campaigns are even less risky for advertisers since they pay only after profitable in-app events have already been generated by new users.

Effective Mobile App Promotion Strategies You Need To Know In 2023