How To Successfully Grow Your Mobile App Subscription Business In 2023 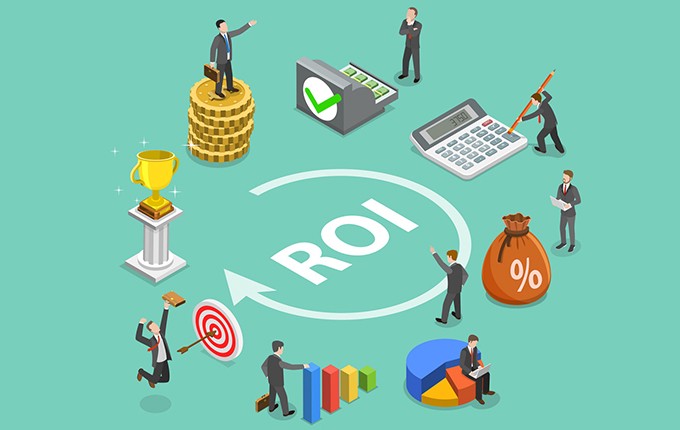 Recently, Apple has been pushing a lot of app developers to rely more and more on in-app purchases, especially subscriptions. Since free apps have been long-time favorites over paid apps, Apple (& app developers as well) has been trying to develop different sources of monetization. Advertising works up to a certain point, especially for smaller apps, while in-app purchases have proven to be an effective way to generate revenues and pay the development costs.

Obviously, relying on the app store payment system is a tremendous enabler for this kind of monetization. Furthermore, consumer spend on subscription apps has even overcome that on mobile games in U.S. in 2022, according to the latest report from SensorTower.

Among these subscription apps are Utility apps, the fastest growing category (at the same time it’s worth noting that some tech giants, such as Netflix, have stopped offering App Store based subscription, to avoid paying Apple’s cut).

How does the subscription model work? The answer to this question is fairly easy to answer. Once users download a certain app, they are often asked to start a free trial (for three days or one week) in order to try the entirety of the features offered by the app. After this trial period is over, the user will pay a weekly fee (or a yearly fee for a discounted price). Apple’s app store offers a range of possibilities for app developers, allowing them to charge users with a lot of flexibility. Different subscription levels are supported, offering each one a set of features with their one price.

Is Android offering something similar to app developers? Yes! Google Play has a similar API offering billing and management services to app developers. In general, it’s more challenging to generate paid transactions (i.e. in-app purchases) on the Play Store compared to Apple’s app store. That’s why revenues generated by Android apps are still lagging behind their iOs counterpart. However, Google’s app store is catching up and is offering more than twice the user base compared to Apple’s.

Considering that subscriptions are a good approach to earn money for app developers, is it possible to run advertising activities to boost the revenues generated by an app?

Obviously, it is, but running these kinds of advertising campaigns require a certain amount of attention: the settings of the campaign itself and the analysis of costs and revenue that the activity generates.

Let’s take a glimpse at the anatomy of this kind of campaign. A subscription/free trial campaign is composed of:

Naturally, before launching this kind of campaign, an app must support an attribution technology, such as Branch, or Appsflyer. The attribution technology must be able to detect app installs and every event in the monetization funnel, from the onboarding process to billing, to the renewal and the eventual cancelation of the subscription.

Once everything is ready, one can start running the subscription campaigns.

Want to know how we, Mapendo, can help you with your subscription-based business?

Get in touch here!