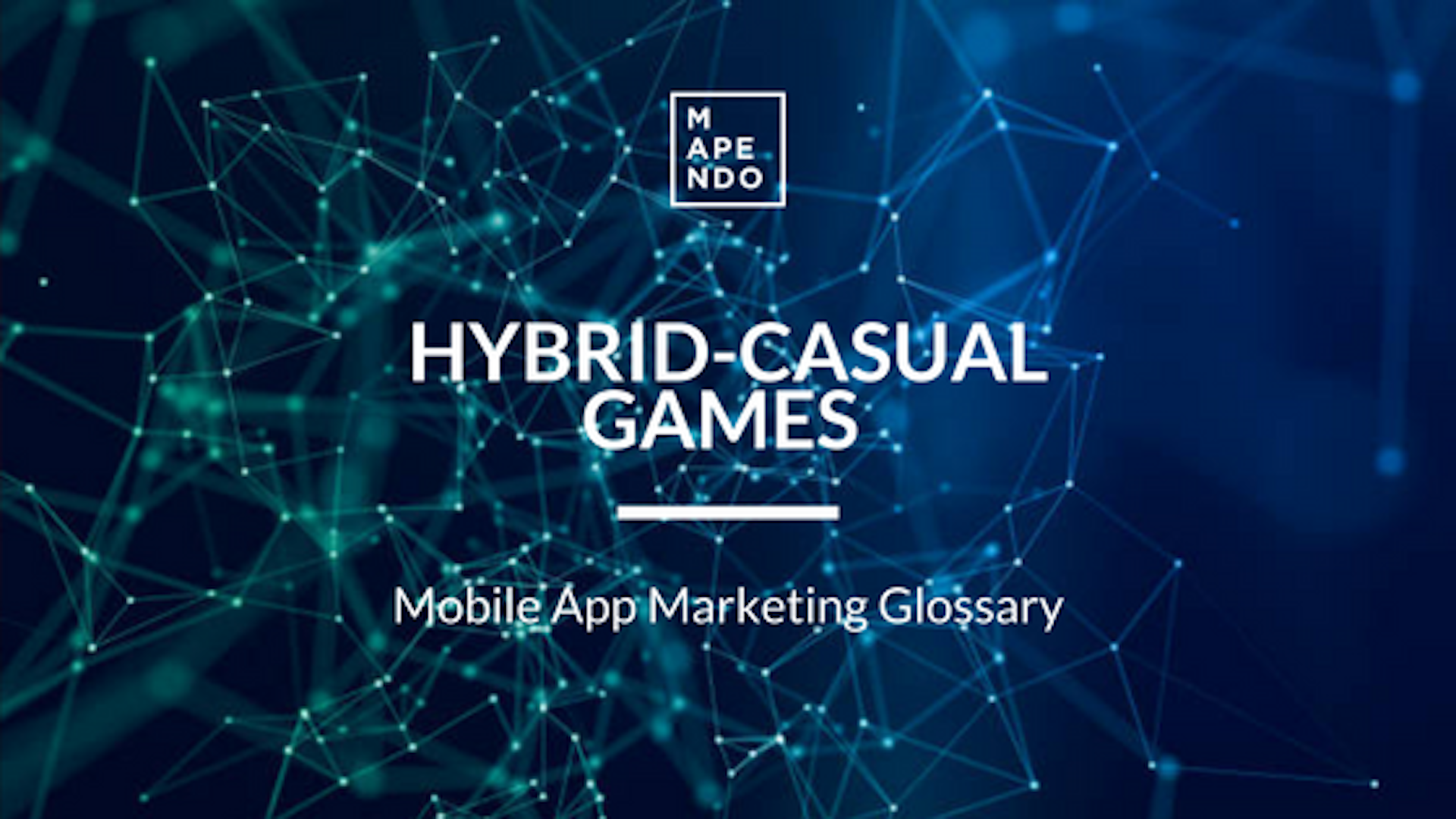 Hybrid-casual is a new type of mobile game that represents the combination of hyper-casual gameplay and more elaborated mechanics that also appeal to mid-core audience. They are the representation of the recipe for long-term engagement.

What is a hybrid-casual game?

Hybrid-casual game is a mobile game with casual or hyper-casual core game mechanics increased by the monetization model of mid-core games. They represent a new concept to enter the market of the gaming world and in response, developers are turning their attention to this new type of game development. Hybrid-casual games are a unique fusion of different genres and developers have the freedom to mix and match many different genres. Ancient Battle, produced by Lion Studios, is one of the most popular hybrid-casual games.

These games have grown a lot in the last few years as developers began to diversify hyper-casual games to preserve users for a longer period. The app will draw more users in by attracting players who are interested in the kinds of gameplay features of the meta-layers. Therefore, their User Acquisition method leads to a more successful monetization, creating new opportunities for in-app purchases and diversified revenue streams for app developers.

What do you need to know about hybrid-casual games?