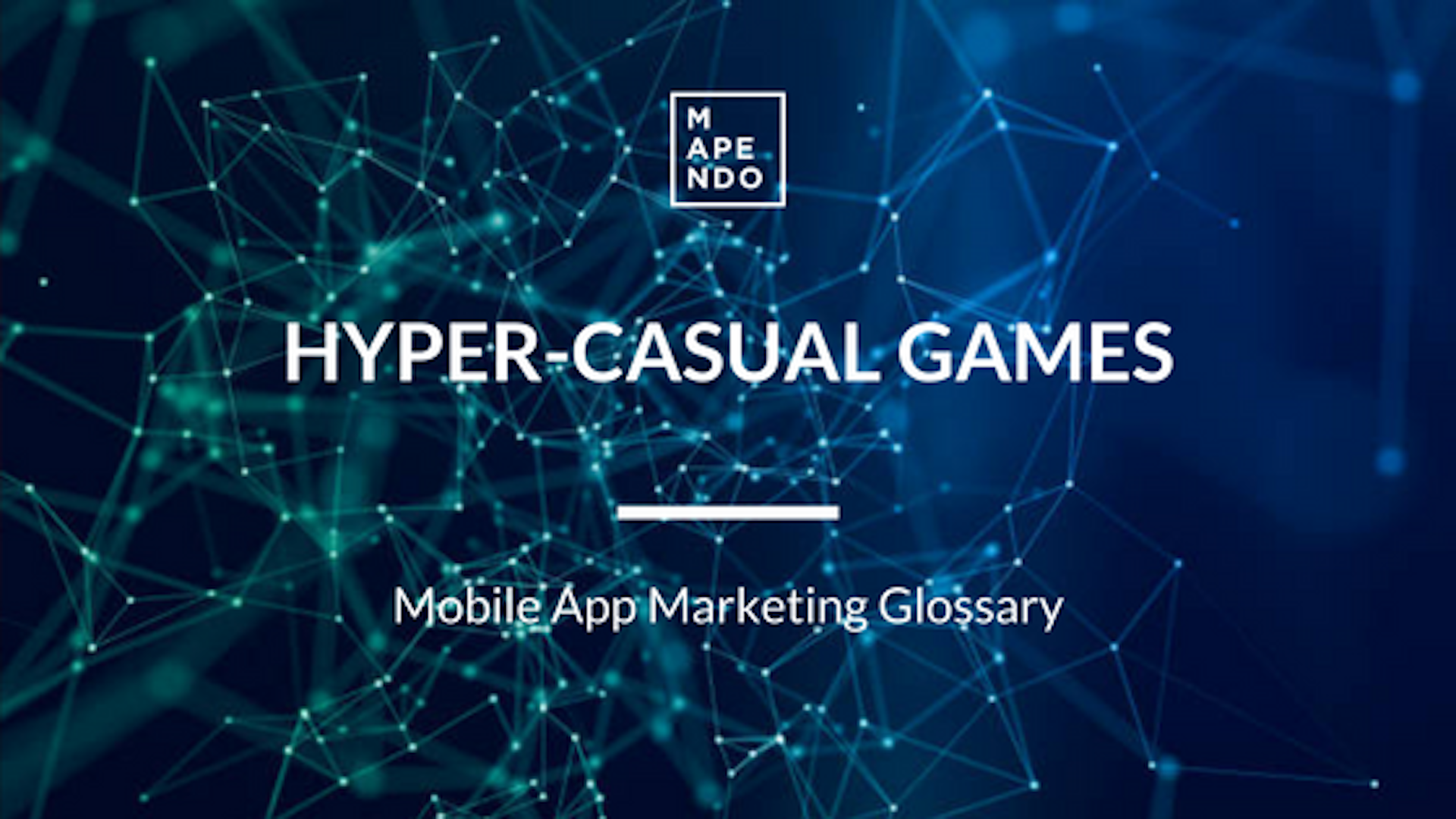 Hyper-casual games are characterized by lightweight, instantly playable games that players revisit often because of short sessions length and fun game mechanics. They are easy-to-play because users can quickly play with them after downloading, usually without any tutorial or instructions.

What is a hyper-casual game?

A hyper-casual game is a mobile game genre that is extremely engaging and which has become popular worldwide based on its simplicity and addictive gameplay. Unlike other mobile games, these games can be launched into the market within a matter of days. Minimalistic and cost-efficient, hyper-casual games are made for the mass market, for this reason, they are witnessing an unprecedented growth curve.

Hyper-casual games usually focus on a single core mechanic but the game remains challenging to players, thus, they encourage people to come back. They also can easily go viral and reach the peak, as well as produce broad appeal thanks to their advertising-focused monetization. Although there are numerous types of hyper-casual games (puzzle, agility, timing, stacking), they share common characteristics like using a user interface that is typically simple and minimalistic. Some examples of the most popular and profitable hyper-casual games are Fun Race 3D, Base Attack and Jelly Jump.

What do you need to know about hyper-casual games?