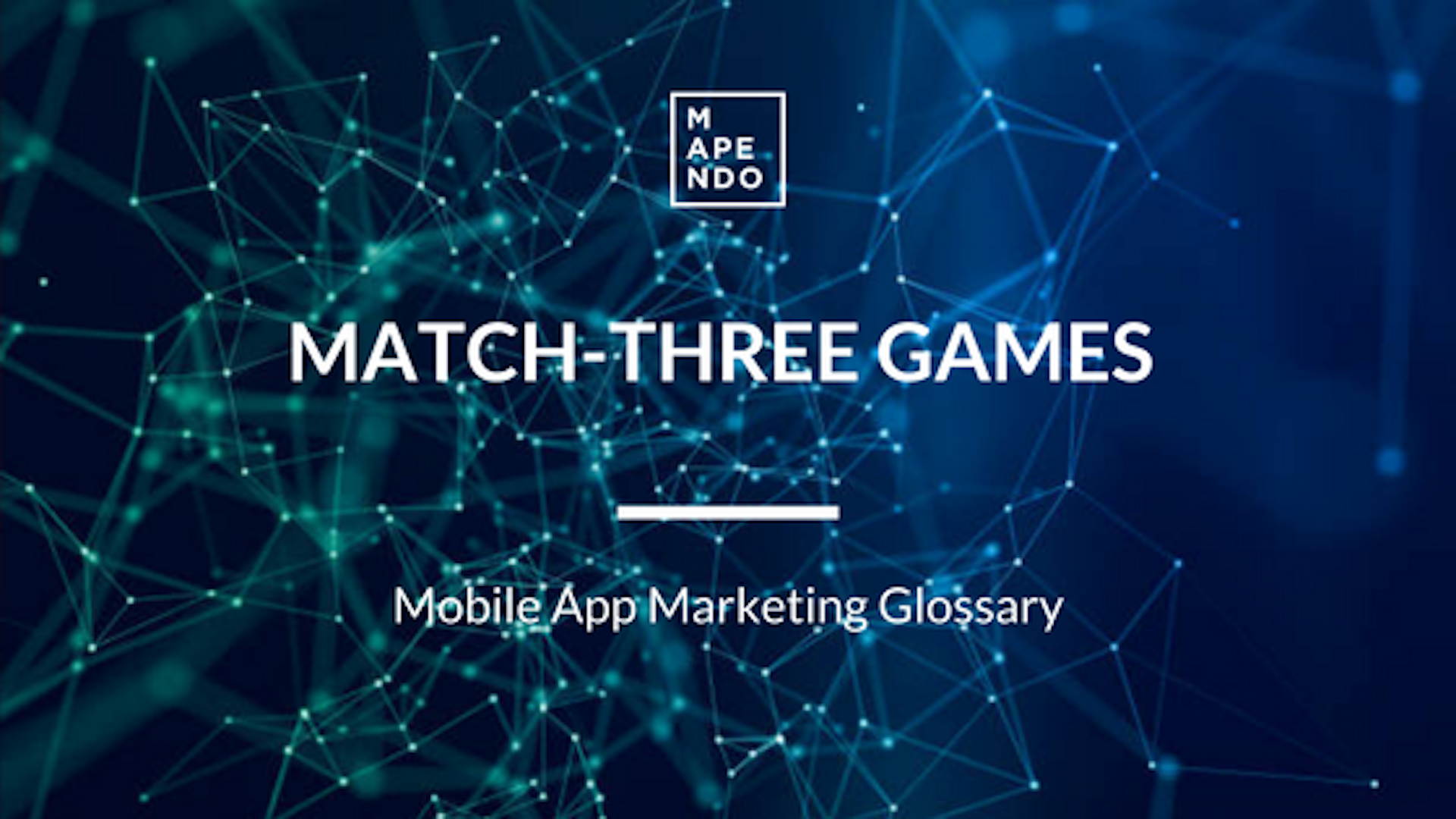 Match-three games are also known as tile-matching games or puzzle games where the player needs to move a series of tiles to make them disappear. The goal of this video game is to form lines, chains or groups of three or more elements.

What is a match-three game?

The core challenge of match-three games is the identification of patterns on a chaotic board and they cover a wide range of design elements and mechanics. Their goal is to challenge the player to identify patterns on a board, but when the player advances in the match, the gameplay gets more difficult and the players have fewer moves.

The most common types of match-three games involve solving a puzzle or aligning the same color gems on a board, but they are usually characterized by different kinds of designs and concepts. Within the puzzle game genre, the match-three game is the fan favorite because they are very simple and entertaining, they usually have quick rounds and when a player passes a level, he feels a sense of accomplishment. All these features are very important for the growth of User Acquisition within the game. There are plenty of match-three games, some examples are Firecraft Studios, Hexic and Candy Crush Saga.

What do you need to know about match-games?