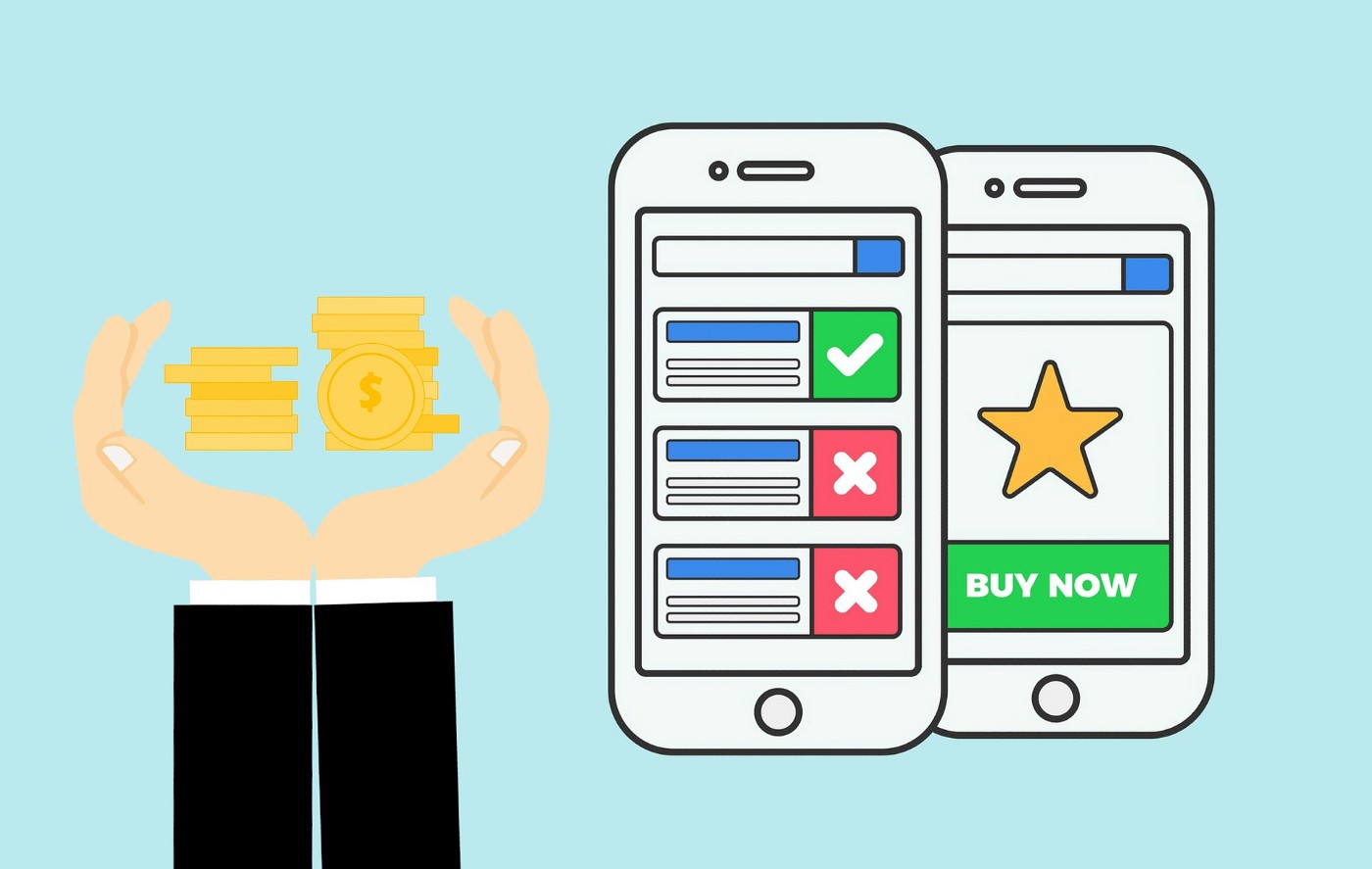 Then, when running an app install campaign, within the media buying meaning, a distinction should be made between traditional media buying and programmatic advertising. The former refers to a process which is often manual, slow and involves a lot of negotiations. Moreover, advertisers and marketers have limited control over publishers and their ad inventory. The latter instead is an automated process, in which the media buying is operated by software and platforms which connect advertisers and publishers, it happens in milliseconds and negotiations are replaced by automated auctions.

Typically, the goal of programmatic app campaigns is to drive huge volumes of traffic to the advertisers’ apps and, at the same time, to ensure that this traffic consists of high-quality users.

In every DSP the structure of an app install campaign and the media buying planning consists of:

Media buying on a given DSP becomes successful (i.e. when the app install campaign is ROAS positive) when the optimization rules you have defined work in the desired way. An expert media buyer knows which DSP to use and how to explore and define a set of efficient rules. Programmatic advertising heavily relies on algorithms while also on the skills of the media buyer (or media buying team).

There are several types of programmatic advertising such as Real Time Bidding, also known as RTB, Private MarketPlace and Programmatic Direct. In addition, there are many DSPs which run programmatic app campaigns: Google DV360 , Brightroll, Adform, Amazon A9 (as the name suggests it is powered by Amazon) are only some of them. While many DSPs are platforms which require manual control from advertisers in order to set creatives, targeting criteria and all the optimization rules, there are also managed DSPs, that are companies which take care of every aspect of the app install campaign, do the media buying planning and run the programmatic app campaigns through their proprietary technology.

Also Google and Facebook can be considered DSPs, as every platform that allows you to buy web traffic might be defined as a DSP. Unlike the DSPs mentioned above, Facebook and Google work on very specific placements and they are intended to be used somehow manually. Obviously Google’s and Facebook’s placements are the most important on the web, and their platforms offer highly robust algorithms to optimize the media buying process.

In conclusion, programmatic advertising is a kind of media buying that allows advertisers to speed up the process and optimize spending and results when running an app install campaign. It requires third parties such as DSPs but avoids all the drawbacks which can be generated by the slow and manual process of the traditional media buying.