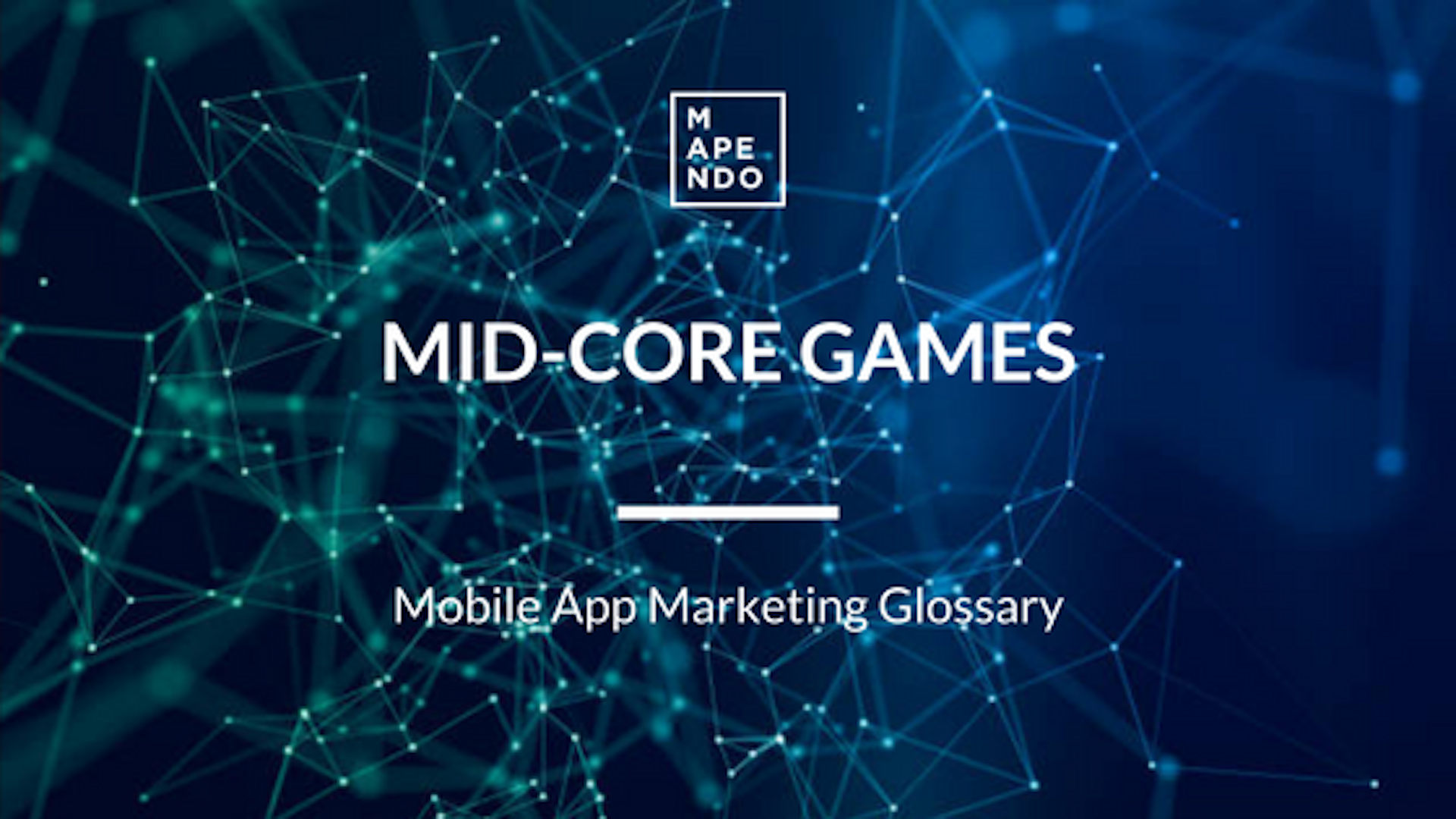 Mid-core games are more complex than hyper-casual and casual games because they are not designed for a sporadically game, since they require skills and strategy to progress, investing more time than a typical casual game.

What is a mid-core game?

The idea of a mid-core game is to mix aspects of casual and hardcore games, coming up with something that is even more appealing to the audience. That means these games focus on what is attractive to most players, in this way, mid-core games are more inclusive in terms of themes and game mechanics.

Basically, mid-core games are challenging and engaging, but at the same time they are easy to access and their graphics are typically very appealing. However, every mid-core game has a set of important traits: they should have low minimum hardware requirements, they should be easy to operate and access and they should respect the player’s time. They must also have short repetition cycles, prompting a deep engagement of the players.

The audience of mid-core games is very large because they attract both casual and hyper-casual gamers who are looking for a harder video game. When you launch a Mid-core game you should consider some specific tips, such as understanding your future LTV and bearing in mind the importance of ad creatives. Some examples of mid-core games are Empires and Puzzles, Free Fire and Battlefield Mobile.

What do you need to know about mid-core games?