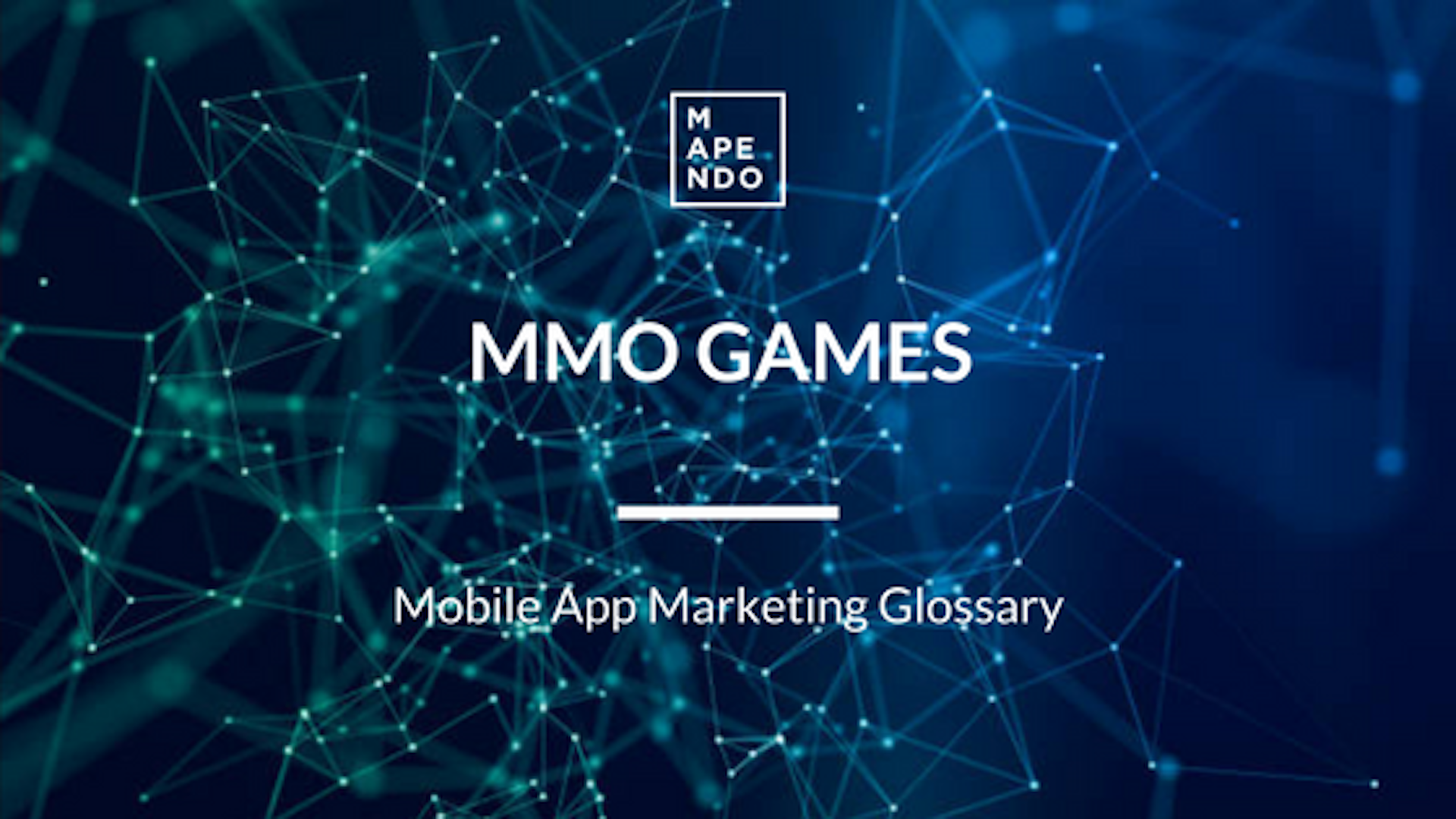 MMO Games, or Massively Multiplayer Online Games, refer to online video games that allow a large number of players on the same server. These games can be found in environments where players can cooperate and compete with each other, also interacting with people all around the world.

What is an MMO Game?

MMO games are one of the most popular forms of an MMOG, but the concept goes far beyond a single genre. They feature a persistent open world and they can be found on personal computers, mobile phones and video game consoles. MMO games enclose a variety of gameplay types, representing many video game genres such as first-person shooter, real-time strategy, simulations and turn-based strategy.

The most popular type of MMOG is the MMORPG (massively multiplayer online role-playing game), which constitutes one of the most popular video game genres in the commercial gaming industry. As their name suggests, MMO games are not designed to be played alone, but they encourage competition and cooperation between players. For this reason, some MMO games can function as social networks where players can chat with other gamers from around the world.

To be a real MMO, a game must have a “persistent world” where players can turn the game off and the video game will keep running. Concerning the development of User Acquisition, MMO games continue acquiring international success thanks to the gaming portal, which should be optimized for partners and the improvement of monetisation. Some examples of the most popular MMO games are Fortnite, Minecraft, FarmVille and World of Warcraft.

What do you need to know about MMO Games?