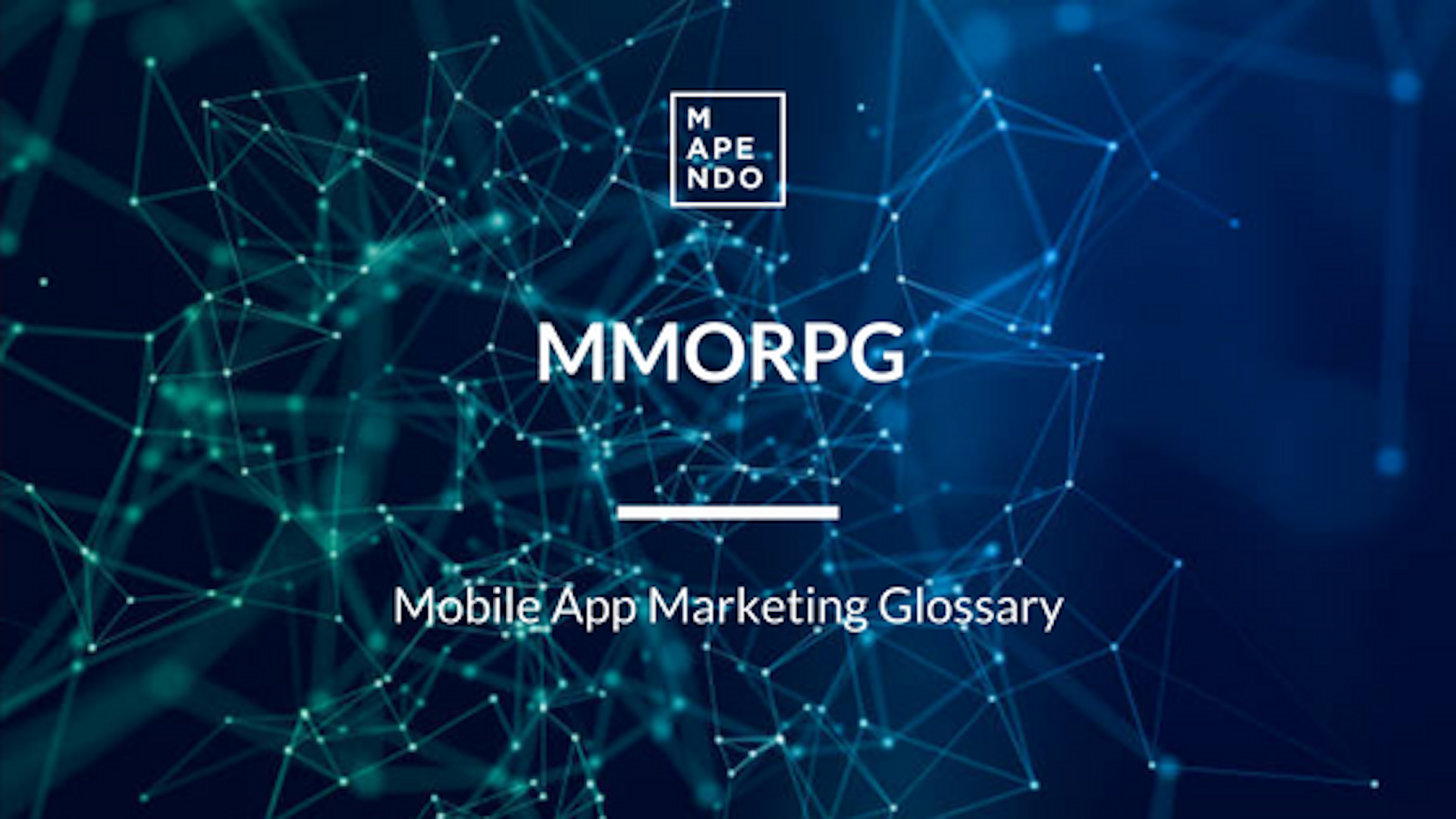 MMORPG stands for Massively Multiplayer Online Role-Playing Games and they could also be a type of MMO game.

What is an MMORPG?

MMORPG combines aspects of role-playing video games and massively multiplayer online games. In this kind of game, the gamer assumes the role of a character taking control of all its actions. Concerning the number of players that can interact together, MMORPG can be distinguished from multi-player or single-player online RPGs.

This genre allows a great number of players all around the world to join in on a game together. Therefore, their specific focus is on the role-play aspect of the game. All the different types of MMORPGs share the same characteristics, which include a specific persistent game environment, some form of level progression, social interaction within the game, in-game culture and character customization.

The majority of these games are based on traditional fantasy themes, but sometimes fantasy elements can also be replaced with science fiction and crime fiction. Some examples of MMORPG games are World of Warcraft, Final Fantasy XV and Tower of Fantasy.

What do you need to know about MMORPG?