Mobile Programmatic And Affiliate Marketing: What To Choose For Your App Install Campaign 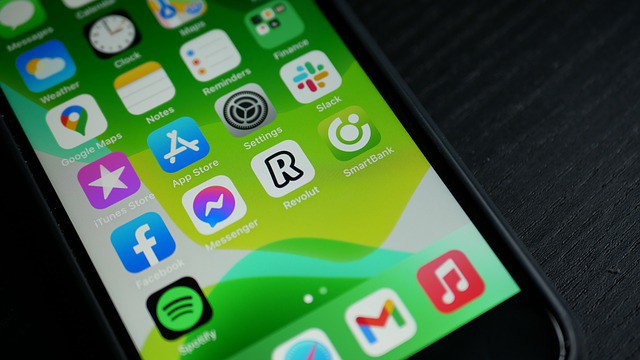 Blog
>
Marketing
>
Mobile Programmatic And Affiliate Marketing: What To Choose For Your App Install Campaign

In mobile app marketing, two of the most popular marketing channels are programmatic advertising and affiliate marketing. We will now take a look at the benefits and drawbacks of both models, and the main differences between them.

The buying and selling of ads is negotiated between two sides, DSPs (Demand Side Platform) and SSPs (Supply Side Platform): DSPs are software platforms that allow advertisers to purchase ad inventory, while SSPs allow publishers to sell ad space.

These two sides have always existed in advertising: while in the past the negotiation of inventory between DSPs and SSPs was carried out mostly manually, now with programmatic advertising the two actors are still there, but the process is fully automated.

In fact, DSPs use machine learning algorithms and AI to do their job: algorithms analyze variables and data, learn from them, and target users (aiming especially at high-quality users), thus helping app user acquisition and the app install campaign performance.

You can do so since with algorithms you are able to target users according to different variables, such as location, the type of internet connection, or operating system. This is important as, in programmatic advertising, you can decide which ads to show or hide on the basis of the variables set and the data algorithms have gathered, understanding which ads were more successful, for which kind of user, and where.

A finer targeting ability will make your app install campaign performance and ROAS boost and, indeed, programmatic advertising can make you save money and time in your app user acquisition strategy.

Affiliate marketing is another marketing activity that can be used for app user acquisition, which has become really popular as an alternative channel for ads and one that can reduce costs for your app install campaign.

This is made possible by the fact that in affiliate marketing the advertiser has to pay the affiliate only for traffic that led to conversions, basically for each action generated (CPA, Cost Per Action, or CPI, Cost Per Install are the two most common payout models).

This benefits advertisers from an economical point of view, as they are not paying for the traffic that is not converting, because affiliate partners are the ones paying for buying traffic.

At the same time, we should remember that this model also has some downsides. For example, as the affiliate is in charge of the marketing actions for the app install campaign, there may be less transparency for the advertiser, who may not be fully aware of the place in which ads are shown.

Given that ads may also be placed in potentially damaging apps or websites, this aspect may become a risk for the brand or service advertised. Still, advertisers may decide to apply some rules and restrictions on the affiliate activity, to mitigate reputational risks.

To sum up, programmatic advertising:

All in all, given the advantages of programmatic advertising over affiliate marketing and the differences between them, we can say that the two marketing channels can be used in parallel when working for your app user acquisition and the optimization of your app install campaign.