Most Downloaded Apps Vs Most Used Apps: What’s The Real Deal (And Why Mobile Apps Are Taking Over) 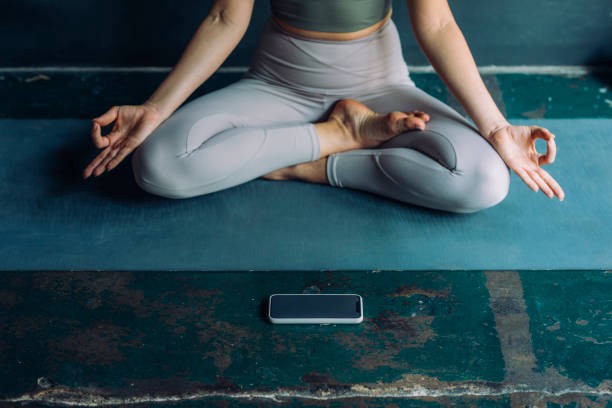 Blog
>
Marketing
>
Most Downloaded Apps Vs Most Used Apps: What’s The Real Deal (And Why Mobile Apps Are Taking Over)

And nearly 90% of mobile internet time is spent in apps.

Before seeing the most downloaded apps, let’s see the main app groups. If we were to categorize apps, we could identify six major groups:

1. Social media mobile apps: they are some of the most popular types of apps, we use them every day, we check what our friends share and what they like. This category is one of those with the highest percentage of app usage time.

2. Utility mobile apps: they are the ones we probably use most often but we don’t even realize it (i.e., calculator, reminders, notes, flashlight).

3. News mobile apps: they are very popular, and each news app finds a unique way to supply users with daily information.

4. Lifestyles mobile apps: they are the apps that when you use them once, it’s likely you will use them forever (i.e., dating, fitness, music, food, food delivery, travel, ride and car sharing).

5. Games or entertainment mobile apps: this is a huge category, and this kind of apps is so popular because people who use them often open them multiple times a week or a day and they become addictive, so when it comes to game apps, the app usage time is usually high.

6. Productivity mobile apps: This is the only group that is related to work. These are the apps that help users accomplish a task, they help them stay productive and organize their lives.

The most used apps in each country tend to change. For example, shopping apps in general tend to be more feminine, but Amazon is more masculine in Japan, the UK, Germany, France and Canada. Only in the US, however, is Amazon more feminine.

Almost everyone nowadays has more than 10 apps on their smartphones. Sometimes we install an app and we don’t even use it, but we decide to keep it in our device “just in case” we will need it in the future. App usage time is far more relevant than the number of app downloads. Businesses need to focus on the reason their app is not being used, because when there is not enough storage on their phone anymore, the first apps a user will uninstall are the ones that they don’t really need every day or the ones with too much advertising, or excessive notification. Needless to say, that no one is ever uninstalling WhatsApp and, in fact, it is the top mobile app worldwide by monthly active users, with a really high app usage time.

No one is going to uninstall their favorite social and communication apps, they are the most downloaded apps and also the ones with the highest app usage time since users spend 50% of their mobile app time there.

The COVID-19 pandemic has accelerated existing mobile habits, which have solidified by 2021. 7 of every 10 minutes on mobile was spent in social and photo & video apps in 2021. TikTok was the most downloaded app globally in 2021, with 656 million downloads.

When it comes to games and entertainment, consumers have moved to mobile: improved connectivity and devices have made it easier to enjoy apps and the overall user experience. In 2021, successful games such as Roblox and Genshin Impact were increasingly popular among users. In this category there was therefore a high number of app downloads.

Between 2020 and 2021, due to or because of COVID-19, the delivery sector grew dramatically, with a really high number of app downloads. Grocery delivery apps have now grown at a faster rate than their delivery times. Overall, the big winners are food & drink, fitness & meditation and streaming: those kinds of apps, indeed, are the most downloaded apps.

COVID-19 related app downloads have obviously gone up and the Olympics also had an impact, driving up downloads of sports news apps.

In recent years, mobile apps have become more integrated into our daily lives because people still want to stay busy, enrich themselves and learn new things, meet new people, despite having to stay indoors to avoid the COVID-19 pandemic. And this has led to the creation or improvement of existing apps to make them more personal and relevant to their quality-users’ needs. The number of hours spent using a mobile phone is increasing, in Brazil it is as high as five and a half hours a day, which is one third of the total number of hours spent awake.