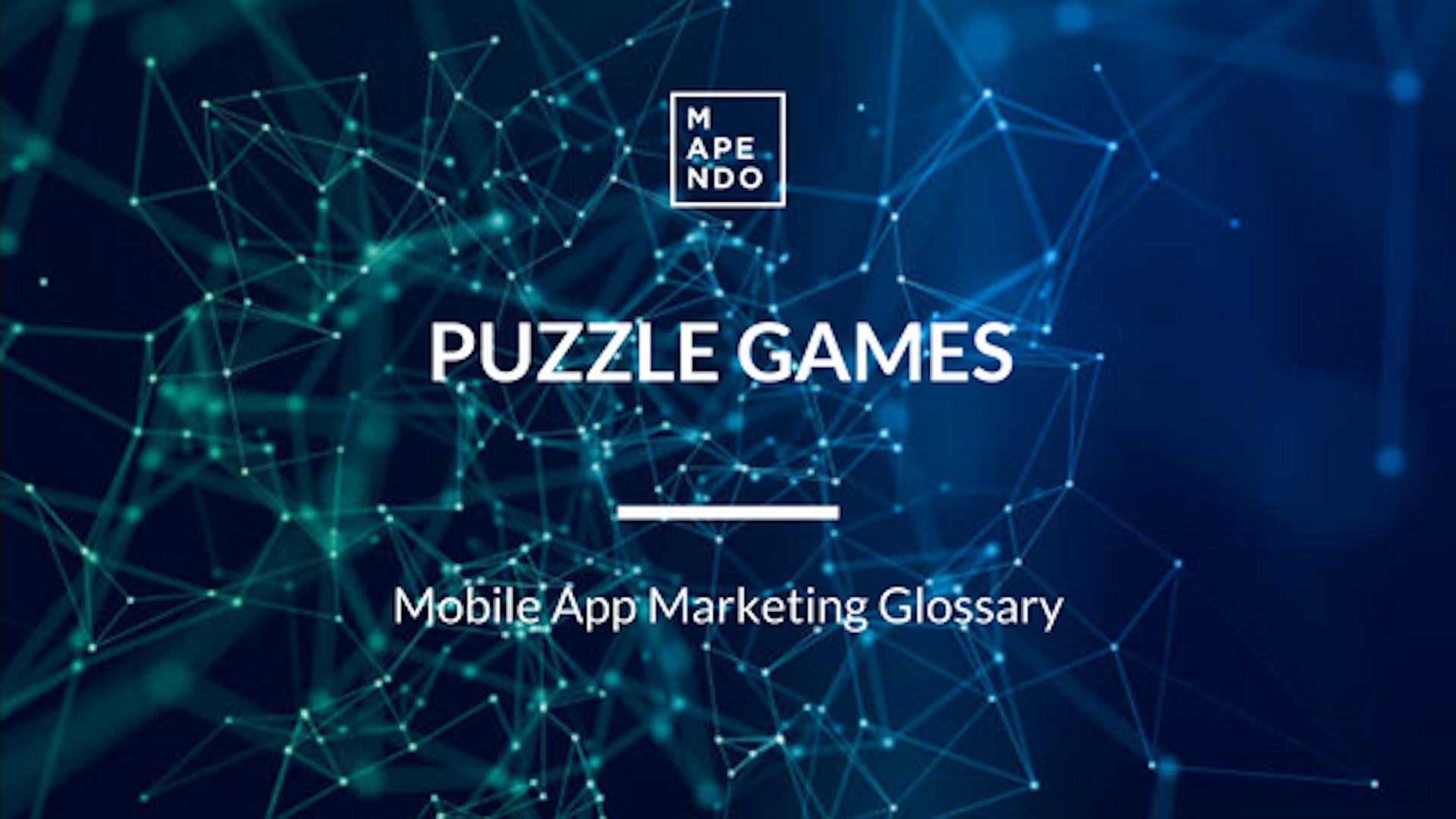 What is a puzzle game?

A puzzle game emphasizes puzzle solving and has several sub-genres including word games, action puzzles, trivia games and colouring games. All these elements can also be incorporated into all sorts of game genres. The main purpose of a puzzle game is the completion of a logic puzzle or the prosecution of the game through different kinds of challenges. The player can also have infinite attempts to solve a puzzle, or they can have a time limit. Puzzle video games often make use of “lives” which limit the number of tries of a player.

Physics games, coding, exploration, hidden object games and tile-matching are some examples of the subgenres of puzzle games. Depending on the puzzle game type, it may require the participation of more players (multiplayer game), even if puzzle games are usually played solo. As regards the User Acquisition for mobile games, it is a big part of any game app’s strategy, used to attract consumers and increase the monetization. Some examples of the most popular puzzle games are Tetris, Candy Crush Saga, Devil Dice and Fez.

What do you need to know about Puzzle Games?