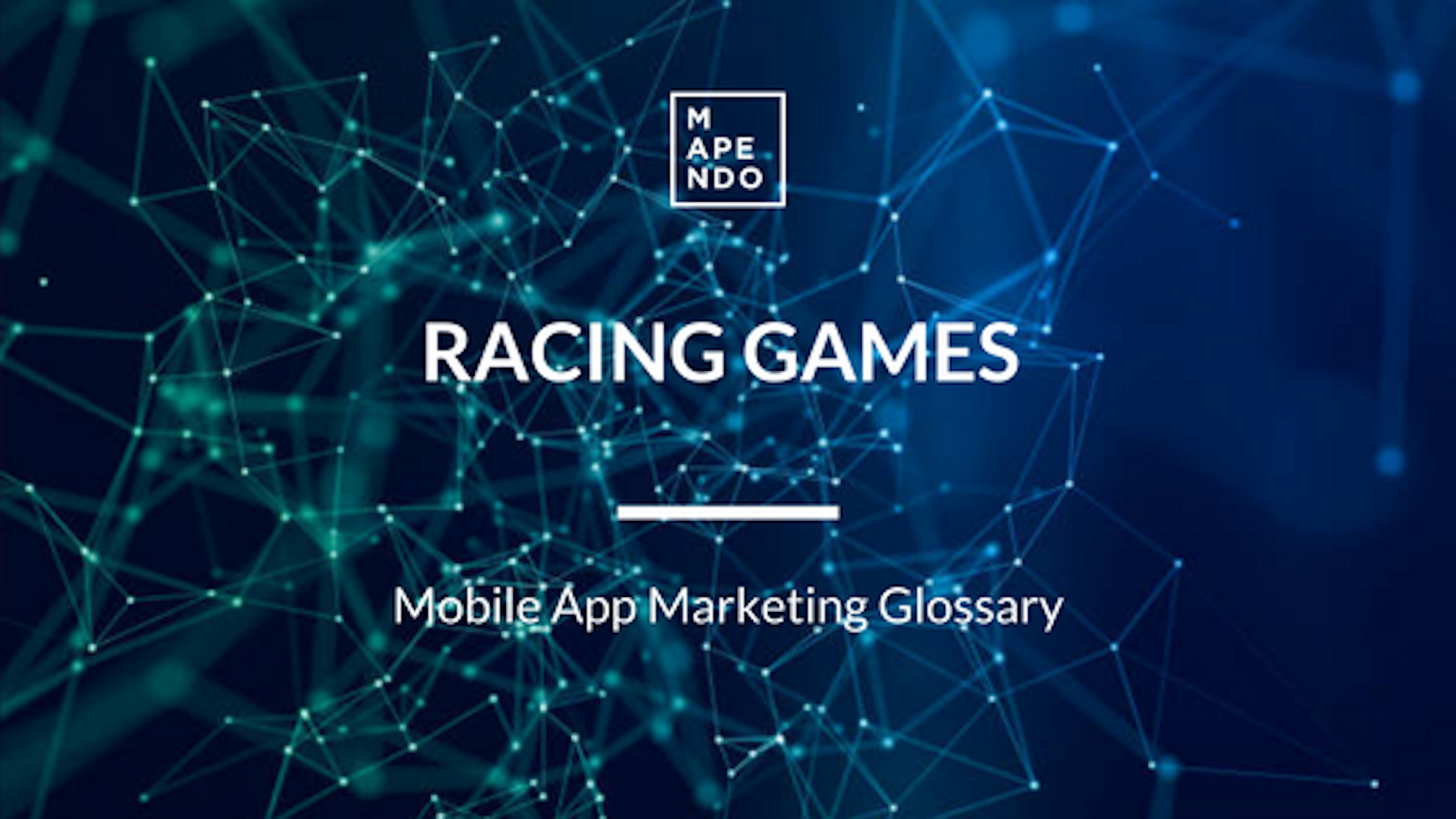 The racing video games genre allows the player to participate in racing competitions. They can be settled in real-world racing leagues or a fantasy context.

What is a racing game?

Racing games, which also fall under the category of sports video games, may allow you to be in the shoes of a driver taking control of a car through various ways, such as motion control, accelerometer, touch screen joysticks and tilt control. There are different subgenres of racing video games, and arcade-style racing is one of the most popular. Simulation racing, kart racing and futuristic racing are other important subgenres.

Go-kart racing games emerged in the 1990s, and recently they have developed realistic simulations and outstanding graphics. Car games can have an overhead view, a third-person view or a first-person view inside the car. In most car games, you race against other player-controlled cars, but there are also more realistic car simulators which are used as training for all the people who want to learn how to drive machinery or bigger vehicles, as in the case with truck simulators.

The developers of a racing game should also understand how to advertise this kind of game to increase user acquisition and, therefore, the app’s monetization. Some of the most popular racing games are Grand Prix, Gran Turismo, Mario Kart, Need for Speed and Trackmania.

What do you need to know about racing games?