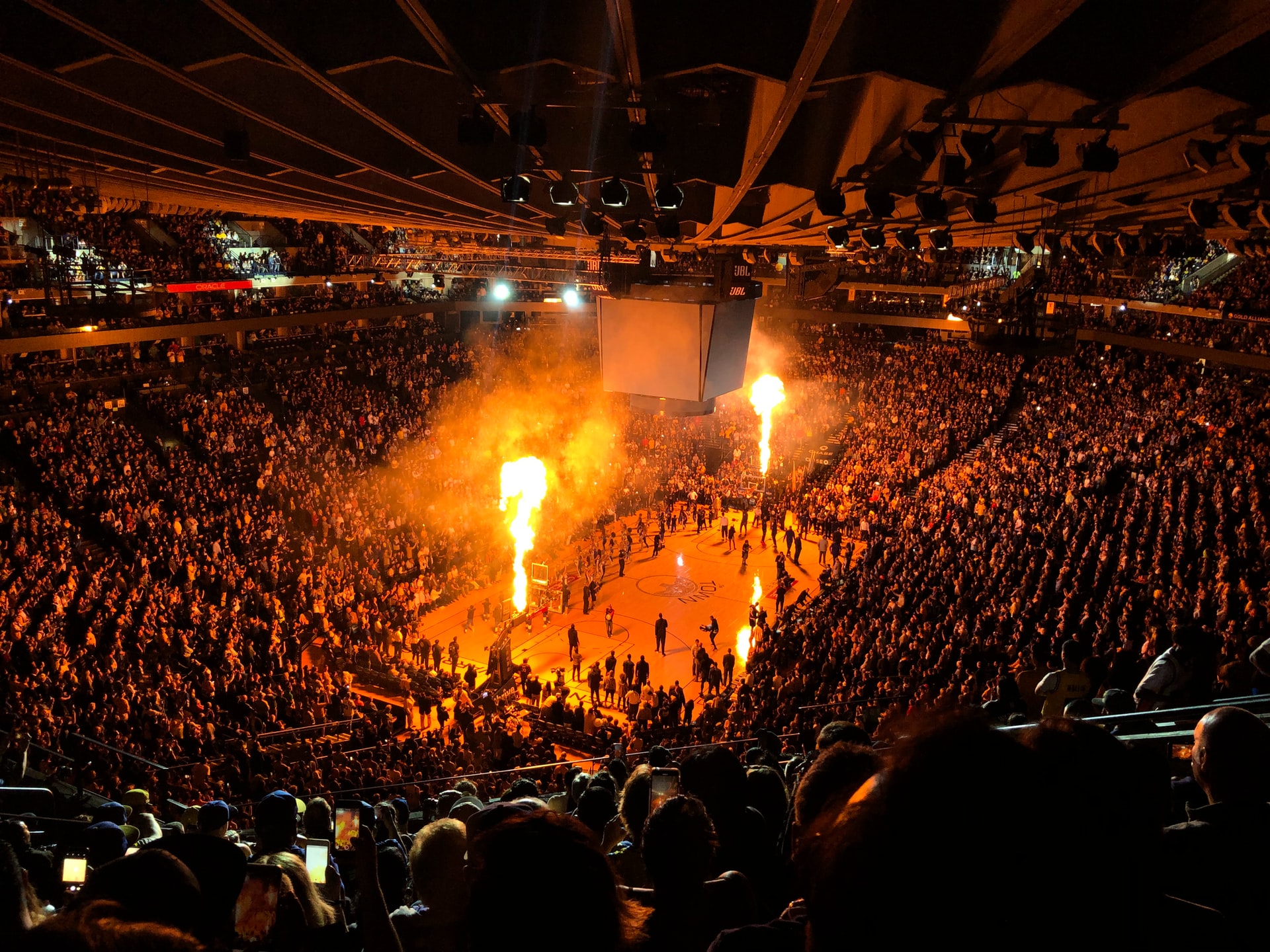 After a hard fought season the NBA finals have finally made it down to the last two; the Golden State Warriors and Boston Celtics. The stakes are high as we see out the end of this nail biting tournament to see who’ll be crowned champion — and who’ll lose.

We at Mapendo wanted to look at and analyze data in order to understand the impact of big live sport events on algorithms and app user acquisition campaigns.

For many, fantasy sports apps are half the fun of following sports leagues. Watching your favorite teams play, putting together virtual teams of these real sports players and earning money based on real life statistics? Sign me up.

To look at the direct impact that the NBA finals are having on fantasy sport user engagement, we took data from three fantasy sports apps that are working with Mapendo for their user acquisition. We looked at data from the 10 days leading up to game 1 of the NBA finals, and compared it to the data on game day. We came across many interesting trends showcasing the direct impact that live sports events such as these basketball finals have on mobile user acquisition. We will take the following two metrics as examples:

We decided on these two metrics as the conversion rate is the basic metric for app marketing and has an impact on the cost per install, while the cost per purchase displays the impact of the cost to engage users.

Conversion rate is the number of installs divided by the number of clicks an ad receives. Optimization of your app’s conversion rates is critical as it allows you to reduce mobile user acquisition costs. This is possible through maximizing the value of existing traffic and users. The rule of thumb goes that the higher your conversion rate, the easier and cheaper it will be to acquire new users. Raking in lifetime value users at a low cost per install is every app developer's dream after all.

In this instance of the NBA, we analyzed the average number of conversions during the week leading to game 1 of NBA finals, and then compared it with the conversion rate on the day of the game. You can be sure that game day jitters not only affect players, but fans too, as the number of installs on game day rose dramatically compared to the week before, leading the rate of conversions to increase by a whopping 27%.

Decrease in cost per purchase

Next we looked at the cost per purchase, or in other words the cost the advertiser pays to have a user make any kind of in-app purchase. This can range from many things and is dependent on the app, in the case of fantasy sports apps it could be betting or participating in a paying fantasy league.

For the final quarter, we’re throwing a football into the game by comparing mobile user acquisition of the Super Bowl against the NBA. Now we’re not trying to settle the age-old debate of which sport is better, we realize both basketball and football fans are among us. And also given the size of Super Bowl’s finale viewership of over 208 million, compared to the average 6.8 million the NBA receives, this gives football an unfair advantage here.

As you can imagine, we also saw similar trends in the decrease in cost per purchase. On the day of the Super Bowl, these three fantasy sports apps saw a decrease in the cost per purchase of 42%. Compared to the 26% decrease on the day of game 1 of  NBA finals, this again shows the impact that the magnitude of a live sports game has on the user acquisition of sports apps.  This is largely due to the number of users spending money in-app and placing bets being way higher on the day of the Super Bowl than it was for NBA finals game 1.

By taking a dive into the world of basketball and football, and seeing how users change behaviors on the day of the games, we have shown that live sports events have a direct impact on user acquisition for sports apps. While we like to think we play the largest hand in the success of mobile user acquisition for our clients, we have to give it up to the glory of the game and see that nothing will make a fan flock to the apps other than game day itself.