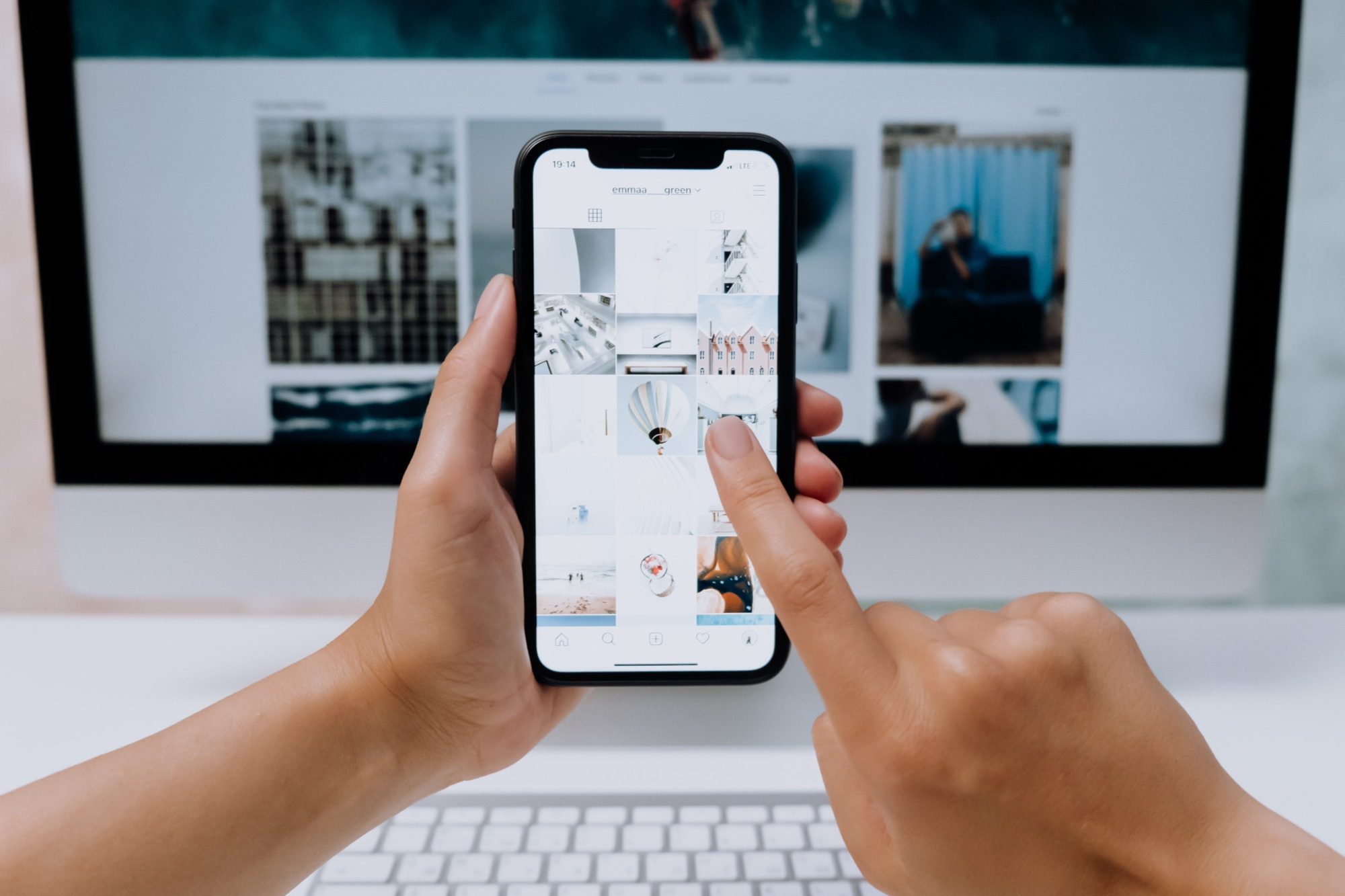 App advertising can be deployed in addition to organic user acquisition strategies such as app store optimization, aka increasing your app's visibility in an app store.

App developers frequently use in-app advertising as a form of promotion for their apps.

A mobile app advertising network, which links advertisers and developers, serves the mobile app ads. The ad exchange responds to the app's request for an ad by identifying and delivering the highest-paying ad to the user in real time. If you are interested in reading more about this process, take a look at our blog here

The increasing role of app advertising in the mobile user acquisition strategy is evident in the almost exponential growth over the last decade.

Mobile advertising spending worldwide from 2007 to 2024

One way to deploy app advertising so as to earn more is by using it an additional technique to monetize your app when combined with in-app purchases.

By Integrating mobile app adverts seamlessly into your app, you can provide a satisfying experience. At particular stages of the app lifecycle, for instance, you can use incentivised adverts that rewards users in exchange for watching or interacting with adverts.

User retention, in-app engagement, and lifetime value may all be increased with in-app advertisements that are customized for your game, integrated in the proper locations, and used at the proper capping and pacing.

With ad units that function as a component of your in-app economy, you may encourage in-app purchases. For instance, users who interact with rewarded adverts are up to 6 times more likely to make an in-app purchase.

It takes more than just placing an ad and waiting for the cash to come in for in-app advertising. There are several challenges that must be conquered.

Advertisers can leverage app advertising, through ad networks and programmatic sources, to target users more likely to see their in-app advertisements. A in-app ad view can be set as a in-app event with MMP’s help and so it can be also the payable post-install event in a CPA app campaign.

According to Appsflyer, over 68% of brands employ in-app advertising primarily to promote brand recognition. This implies that there are a lot of adverts being served within the app experience.

It might be difficult to make sure that your brand is seen in such a crowded market where users are more likely to bypass the ad and get on with their user journey.

To avoid this, make sure your advertisement is timely, engaging, and relevant to their experience.

The App Tracking Transparency (ATT) architecture from Apple mandates that app developers must ask users to opt-in rather than out of disclosing their IDFA user identity.

The impact of ATT has been significant, but it mostly affects install attribution, which makes it harder for advertisers to link ad revenue to a user acquisition source in the case of in-app advertising.

The Mobile Measurement Partner (MMP) and the mediation platform, however, observe the same IDFV (identity for vendors) and can therefore measure ad revenue from the standpoint of the publisher if there is no consent to tracking.

Mapendo have worked tirelessly to see to this issue, see our article on mobile attribution post iOS 14 to get to run down.

As well as fake installs, there is a tendency to fake higher value in-app actions along the funnel:  such as watching an ad, finishing a level, registering, and making a purchase.

Advertisers won't be able to see the actual effectiveness of their ads until they can spot and stop these types of fraudulent actions. Advertisers need to be aware of the rise in fraudulent in-app behavior and keep an eye out for odd patterns, even after the fact.

As fraud continuously evolves Mapendo are best in class in suppressing all suspicious traffic. We are also fully compliant with the best third party anti-fraud services.

The benefits of app advertising are bountiful, with increase in revenues, boosting user retention and enhancing user experience all showing why investing in app advertising is a viable long term strategy.

However, there are some challenges such as competition and privacy constraints to consider. Also, keeping an eye out for fraudulent conduct is important because you don't want to invest in people who appear to be high-quality users but are actually scammers. And lastly, It's important to monitor your in-app ad income and attribution.