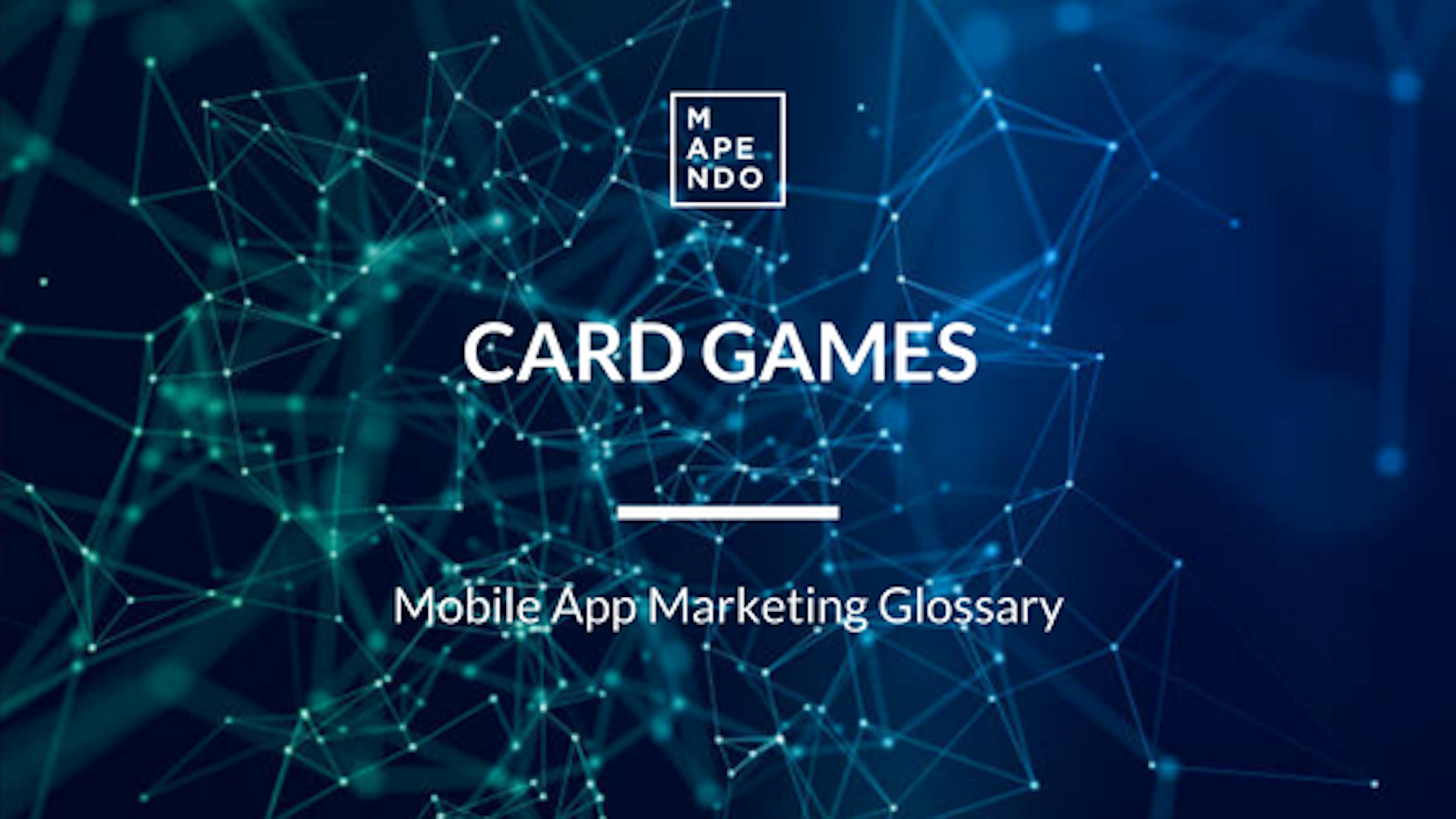 Card games can refer to different kinds of games, such as Poker, Solitaire and Blackjack. Mobile card games involve tactical play with multiple players or can be played solo, depending on what the game is.

What is a card game?

A card game is any mobile game which uses playing cards as their primary device. Some of these games have traditional rules with international tournaments being held, and they can also involve a board. Generally, these games are known as games of chance, which differ from games of strategy, for example.

The most important types of card games include trick-taking games, matching games, catch and collect games and casino games. Every card game has a specific structure which can vary depending on the category of the game. However, any specific card game imposes some limitations on the number of players. Card games for one player are named solitaire or patience card games. The direction of the play, instead, is very simple: all the players usually form a circle around a table and the orientation of the game can be clockwise or counterclockwise.

Traditional card games are loved by almost everyone, regardless of their age and gender. The convenience is that you can play those classic games on phones, rather than using physical cards. Nowadays, having a successful card game that can help increase revenue is significant for every publisher. The most important thing you need to do is define the interests and behaviors of your target audience. This will help you to succeed and to improve your user acquisition strategy.

To learn more about how Mapendo can help Card Games don't mis our case study here!

What you need to know about Card Games?