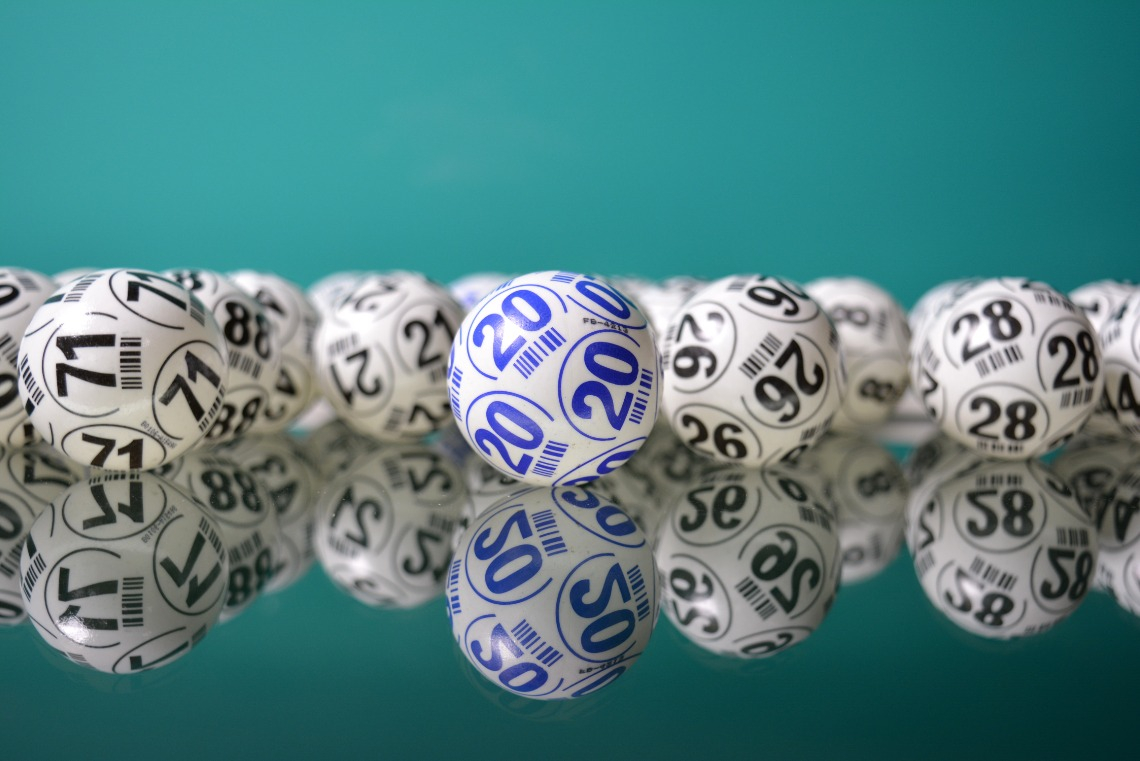 Mapendo worked with a Chinese-based mobile games developer to promote one of their free mobile apps. The app is a skill-based bingo game where users can play multiple competitive game models and buy power-ups in order to win real money.

Our client wanted to run app install campaigns targeted at iOS users in the United States, in order to boost their revenues and strengthen their presence in the highly competitive US market.

The two main KPIs were:

These numbers are their key metrics to understand whether or not new users are going to become loyal and high-LTV players.

The biggest challenge for us was to optimize the app campaigns towards in-app purchases in order to achieve our client’s benchmarks in the shortest possible time. Optimizing app install campaigns towards post-install events such as purchases requires a huge amount of data, way higher than what we usually need to scale CPI app campaigns, aimed at acquiring as many new users as possible.

As we were trying to optimize on post-install activity our algorithms needed to ingest more data. We generated the first 5000 installs by optimizing automatically towards the best possible eCPI. After this volume the algorithms started analyzing more than 15 contextual dimensions in order to maximize the D7 ROI.

In the same way our algorithms optimize eCPI, in the post-IDFA world we are using around 15 contextual signals to optimize the campaign. Those signals also include location (state/province, city), internet connection type, device model, source app and many more

For every impression, click and app install our machine learning software creates a matrix containing millions of data points. After the initial 5000 installs, we started pushing the buying system towards pockets (i.e. matrix cells) that have a better reward (in terms of machine learning, a reward is a measure of the expected result, in this case the D7 ROI).

We concentrated the spending on the best performing pockets (around 25% of the pockets that generated install activity), boosting both the number of installs and the one of in-app purchases.

By doing so we managed to target and acquire the users who were more likely to spend money in-app and to become the high-LTV players our client wanted for their app.

Within 6 weeks of starting the campaigns we exceeded our client’s expectations by more than doubling the target KPI for Day-0 ROI and increasing the Day-7 ROI by 138% compared to their initial target KPI. Thus, we gained the trust of our client, who has since partnered with us to promote two more bingo apps within their huge portfolio.