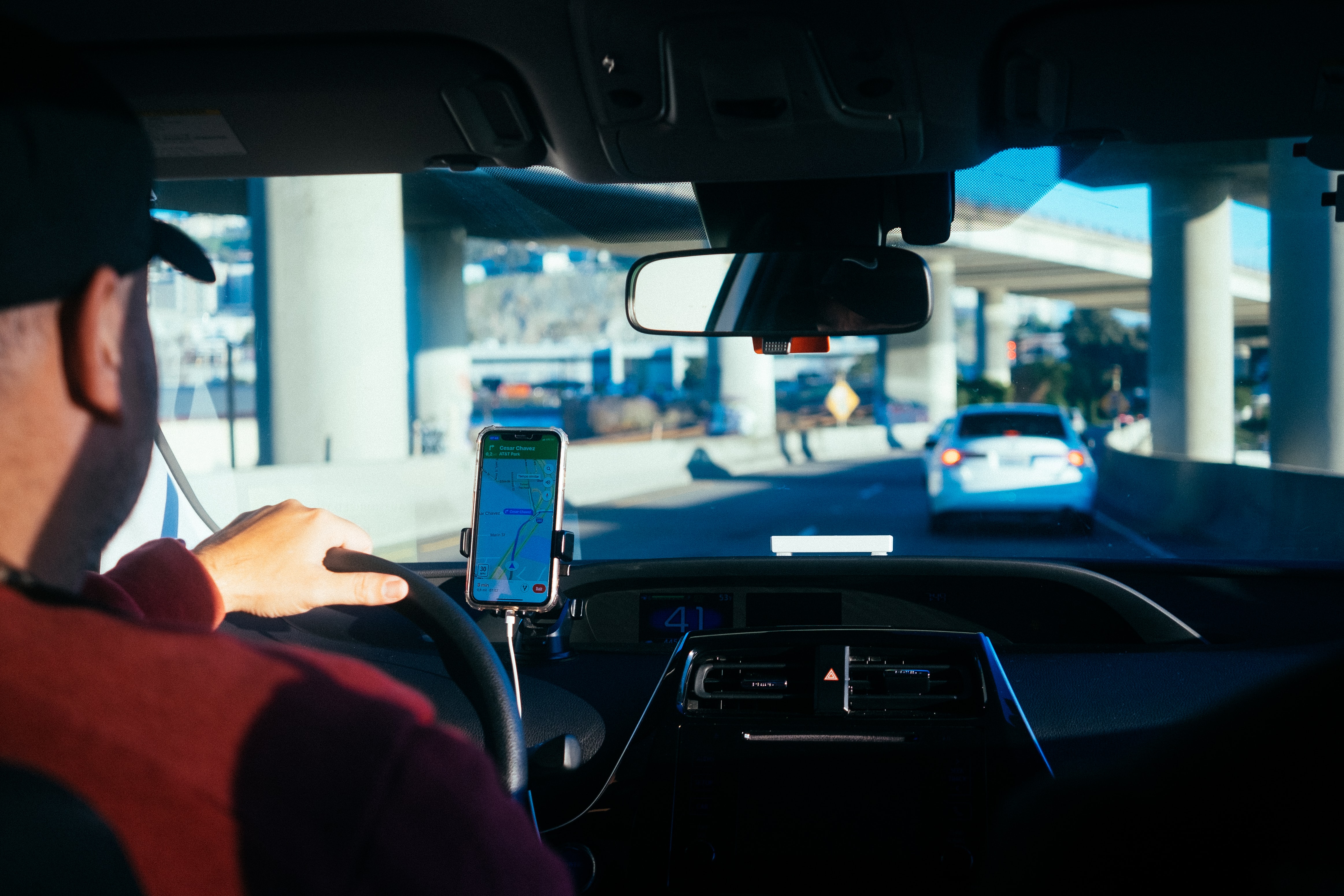 A major global mobility company wanted to expand its business and increase its market share in the highly competitive US market. They wanted to grow their ride-hailing app user base, acquiring high-quality users, who could take rides and generate revenues. Therefore, they turned to Mapendo in order to intensify their mobile user acquisition efforts.

Mapendo’s goal for this app install campaign was to bring in as many users as possible, optimizing towards quality and gradually decreasing the CPI at the same time, making the advertiser pay less and less for each new user. We knew that it takes time to achieve all these three results, especially in the US where the average cost per install (CPI) tends to be higher than everywhere, as well as the cost of buying ad placements on real time bidding exchanges.

No matter the difficulties we were confident to deliver upon our client’s expectations because of our previous experience with similar apps.

Indeed, our campaign management team agreed to start a CPA campaign with the first ride as the payable post-install event, and to focus the user acquisition strategy on the following steps:

After the first 3 weeks of run, Mapendo generated six times the installs achieved in the first week, increasing the number of first rides at the same rate. The following 2 weeks were focused on scaling the volumes of both installs and first rides, acquiring tens of thousands new users. In this process, we rotated the creatives provided by the advertiser in order to keep increasing the volumes but at cost-efficient level.

In less than 2 months we achieved: