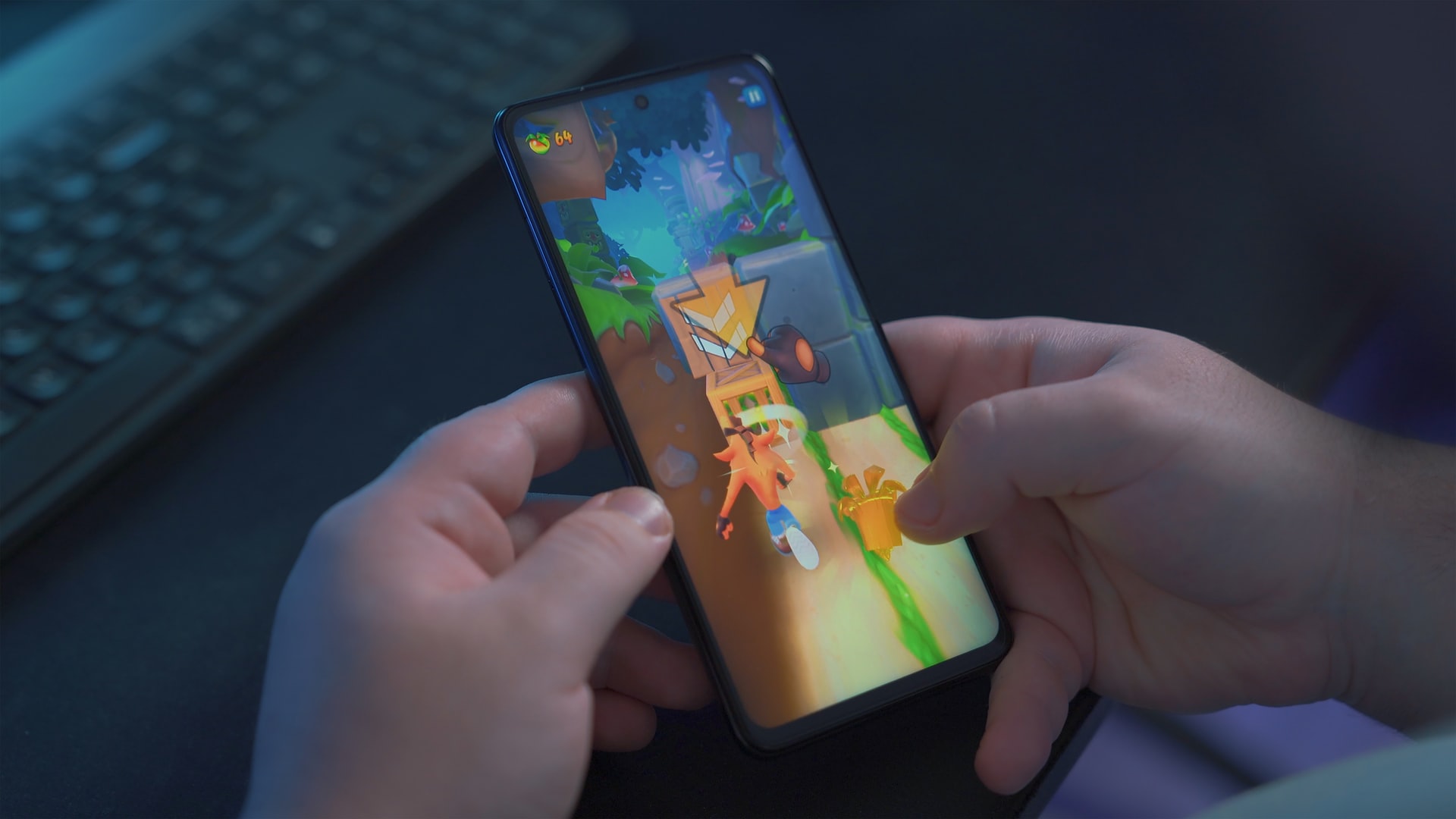 An international game developer entrusted Mapendo with promoting one of their mobile apps, a simulation-based mobile game, available worldwide for both iOS and Android platforms.

The mobile game provides players with the biggest satisfaction everyone can dream of: to build their own great empire starting from nothing. Players can improve their status with upgrades, points and purchases, founding step by step their glorious empire.

The advertiser monetizes their game through in-app purchases, which were indeed their main revenue driver and goal for the app install campaigns.

Mapendo was asked to run app install campaigns targeted at iOS users in the United States and to maximize the ROAS (Return On Ad Spend) of user acquisition campaigns. Cost per Purchase and Retention Rate at Day-7 were two other important metrics to monitor for the advertiser but their main focus was to achieve a Day-7 ROAS around 60-70%.

The process: optimizing towards the most promising creatives and targeting high-LTV users

Therefore the game developer’s goal required us to focus our mobile user acquisition efforts on quality rather than quantity from the very beginning. We built our strategy around two cornerstones: optimization towards in-app purchases and A/B testing to find the most promising creatives

In order to maximize ROAS, our machine learning algorithms optimized the app install campaigns towards in-app purchases right from the start. By analyzing contextual signals based on data coming in from installs, algorithms targeted high-spending users, increasing the number of in-app purchases week by week.

At the same time, based on our previous experience with mobile games, our machine learning-powered platform tested multiple creatives and ad formats, knowing it would have played a critical role in our user acquisition strategy. By running creative A/B tests, Mapendo’s algorithms found that videos were the best creatives to engage with our target audience, high-LTV iOS users based in the United States. Videos outperformed banners, interstitials and displays even by 150% in terms of installs and by 280% in terms of in-app purchases.

When the app install campaigns started scaling the number of conversions, videos were responsible for generating 70% of the installs and over 80% of the in-app purchases.

Creative A/B tests and context-based optimization proved to be the most effective combination for attracting high-spending users and maximizing the ROAS of our app install campaigns for the advertiser.

Mapendo almost tripled the number of installs generated in two weeks, and increased in-app purchases 10x since the start of the app install campaigns. These results led to a massive boost in the day-7 ROAS, which was 30% higher than our client’s target KPI.