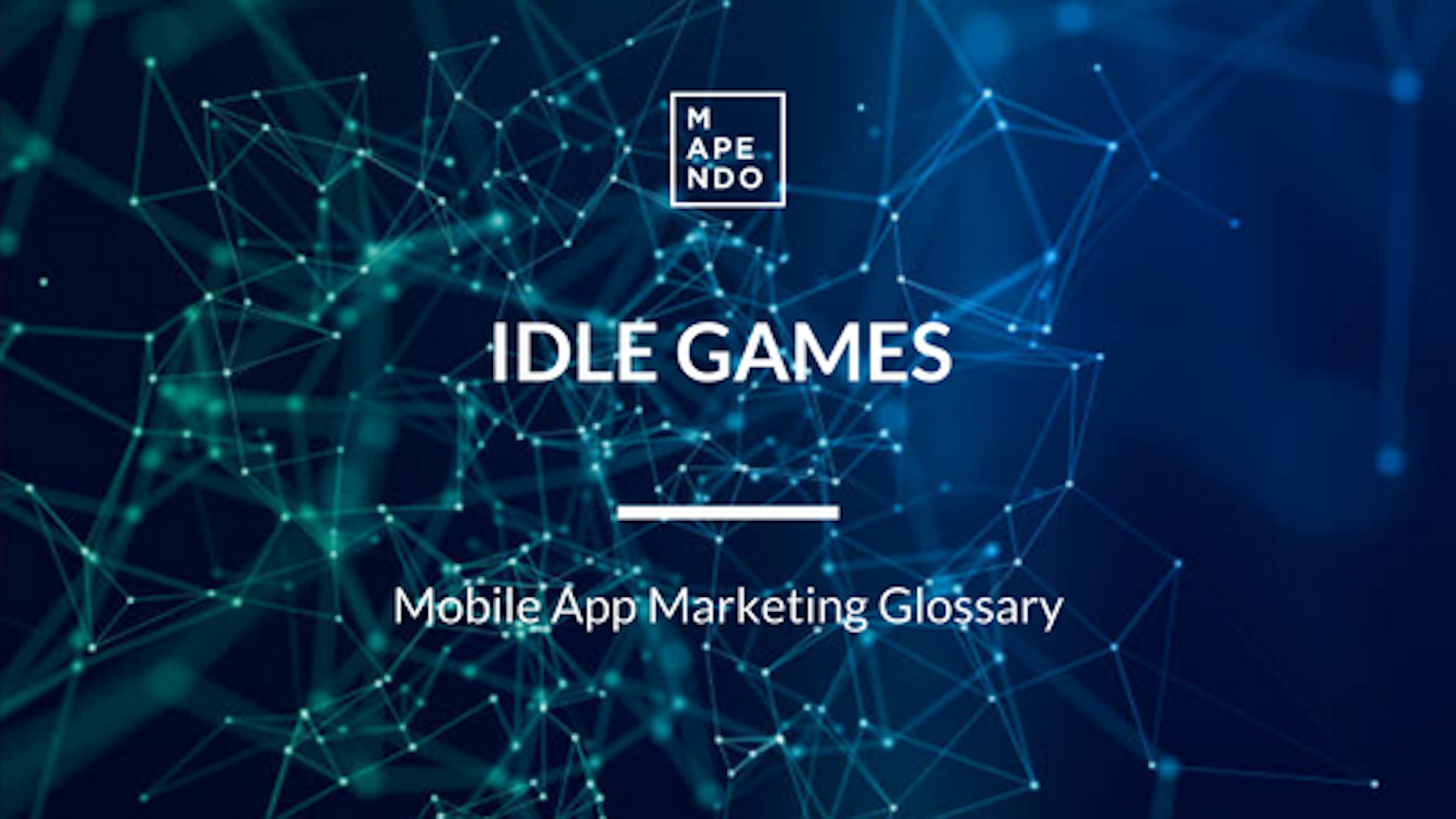 Idle games, also known as incremental games, clicking games or offline games, are video games whose players perform simple actions such as clicking repeatedly on the screen or swiping to make currency.

What is an idle game?

Idle games help a player to progress through no interaction with the game. It can be played actively or it can run in the background, therefore, it must allow for some mechanics to occur idly while a player is not playing because without this mechanic a play cannot be considered an idle game. Players feel like they are gaining rewards for the lack of activity, and for this reason, they have become very popular.

They are easy to start playing because they can be classified under the hyper-casual and casual genres. Quite often, the first step in an idle game is to tap somewhere on the screen and they can also include an initial tutorial. Idle games work to keep the balance of the different features and have a strong focus on the math of the games. An idle game needs to have an easy beginning but, as the game progresses, additional features can be included to make the game a little more difficult.

The best tip to monetize and to create a successful user acquisition strategy is to target players while they are playing other idle games, that’s because these users are more susceptible to watching ads to speed up the wait time for the game. One of the most interesting things about an Idle game is that the player will be rewarded for his coming back. Some of the most popular idle games can also be played online in different formats, these include Adventure Capitalist, Tiny Tower and Bitcoin Billionaire.

To learn more about how Mapendo can help Idle Games don't miss our case study here!

What do you need to know about idle games?