Machine Learning Is The Future Of Mobile Advertising 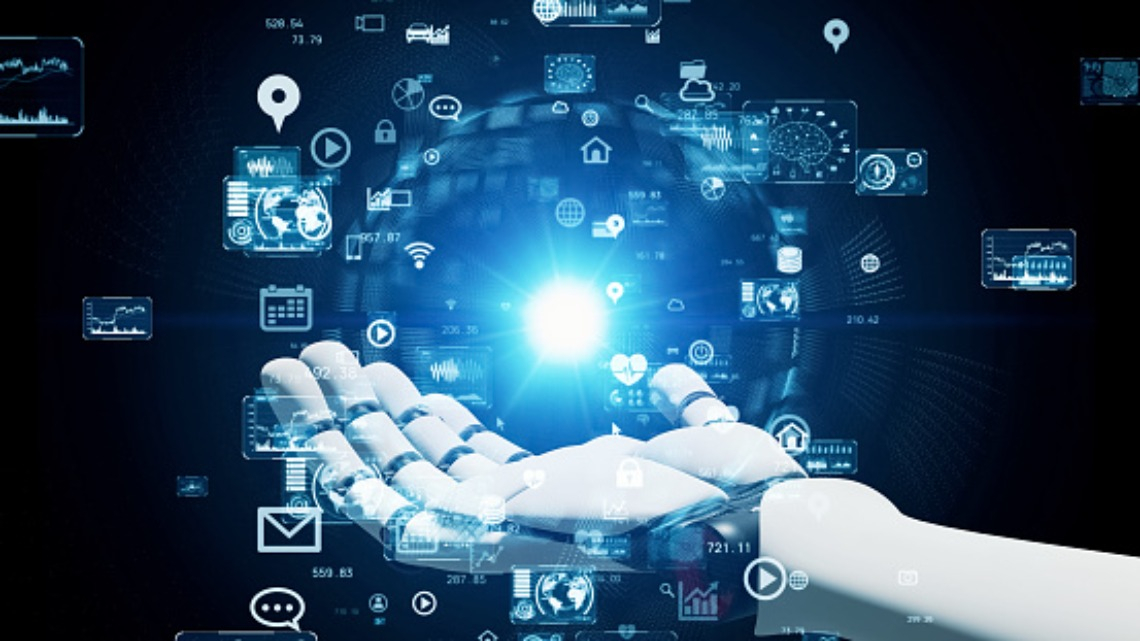 Blog
>
>
Machine Learning Is The Future Of Mobile Advertising

As you may have heard, IOS 14.5 is a big thing for the mobile industry. Apple’s ATT is forcing millions of mobile marketing professionals around the world to rethink their strategies, as the entire digital ecosystem is working to achieve a more “privacy first web”.

Digital advertising was — and still is — heavily based on tracking, data collection and optimisation. As we move forward and strive to build a more privacy first web, advertisers may struggle to find the right audience to deliver messages to without changing the way they work or losing a big amount of money.

Facebook had to put together a guide for their advertisers, in order to prepare them for the post IOS 14.5 Landscape; the same goes for Google. The future remains unclear for many players in the industry — from advertisers to publishers — , as further major changes can happen in the next months.

But we see a common thread behind the evolution of the digital landscape: privacy.

And in a world where tracking users and gathering personal data is getting harder, companies need to rely on machine learning and artificial intelligence to improve their advertising efforts.

What is artificial intelligence?

If we didn’t know much about Artificial Intelligence, the sound of those two words would make us wonder about distant words, futuristic — sometimes scary — things: robots, replica of humans, children that are really not children or some major government force that controls anything that moves.

In pop culture, A.I. tends to be represented as something that doesn’t belong to our current time. It is often depicted as “the next big thing”. Think of HAL in 2001: a Space Odissey or the child in Spielberg’s A.I., a modern version of Pinocchio in which the kid is not made of wood but of modern material, frames and wires.

Then, there are other kind of Artificial Intelligence “episodes” that make the news, like Alphazero defeating a human in a game of chess or GPT-3 article on the Guardian.

Don’t get us wrong: artificial intelligence is groundbreaking, but is more-down to-earth than you might think. The reason is simple: A.I. is everywhere.

If you’ve stumbled across this article via a medium recommendation, you have to thank — or blame — the Artificial Intelligence behind this platform recommendation system; a system that suggests, sends and organises the different pieces of content according to the user preferences and tendencies.

Recommendation systems are used throughout websites, one social media, on streaming platforms and everything you can think of. Artificial Intelligence has given humans the chance to automate tasks, therefore making the world bigger. Internet is endless and it wouldn’t work without A.I. and algorithms.

How does artificial intelligence work?

Artificial Intelligence is used in a number of fields, for different things and different purposes. Also, there are many types of A.I. If you want to learn more, we’ve covered that topic extensively here.

But, at its core, artificial intelligence is “just” a set of rules, a workflow projected by humans to make machine independent.

Think of Siri or Alexa. When you ask them what time it is, they detect the word “time” and immediately communicate the local time in your zone. If you ask “what time is in Tokyo?”, they’ll detect two words and give you a satisfactory answer.

They solve a problem that would otherwise be too hard to solve for a human or would take too much time.

How Machine Learning can help organisations

Machine learning is one of the most common form of A.I.

Its purpose to teach a technology to learn from the past in order to make predictions about the future. Machine Learning algorithms build a model based on “training data”, so they can learn without being explicitly programmed to do so.

Machines somehow function like a human, except they don’t.

Human decision-making process can be flawed and conditioned by different factors. When humans analyse data, they can make painful mistakes that stem from a biased mindset or from taking into consideration non-important data.

For this reason, more and more companies around the globe have started to rely on machine learning to make decisions. Every department can take advantage of algorithms to automate tasks and save time, from HR to marketing.

When advertisers rely on machine learning, they know that the algorithm they are using is considering all the information it has to suggest the best possible decisions. As times goes on, an algorithm is capable of gathering and processing more information to drive the advertisers actions and target the right audience.

This process is typical of the human mind, as we tend to learn from previous mistakes and to analyse the whole situation before we make a decision. But as we said before, we can process a limited amount of data and we are likely to make mistakes during the way.

So, machines work to increase knowledge. Our Knowledge as advertisers or decision makers. They look at thousand of facts, find more relations among those and see what are the strongest relationships.

Advertisers need to leverage technology to find meaningful insights, predict outcomes and maximise the efficiency of their investment by choosing the right channels and budget, especially in the IOS 14.5 era, where measurement has become harder and less precise.

Apple may end up taking the credit for this, but users have been worrying about how their personal data is used for a while now. From Cambridge Analytica to the latest GDPR updates, it was only a matter of time before companies would start to focus on improving the user’s privacy rights.

We think that machine learning based advertising is crucial now, as it makes sense for both companies and users. The former asks for results, the latter for privacy; machine learning satisfies both.

For the last 8 years, since our company was founded, we have been leveraging artificial intelligence to drive sales and help apps all over the world. We work side to side with Jenga, our proprietary technology to deliver meaningful results for our clients.

What our A.I. does in three steps:

With IOS 14.5, machine learning is even more necessary. Privacy is now a key requisite for mobile advertising campaigns and optimising the budget has also become harder. As advertising gets more complex, you need to rely on the analytical and in real time optimisation capacities that an algorithm can provide.