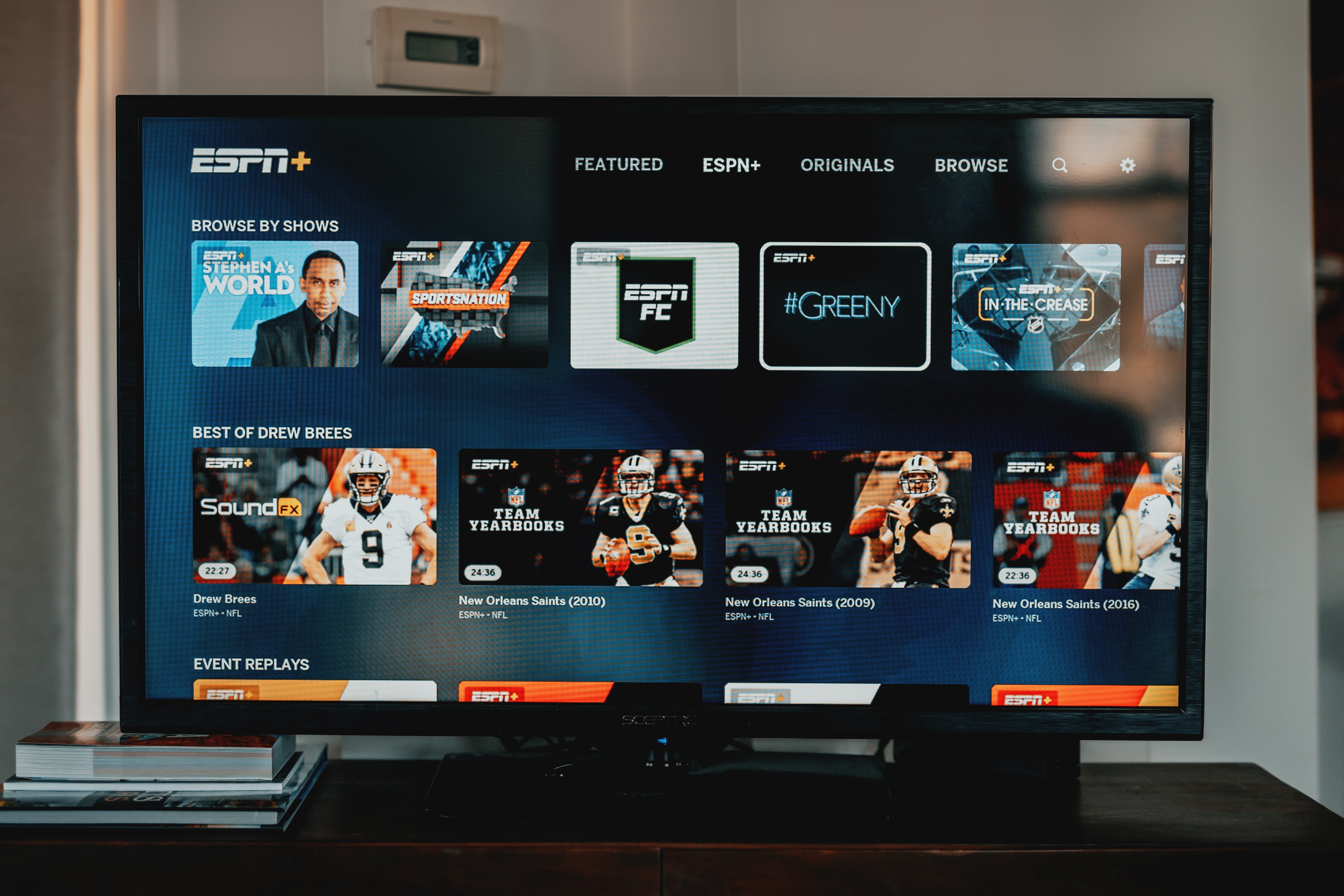 A couple of months ago we were discussing the impressive growth of subscription apps, which had surpassed mobile games in terms of consumer spend in Q2. As expected, that trend led to a subsequent increase in Ad spend by advertisers, who are exploring new channels in order to grow their subscriber base.

Speaking of which, Mapendo was tasked by one of the biggest streaming platforms in the U.S. with the goal of increasing the number of subscribers while keeping CPIs below $5. We agreed with their marketing team to run a fixed CPA app campaign, targeting iOS users in North America, Brazil and Mexico.

Based on the client’s KPIs our campaign management team leveraged inventory and data from previous app install campaigns for advertisers in the same app category. In setting up a user acquisition campaign with a CPA target, the main challenge was to optimize the campaign towards the desired post-install event, namely the in-app subscription to the streaming platform.

Mapendo asked the advertiser to receive postbacks for all the post-install events included in the user funnel which leads to the subscription, especially the free trial. This way, our machine learning algorithms used data received from all the in-app events postbacks to analyze our programmatic traffic’s  contextual signals such as location (even at the ZIP code level), OS version, ISP, which are useful when optimizing campaigns’ conversion rates.

Mapendo’s A.I., nicknamed Jenga, identified the best combinations of contextual signals, by matching them with data from the most relevant postbacks and based on conversion rates. After two weeks of learning phase, we were already able to scale volumes of both installs and subscriptions by optimizing our programmatic buying from real time bidding exchanges towards the best-performing pockets of traffic.

Moreover, we pursued an effective creative strategy, rotating both generic banners and targeted ads like videos related to specific TV shows. The creative rotation, and subsequent optimization, was based mainly on performance; however, ads promoting specific TV shows were pushed during the days such shows premiered or released new episodes, achieving a conversion rate higher than the weekly average.

After a single month, Mapendo has been able to exceed the client’s expectations by achieving the following results: