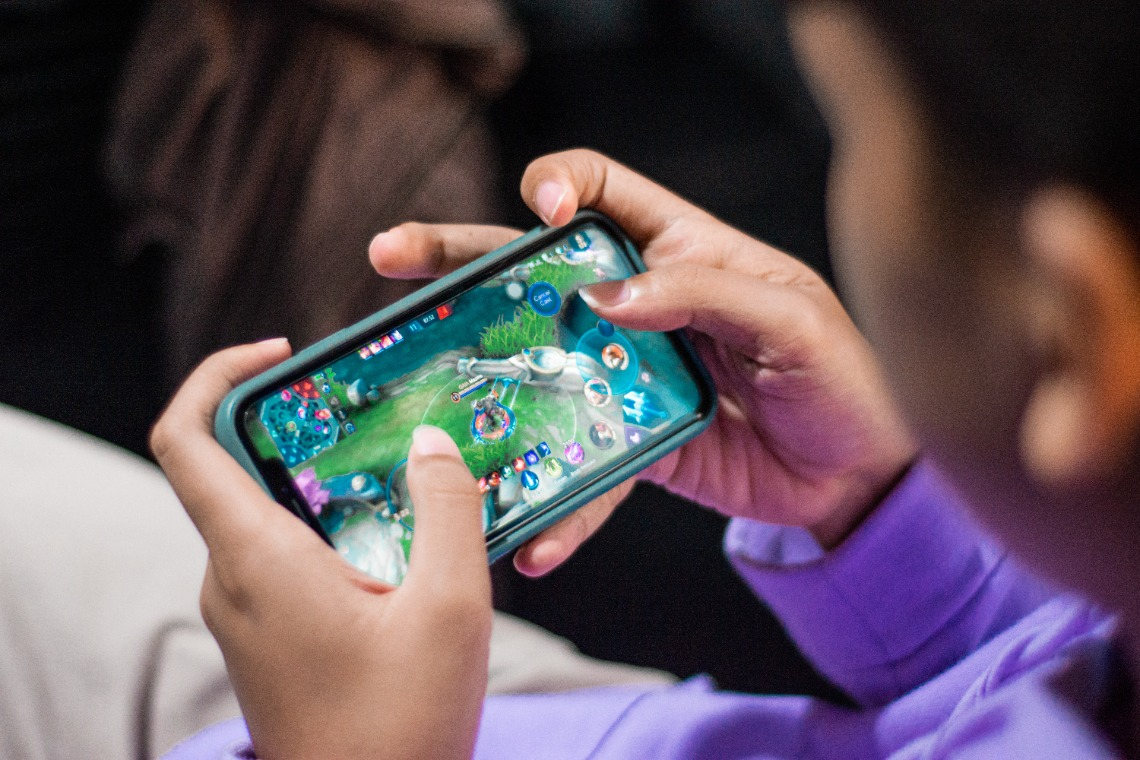 Mobile is now the primary driver of growth for digital games consumption, increasingly becoming the world's preferred form of gaming, and central to a robust cross-platform experience. It is more important than ever to fully understand your mobile games user acquisition strategy so to ensure your app is optimizing user acquisition for mobile games. And the key to this? Creative ads for mobile games

In this post we will explore the most popular creative ads for mobile games, and have a look at user’s sentiment towards each of them. The key is engaging with something your users enjoy. While a poor-quality creative will set you back, according to Storemaven by up to 20%, a high-quality one will benefit your mobile game in multiple ways.

The first one on our list of creative is the traditional in-game banners. These creatives appear inside the mobile games, and are preferred by advertisers for their ease to implement, and their ability to boast app revenue. Some versions are:

According to Data.ai’s report 2022, mobile gamer’s in the United States are growing more favorable towards In-Game Banner Ads. This positive change is most likely due to the improvements to the ad experiences, in that they are more relevant and less faulty, in the last year.

What are they: When players watch a rewarded video ad, they receive a reward in exchange. That can be any kind of in-game benefit like extra lives, currency, points, etc. This gives players the incentive to watch through the whole ad.

Data.ai reports that US mobile gaming audiences are still in favor of rewarded video ads, claiming they in fact ‘have the highest positive sentiment among all ad types’.

What are they: Playable ads are an interactive ad format that allows users to play a snippet of a mobile game before downloading it. In other words, it’s a mini mobile game that showcases the game’s main functionalities. Playables tend to last from 15 seconds to up to a minute.

Playable ads are growing in popularity, with a report by IDC claiming that an estimate of more than 50% of game developers in the US purchased playable ads campaigns (37% purchased regularly and 17% occasionally). Additionally, Data.ai's report highlighted that US mobile game players report playable ads as their second most preferred ad type. Therefore, as for implementing this into your mobile games users acquisition strategy, we believe it would be a wise move.

It is undeniable that innovative creatives play the most important role for user acquisition for mobile games. According to Apptamin, up to 20% of users will make their decision to install – or not install – your app completely based on the preview video. It's difficult to overlook the importance of a strong preview video. As users rarely visit a product page, the preview video will be your greatest bet in encouraging them to download your game from the app store.

Interstitial ads are full-screen interactive ads that cover the interface of the app or website. They appear between segments of content, so they appear at natural moments like breaks in the mobile game between activities or game levels. These attention grabbing ads can be static or interactive, and are considered highly engaging ad formats to use for your user acquisition for mobile games. In fact, according to DeltaDNA, Interstitial ads are the second most popular ad format, behind rewarded video ads, with as many as 57% of game publishers using them! This makes them a lucrative option when considering your mobile games user acquisition strategy.

Cost of user acquisition for games

Since the number of available games is enormous and still growing, there is a lot of competition to get more users. This naturally has resulted in costs skyrocketing on both platforms (iOS and Android). Different creatives have different costs, based on the volumes they can generate and their effectiveness.

For example videos have higher costs when compared to banners. This means the up front cost of running a video campaign for a mobile game is higher (up to 3x times the cost of running an user acquisition campaign for mobile games that use banners). But video is one of the most used formats, because it yields good results, both in terms of installs and in terms of ROAS. So, while you set-up your user acquisition strategy you have to keep in mind not only the cost per install that every campaign or format will generate, but also the return on investment (in terms of ROI or ROAS) that the campaign will generate.

knowledge of these best practices we have explored, as well as user behavior. Additionally, an understanding of game flow and how to best incorporate ads into it are required if you want your mobile games user acquisition strategy to be at its best.

What works brilliantly in one game may fail miserably in another, and vice versa. Which is why, regardless of the format; experimenting with different formats and being flexible with how you insert your mobile game creatives is the key to success with mobile games ads.