The Differences Between CPI And CPA: What Is Best To Run A Successful App Install Campaign 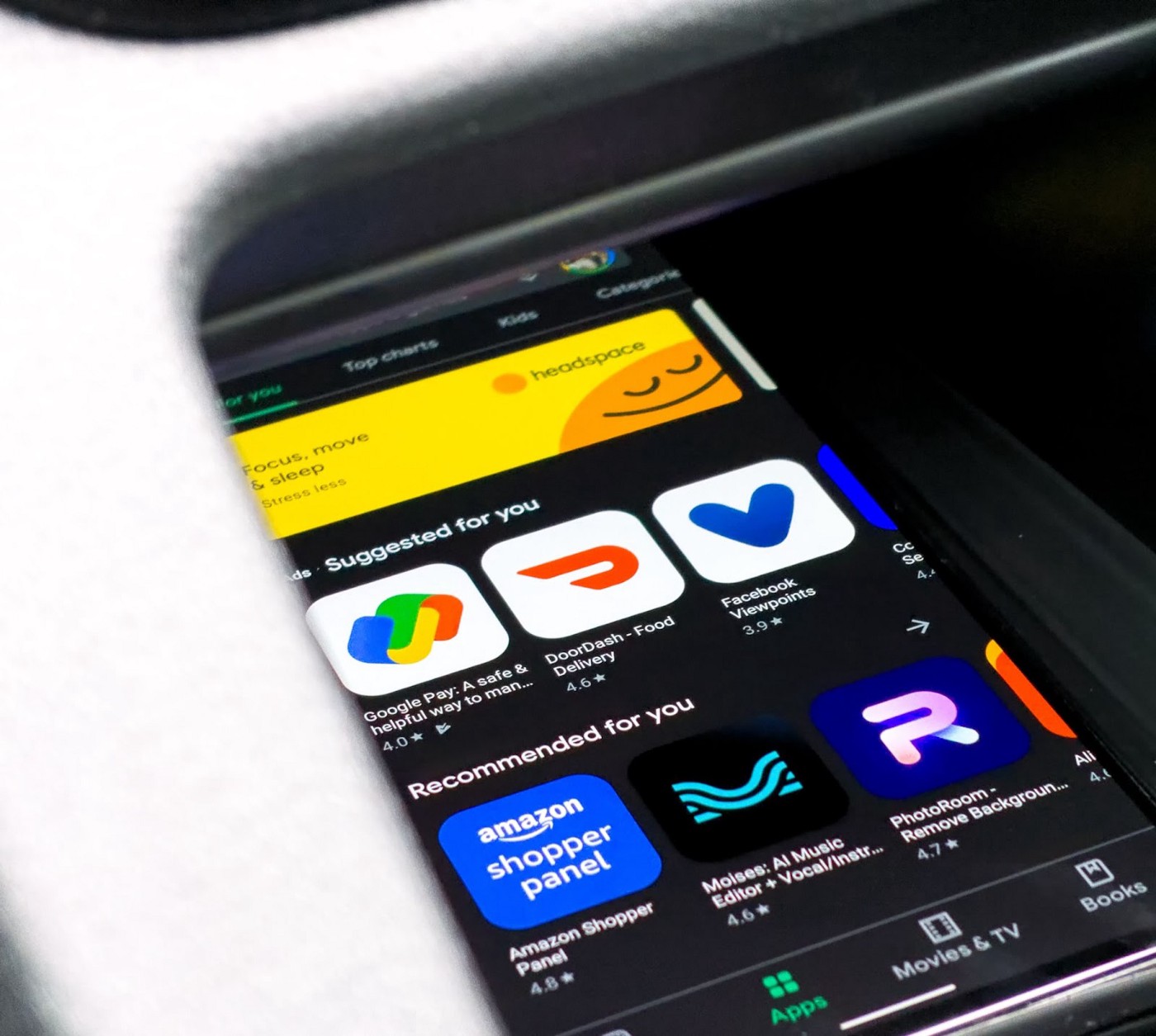 Blog
>
Strategy
>
The Differences Between CPI And CPA: What Is Best To Run A Successful App Install Campaign

App install campaigns are run with the goal of acquiring users and generating as many installs as possible: choosing the right payout model is the key when working for such a goal and for your app campaign optimization.

In the field of mobile app install campaigns, payout models are the ways in which advertisers pay the publisher — DSP (Demand Side Platform) or ad networks — for their advertising activity.
As payout models are a major aspect in the creation of a successful mobile app install campaign, they should be considered right at the beginning of the campaign set-up.

CPI and CPA are the two main payout models in mobile marketing campaigns: they best suit different purposes — such as enlarging the app user base or specifically aiming at high-quality users — and knowing the differences between them is crucial for you to work towards a successful app install campaign.

Here is everything you need to know about CPI and CPA campaigns. Let’s start off with the first model, CPI.

CPI stands for Cost Per Install, meaning that through this payout model, the advertiser pays the DSP (Demand Side Platform) or other media sources whenever a user installs and opens the app for the first time after having engaged with a given ad, published by marketers.
With the CPI model, it is easier to scale the installs’ volume, making CPI models especially suited to grow the app user base and increase the visibility of the app.

This does not mean that with a CPI campaign you cannot aim at high-quality users: on the contrary, you can work for the app campaign optimization by tracking post-install events and targeting those users who perform more of those in-app events.

At the same time, the CPI model may not be suitable for other goals in the app install campaign, for example for increasing revenues: that’s when CPA comes into action.

Differently from CPI, with the CPA (Cost Per Action) model, the advertiser pays the DSP or other marketing partners a fixed price only when users perform an in-app action, selected by the campaign advertiser, such as a subscription or purchase, driven by the ad.

The action, or event, is chosen according to the app KPIs, one that is more in line with the client’s goals, and therefore more likely to bring benefits and revenues to the company.

As anticipated before, the CPA payout model is mostly used in those app install campaigns that aim at acquiring high-quality users, rather than simply enlarging the app user base.

High-quality users will more likely perform that selected action and other post-install events as many times as possible, helping increase the ROAS (Return on Ad Spend) for that app install campaign.

In this respect, CPA campaigns are also safer for advertisers, as they will have to pay the DSP only after an event has occurred and already generated revenues.

Indeed, the CPA model has also another advantage if compared to the CPI model, as in this latter case there is no guarantee that the users who have installed the app will use it or perform some in-app actions, thus generating profit for the advertiser.

These are the main features of the two models and the differences between them. The choice between a CPI and a CPA model at the beginning of the app install campaign depends on the goal set for that campaign.