CPA App Campaigns: What You Need To Know 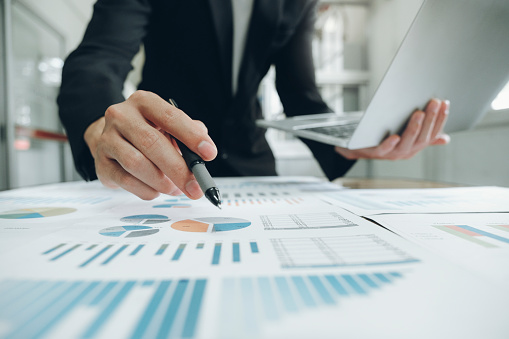 Blog
>
Marketing
>
CPA App Campaigns: What You Need To Know

In Mobile App Marketing Campaigns, CPA, which stands for Cost-Per-Action, refers to a pricing model where advertisers pay DSPs or Ad Networks for a specific action that happened after users were shown their ad and had downloaded the app. The action can be any post-install event chosen by advertisers such as registration, purchase, first deposit and reflects their business KPIs. Let’s make an example of how a CPA app campaign works : the user is exposed to an ad from a DSP, he clicks on it and downloads the app. Now, within a certain attribution window, the same user generates an in-app event, like a purchase, and this is the action credited to the DSP which had shown the ad. So, the advertiser pays the DSP a fixed price for the action taken by the user.

As opposed to other pricing models such as CPI (cost-per-install) and CPC (cost-per-click), for CPA campaigns advertisers can choose as conversion any in-app event they desire, from quick post-install events like registration and sign-up to more sophisticated in-app events, which can be a paid subscription or the purchase of an item. Once the in-app event is decided and the price is set, DSPs can run CPA app campaigns aimed at acquiring high-quality users who generate the key in-app event as often as possible. This is especially the case with programmatic CPA app campaigns, where DPSs use machine learning algorithms to elaborate the data they collect and optimize the campaign towards users who are more likely to generate in-app events and the desired one in particular.

Why Running CPA App Campaigns Is Less Risky For Advertisers

CPA app campaigns are gaining increasing popularity in the context of mobile app marketing for several reasons. First of all, and probably this is the most important benefit, CPA app campaigns are less risky for advertisers. That’s because they can select a key in-app event which generates revenues for them and pay marketers and media sources only when they prompt this event with their ads. In this way, advertisers spend money only when they have already generated revenues and can substantially increase the ROAS of their CPA app campaigns. This is a big advantage compared to CPC campaigns, where advertisers pay for clicks and not relevant actions like installs or in-app events, but also compared to CPI app campaigns, because installs don’t necessarily lead to revenues for app developers and their businesses. Thus, advertisers should run CPA app campaigns in order to attract high-LTV users, who don’t exit the app soon after downloading it.

Furthermore, CPA app campaigns can be run combined to CPI campaigns, when advertisers look for both volumes of installs and high-quality users. Indeed, when running CPI campaigns, it’s still possible to keep track of as many post-install events as possible and to compute the so-called eCPA, which stands for effective CPA. This metric allows advertisers to understand how much they’re paying for those in-app events, and marketers to optimize their app campaign towards the relevant in-app events asked by their clients.

To sum up, CPA app campaigns are the most effective way to acquire high-quality users and involve less risk for advertisers than other app campaigns do, because they pay only for in-app events which bring them revenues.