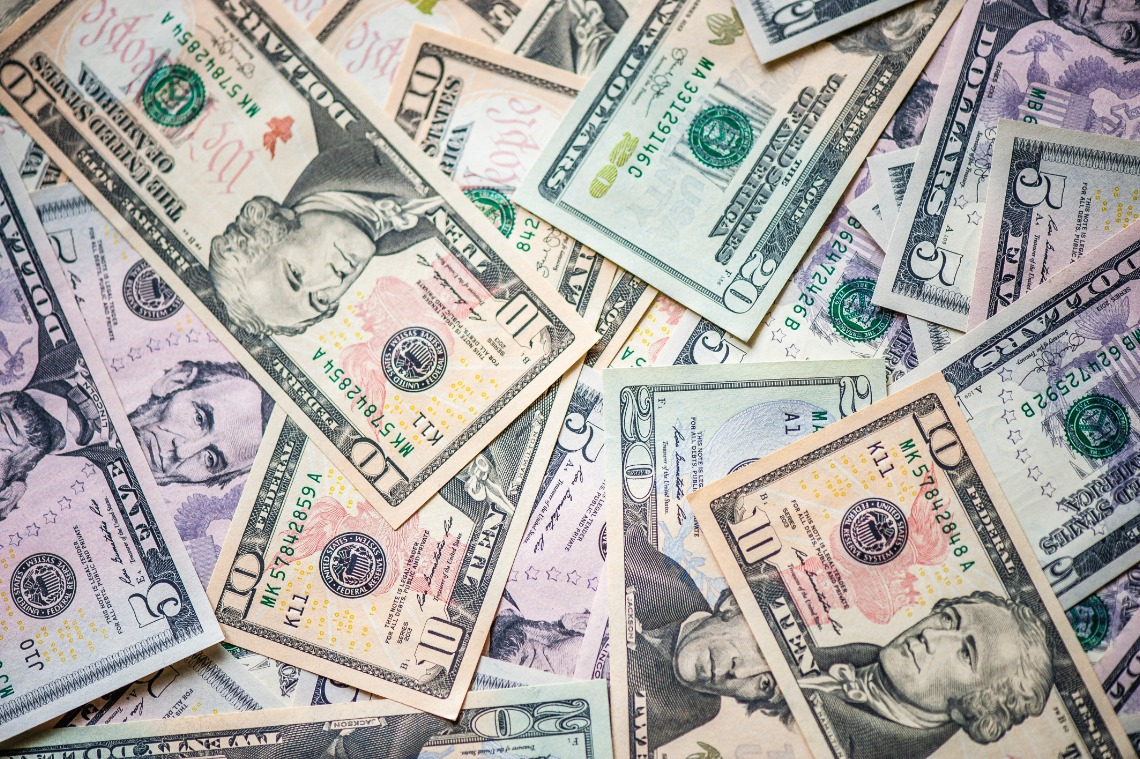 Conversions are important, but being profitable is the ultimate goal.

You’ve run a campaign, spent time for creativity and other aspects. Users are downloading the app with frequency, but you notice that they are also abandoning your app right away. On one hand, conversions — such as installs — are coming in bulks; but post install actions are not.

One important metric to consider is what is called LTV (a.k.a. Lifetime Value). And what about the type of campaigns out there and which are most effective? Is one type of campaign better than the other in certain situations? And what are the differences in the first place? Do not worry, sit back and let us go into detail in this article in order to answer all of these pressing questions. The answers may shock you! (Or maybe not, keep reading to find out!).

So, let’s begin by taking into consideration high LTV customers, specifically in the context of the mobile world. To start with, we know that each publisher provides their advertisers with a valuable service, and this service of course costs money. So how do you figure out how much it costs to put a particular offer out there? In order to accomplish this, looking into the user’s LifeTimeValue (LTV) as well as the Average Revenue per User (ARPU) is fundamental.

The reason LTV is such a crucial variable for advertisers is that it helps them measure their Return of Investment (ROI) — the return on the investment that they made on the offers that were sent out into the world by the Publishers. The LTV is the measure that is used to determine each individual user’s value from the overall pool of users that were acquired from that publisher’s traffic. It can also be looked at as the measure of the overall revenue that a customer will generate in their “lifetime” as a user of the app. The LTV is determined over a period of time, and so it is not something that can be determined right off the bat. Data collected over an extended period is needed to determine this key value, which is calculated by multiplying the average value of a sale, the average number of transactions, and the average client retention period. This calculation does not take into consideration operating expenses and is based on gross revenue. Ultimately, it’s important to have as high an LTV for your users as possible.

We also quickly mentioned ARPU, so let’s take a closer look at this other measure. Essentially, ARPU, or Average Revenue Per User (and at times known as Average Revenue Per Unit) is another good indicator to gauge how much the advertiser will end up paying the publisher to provide new users for the app. One thing to note, however, is that this measure is calculated using a different system than LTV; it is calculated by first determining a standard period of time. ARPU is essentially the total revenue, divided by the total number of subscribers. Since the number of units can vary daily, the average number of units should always be estimated for a given month. This allows you to get to the most accurate ARPU measure for that particular month.

Ok, so at the end of the day, how do Advertisers make money? Obviously each side needs to make a profit in order to survive. So how is that done exactly? Well, publishers need to promote their offers by showing the offer payout itself.

Most advertisers want to pay on a CPA basis (Cost Per Action). They want to gain new users that specifically sign up for subscriptions, or other valuable actions such as placing a food delivery order. Depending on the App itself, its maturity in the market, and the campaign strategy goals, CPA can be the best way to approach a new campaign. As for CPI (Cost Per Install), the Campaigns are used when the goal is strictly to gain new users for the app in question in order to really build out the user base and gain more market share. Basically, with CPI campaigns the focus is to gain as many new users as possible (which also increases app store rankings), therefore volume and brand awareness is more important in these types of campaigns. You could also in theory start with a CPI campaign and ultimately work your way to CPA once your goals shift in how to gain the most revenue. Your strategy must align and must make sense from both a short-term and long-term perspective.

LTV, ARPU and ROI in the iOs14 era

You probably have heard that iOs14 is changing the rules of the game for in-app advertising. There is plenty of content about the changes Apple is imposing on the market with the the Skadnetwork/App tracking transparency framework.

In the context of LifeTimeValue and ARPU measurement iOs14 has some relevant effects. To summarize them:

In the end, Apple’s changes are challenging the app marketer, limiting the measuration of Life Time Value and any other revenue-related metric.

Obviously this is not going to kill app marketing, but in the world after Apple (almost) killed IDFA, measuring LTV per user is going to be a lot more difficult

In conclusion, the cost (whether CPA or CPI) needs to be lower than the LTV as the difference ends up being the advertiser’s margin. As a result, the advertiser is perpetually concerned with the quality of users more so than the quantity. Of course, advertisers will want to be closely monitoring the publisher’s campaigns in order to be able to change course by either lowering the payout or blocking some sources.

Of course a large quantity or volume of quality users with high LTV would ultimately result in higher ARPU, which translates in the advertiser being predisposed to increase advertising budgets.

Well folks, we hope that this article has helped you clarify some of the budget and profit-making nuances for Advertisers and Publishers. Follow us to get more insights, we hope you’re looking forward to the next article as much as we are!