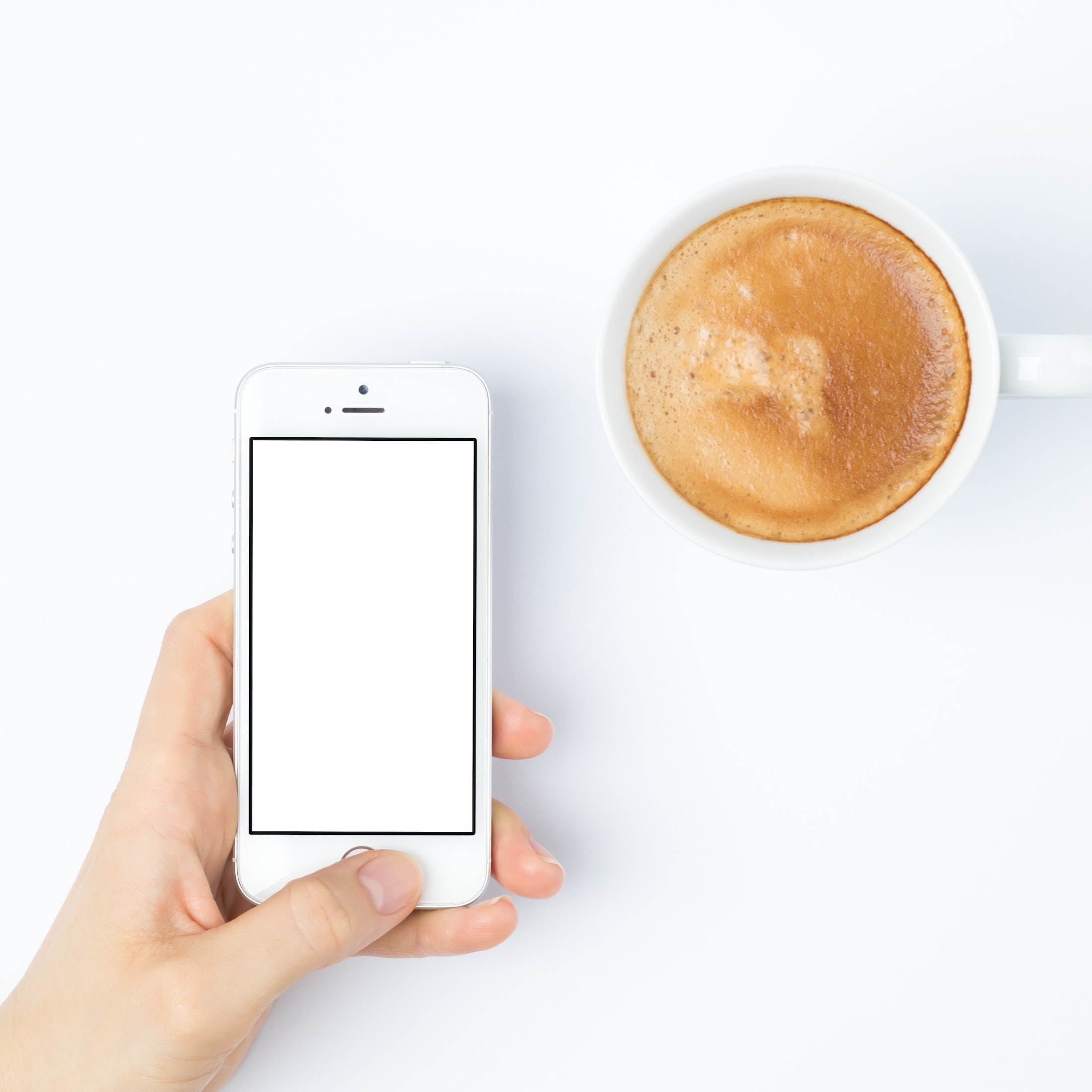 Pay per install campaigns have become a popular method since a few years for app developers to drive growth and gain new users for their mobile apps. These campaigns work by making users install an app as a result of showing ads. The app developer pays a set amount for each successful installation, hence the name "pay per install."

Why running pay per install campaigns? Here's a short list of the pros of this campaign model for app growth:

The main advantage of pay per install campaigns is that they can be relatively cost-effective compared to other forms of app advertising. Since the app developer only pays for successful installations, they can control their advertising spend and avoid paying for impressions or clicks that don't result in an installation. When the app growth strategy needs to be even more effective, the payment model might be based on engagement, an action that happens after the user has installed a new app. This obviously reduces even more the upfront investment.

In some cases app marketing strategy might include pay per install affiliate campaigns. When you use affiliate marketing quality is not always top of the notch, but prices tend to be lower. In some cases going affiliate for app marketing might be cost efficient and help in terms of scale (for example in some periods of the year when spending is heavy, such as Black Friday or other special events)

Another benefit of pay per install campaigns is that they can be targeted to audiences. This allows app developers to reach users who are likely to be interested in their app, increasing the chances of a successful installation. For example, if an app developer creates a game, they can target their campaign to users who have previously installed other games on their device.  Audience targeting is nowadays a bit limited because of privacy limitations introduced by Apple with the release of ATT. Nevertheless contextual targeting for app marketing offers a valid alternative, where targeting is based on the app where ads are shown + some basic info about the user.

However, there are also some potential drawbacks to pay per install campaigns. One concern is that some users may be incentivized to install an app without intending to use it, which can result in low engagement and retention rates. In order to avoid this, app developers should carefully consider the incentives they offer and make sure they are appealing to the right audience.

Additionally, pay per install campaigns can be subject to fraud. Some users may try to game the system by installing and uninstalling apps in order to receive the incentive, without actually using the app. This can be mitigated by implementing measures to prevent fraud and ensuring that incentives are only given for genuine installations.

Overall, pay per install campaigns can be a useful tool for app developers looking to drive growth and gain new users. By targeting the right audience and offering appealing incentives, app developers can increase the chances of a successful installation and improve the chances of long-term engagement with their app. However, it's important to carefully consider the potential drawbacks and take steps to prevent fraud and low engagement rates.