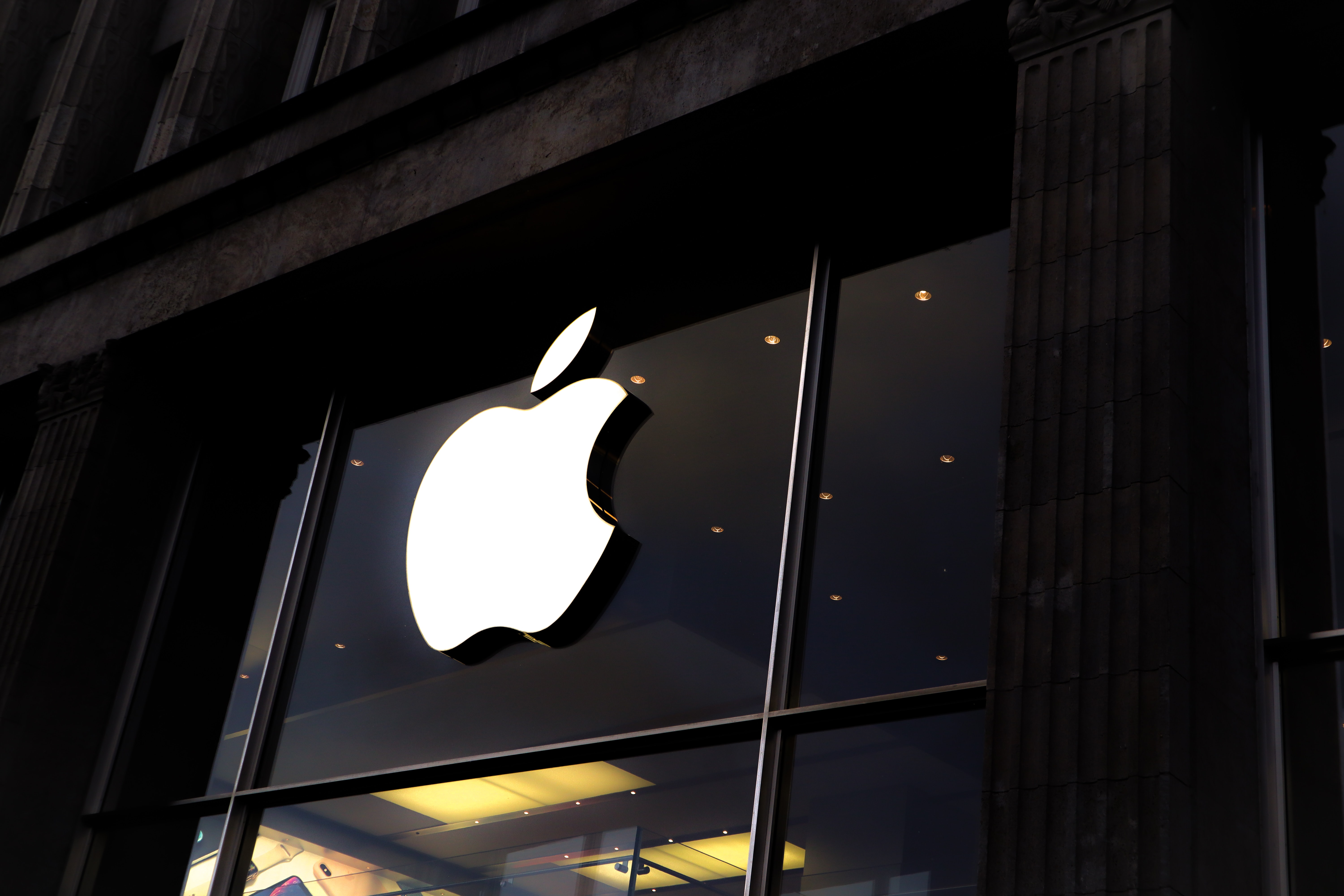 Contextual targeting is having a comeback to the world of online advertising. Online adv was dominated by behavioral targeting, but everything is changing. This change has been created by Apple. So everything starts from iOs, but things will be soon shaken also on Android (and changes are also coming out of the apps realm, into the browser).

Apple forced the first changes with the long awaited introduction of ATT, a new privacy regulation that was put in place during the summer of 2021. Android will soon follow with changes to the way GAID (device IDs) are managed.

An unique identifier for every mobile device was instrumental to the way online advertising used to work in the last few years. Advertisers were in fact able to track users between apps, building profiles containing data about users behaviour. This data was very useful to target with a very precise granularity the right users for every objective of advertisers.

Apple paved the way for big changes that have already shaken the way advertising works inside apps.

This article is not about the changes in privacy that have already happened or are about to happen, but rather about the way contextual targeting is working now for mobile app marketing. When changes are huge, it usually takes some time for a technology market to get back to the previous level (and grow even more). Since spring 2015 the adtech industry has been adapting to these changes, usually with good results.

Definition of contextual marketing for apps

In Contextual marketing ads are shown to people only based on their actual context. This is the way contextual advertising started on the world wide web some 15-20 years ago. Remember the first version of Adsense? The monetization technology built by Google for website owners used to show ads that were related to the context of the website.

Analyzing a web page to extract the content (i.e. what is the page about) is relatively easy for software technologies. And this worked for a few years, before adtech companies started to build behavioral profiles of users. Facebook gave a big push to the world of behavioral targeting, thanks to its massive base of users. Facebook had lots of first party and second party data about the users and used it to optimize advertising campaigns towards conversions. This attracted an enormous amount of money from advertisers, as behavioral targeting effectively increased conversion rates.

Now Apple has decided it is time to change the game, so we're somehow back to contextual targeting. As we've said earlier, defining the context of a web page is easy. But defining what context is inside apps is not so easy. Unlike context in the web, context for apps is not based on the content of the app itself, as the content of the app cannot be extracted or analyzed. Think about games for example, does context exist? It is probably better to extract some data from the app itself, such as the app name and category in the store. On top of that we can add some info about the current session and the device:

The basic information that is available for context targeting for apps is about the time of the device, the device itself, the category of the app and the session inside the apps.

As you might notice there isn't a lot of information available, so how is it possible that contextual targeting for app campaigns is as efficient as behavioral targeting? Are we sure that we will have enough signals to target the right users and generate a good amount of conversions?

Obviously less data available about the user will make it harder for algorithms to target exactly the user that might be interested in our product. Bigger clusters of users give less space for optimizations. At first this increases the price for mobile app campaigns and consequently might lower the volume of conversions.

But adtech companies are now able to optimize campaigns even with less data and the data we have shows that volumes and prices are not affected anymore (at least in part). It took around 12 months to adapt technology and algorithms used in user acquisition for mobile apps, but now results are comparable to what we were used to get before Apple changed the market.

For a good definition of what contextual marketing is in the world of mobile apps, you can read our complete article Definition of Contextual Targeting For App Marketing

LAT, short for Limited-Ad tracking, is a feature that was available on iOs before the iOs14.5 update and the introduction of ATT. Why is LAT-traffic so important?

The term LAT-traffic refers to all traffic (i.e. impressions and clicks) that comes without any device ID (IDFA or GAID, in the case of Android user acquisition campaigns). Apple introduced LAT traffic as a privacy feature on iOs devices in 2016 with the release of iOs10. LAT allows users to choose whether or not advertisers receive data about activity generated by their devices and uses device ID (known as IDFA) to follow the user from one app to the other.

After the introduction of ATT, during the spring of 2021, all traffic is LAT, unless the user has enabled IDFA through the ATT prompt. So LAT is similar to ATT from the advertiser point of view.

When we are running campaigns with LAT traffic, behavioral targeting is not available , so the advertiser must use other ways to enhance and optimize campaigns. The first tests have been made after 2016 and especially during the wait before the release of iOs14.5 But the tests were made on a low scale, until the launch of ATT. So in the current scenario contextual targeting is the only option left to optimize user acquisition campaigns for apps.

What kind of data can be used for optimization with LAT-traffic? Only first party data is available, with some info such as the name of the app, the category in the app store (or the IAB category) or the Operating System version.

We'll analyze later the strategies that are available for optimization in contextual targeting for apps, in the meantime if you want to know more about LAT traffic you can give a read to our article about Limited Ad Tracking.

Strategies for Optimization in Contextual Advertising for apps

When using behavioral targeting a massive amount of information about users was available. So, starting from a small set of users who subscribed for your service or purchased a product it was relatively easy to create a larger set of users that could be targeted with ads to generate more conversions. The larger audience is called Lookalike audience, using a name created by Facebook.

Apple’s new regulations about privacy have made it extremely difficult to create lookalike audiences because iOS users can now decide not to share their unique device identifier (IDFA).  As we've said many times in this article this strategy is not available anymore, the number of signals available is much smaller, so the algorithms that were used to drive more conversions are now mostly useless, as they relied on big chunks of data about users.

Since no demographic data is available about the users and what they do and like, algorithms must use only a little information. Basically what is available for optimization is about the app itself, the device used and the current session. Is such a small amount of data enough to optimize campaigns?

Users can be segmented in the so-called pockets, a group of users/devices having similar characteristics (such as the app they're using, the device of a nearby location). Some of these pockets might convert better than others, so algorithms might push more spend where KPIs are better and save money by reducing/turning off the spending where ads are not yielding good results.

This is what technologies such as Mapendo's bidding and optimization system do. If you want to read more about the possible optimization strategies for contextual targeting for app marketing you can find useful information in this article Contextual Optimization For App Install Campaigns In The Post Audiences Era.

Some 20 months after the launch of ATT, campaigns on iOs are running smoothly, yielding good results with a ROI that is comparable to what advertisers were used to before, when a lot more data was available for campaign optimization.

Machine learning algorithms are good in finding the most converting pockets, especially when the conversion is relatively easy, such as in app install CPI campaigns.