The Ultimate Guide To Mobile Attribution: What It Is And Why It Is Essential To Your App Install Campaigns 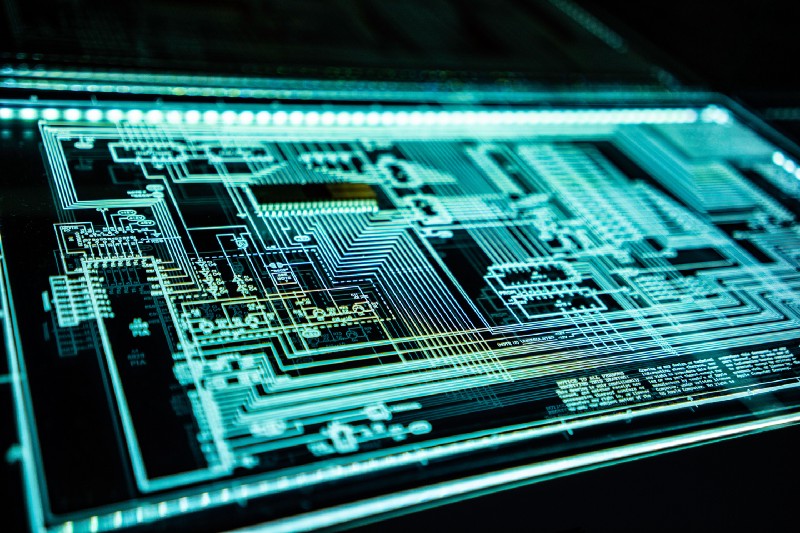 Blog
>
Marketing
>
The Ultimate Guide To Mobile Attribution: What It Is And Why It Is Essential To Your App Install Campaigns

‍Therefore, advertisers and app developers can assess the performance of their sources and channels in order to optimize their app user acquisition activities. You have probably heard about terms such as probabilistic attribution, skadnetwork or view-through attribution but let’s try to shed light on all these topics.

This article aims at providing an extensive overview of the mobile attribution framework, including all the methodologies and technologies employed, and their benefits and drawbacks. In addition, we discuss how the recent changes brought by Apple’s release of iOS 14.5 radically affected mobile attribution in order to preserve users’ privacy.

But let’s start with the basics and see how mobile attribution works.

As mentioned above, mobile attribution matches two data points, which can be clicks and installs, in order to attribute certain events, and their relative cost, to the ads which prompted them. By implementing a mobile app tracking SDK, which is a piece of source code dedicated to tracking and analyzing advertising activities, it is possible to keep track of the entire user journey within an app and to understand where the user came from.

Thus, you can identify your most valuable users, who generate revenue in-app, and the media source which brought them. But how is it possible to link an app install with the ad that prompted it, in order to give credit to the campaign that published the ad ? That’s where attribution modeling comes into play. Attribution modeling is the rule which defines how ads and app install campaigns get credit for marketing actions. There are three different methods adopted by attribution providers to carry out mobile attribution:

Last touch is the most common model used in the mobile attribution framework, and it is the industry standard. It works under the assumption that users often engage with more than one ad and attributes the install, which is detected after the user first opens the app, to the last ad the user interacted with, within a defined time frame called attribution window.

For example, if a user engages with three different ads, by clicking on all of them, before installing an app, the last one the user clicked on will be given credit for the install. And, as a result, the install will be attributed to the app install campaign responsible for that ad. Last touch attribution model applies not only to clicks, but also to impressions. We will discuss this in deeper detail in a moment, when mentioning the view-through attribution.

Multi touch attribution model instead identifies all the different touch points users have with ads before downloading an app, and rewards all of them for the install. This means that every marketing partner responsible for the app install campaigns will be given a fraction of the payment. However, multi touch attribution model is not very used in the ecosystem and last touch remains the dominant framework.

While the both last touch and multi touch attribution models measure the interaction between users and ads based on clicks, view-through attribution model is an alternative method for mobile attribution which relies on impressions only. Therefore, the install or post-install event is attributed to a media source also when users are shown an ad, do not click on it but later install the app, within an attribution window which is usually shorter than the one set by the other models.

View-through attribution assumes that the ad prompted the user to carry out an action, like install the app, and therefore this action should not be considered as organic, even if there never was a click on the ad. Furthermore, view-through attribution follows the same principle as last touch model, which means that the last impression gets credit for the install whenever there is more than one ad impression. However, it’s worth noting that the click is always stronger than the impression, and this means that whenever there is a click, it will be given credit for the marketing action over any impression, even those that occurred after the said click.

Once the attribution model has been established, the next step is to understand the different attribution technologies used to make it work.

The two main attribution technologies adopted in the app install campaign ecosystem are deterministic attribution and probabilistic attribution. Deterministic attribution, as the name suggests, is the most accurate technology which matches the engagement with the ad to the install or post-install action. And it is the most accurate because it uses unique device identifiers, GAID for Android devices and IDFA for iOS devices. If the click ID, or impression ID when view-through attribution is enabled, matches with the install ID, you are sure that a specific app install campaign drove a conversion, be it an install or a post-install event.

The opportunity to use deterministic attribution allows advertisers to assess the performance of their marketing partners and optimize both the budget allocation and the app install campaigns. However, as we mentioned in the introduction, there have been important changes in mobile attribution related to privacy, and they all affect deterministic attribution. Indeed, Apple’s iOS 14.5 update introduced the ATT (App Tracking Transparency), a prompt which asks users whether or not they want their activity to be tracked across apps whenever they open a new app on their smartphone. When users opt-out, and choose not to be tracked, their IDFA is not visible anymore by advertisers, media sources and mobile measurement partners.

Therefore, deterministic attribution cannot work anymore unless it is run via Skadnetwork, which is Apple’s technology to attribute marketing actions to app install campaigns preserving users’ privacy as much as possible. Skadnetwork sends postbacks to advertisers and ad networks with a delay of 24–48 hours and does not set specific postbacks for post-install events but it uses a 6-bit system which sets a single value for every post-install event. Both the delay and the 6-bit system adopted by Skadnetwork for mobile attribution make the optimization for app install campaigns more difficult to achieve.

As expected, so far most users have decided not to give consent to be tracked across apps, hiding their IDFA and making it impossible for advertisers to use deterministic attribution outside of Skadnetwork in app install campaigns. And that’s why now we need to talk about probabilistic attribution, which is the main alternative technology for mobile attribution and has proved to be successful even after the limitations concerning IDFA and Skadnetwork.

Probabilistic attribution is an attribution technology that is not as accurate as deterministic, because, as the name suggests, it is based on statistic modeling in order to attribute installs and post-install events to app install campaigns. Indeed, it is a statistical technique which uses, instead of ID matching, other parameters in order to connect the click on the ad (or the view, if view-through attribution is enabled) with the first launch of the app. These parameters are collected when those two actions occur and in a way that does not compromise users’ privacy.

Then, MMPs analyze all these parameters and behavioural data through machine learning algorithms in order to attribute the marketing action to a specific app install campaign and media source. Probabilistic attribution is not 100% accurate but it is highly accurate and provides an effective alternative to deterministic attribution as it does not rely on IDFA and totally respects users’ privacy. Also, it works for both click-through attribution and view-through attribution.

Before Apple’s updates, an alternative to probabilistic attribution which didn’t rely on IDFA was fingerprinting. Fingerprinting owes its name to the fact that this technology collects so much data about users that it can obtain a “fingerprint”, which is then used to match a click or a view with an install.

The technology was really accurate but also really intrusive regarding users’ privacy. Amongst the data collected to obtain the fingerprint there were IP address, operating system, web browser, hardware of the mobile phone and even the battery charge. Thus, it is not surprising that Apple’s updates about IDFA and users’ privacy have made it impossible to use fingerprinting anymore. However, as we have stated before, probabilistic attribution remains an effective alternative to Skadnetwork to enhance mobile attribution for app install campaigns in the post-IDFA era.

To sum up, mobile attribution is a crucial and essential element in the mobile marketing ecosystem and at the same time it is a complex topic to discuss. Mobile attribution provides the framework for matching marketing actions to their app install campaigns and their respective media source. In this way advertisers can assess the performance of their advertising campaigns and marketing partners, compute their ROAS (Return On Ad Spend) and optimize budget allocation.