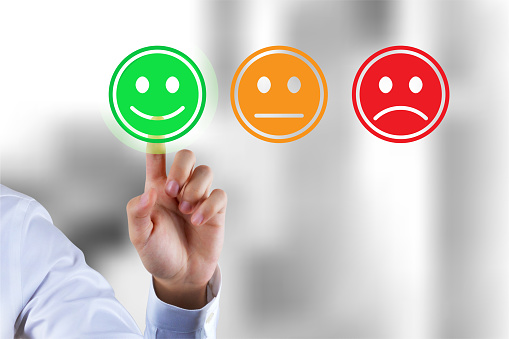 Blog
>
Marketing
>
What is SKAdNetwork?

Apple introduced the SKAdNetwork in 2018, basically it is a different approach to campaign measurement that limits how data at the user level is available to the app developer (or the ad network).
SKAdNetwork has been launched together with iOs 14.5 and since then has been updated at least twice. First, Apple released support for advanced attribution techniques, such as View-Through.
Another update, very important, involves postbacks sent by Apple. With iOs15 the app developer might receive a notification when Apple sends the postback to the adnetwork. This obviously helps advertisers track their spending in a reliable and honest way. Before this, advertisers had to rely on postbacks sent to them by the ad networks.
Some updates released by Apple after the initial launch of SkadNetwork limit even more the data that is shared with the advertiser. For example, in some cases Apple limits access the the counter that allows to track post-install activity.

Why is SKAdNetwork important for an app advertiser?

Simply put, according to Apple there are no other ways to attribute conversions with app install campaigns. So the app advertising ecosystem should rely on SKAdNetwork, at least for iOs campaigns. We will see later that there are some exceptions to this rule.

Again, advertisers should be very careful, with SKAdNetwork it is not possible to run anymore re-engagement campaigns, because of the lack of IDFA. This limits a lot the possibilities of apps monetization on iOs.

But there is one more limitation that is going to hurt advertisers. SKAdNetwork limits the way post install activity is tracked. Information about post-install events is sent together with the install postbacks, by adding a counter to the install postback. Obviously this is very limited compared to post-installs events measured by MMPs and advertisers are not allowed anymore to monitor closely LTV and ROAS.

Are there alternatives to SKAdNetwork?

Since the first introduction of SKAdNetwork Apple stated that no other method of attribution would be available, according to the updated privacy policies of iOs. One year afther the release of SKAdNetwork it turned out that the reality was a bit different. SKAdNetwork remains the only way to perform deterministic attribution, but others technologies are available to calculate the number conversions in real time. Those technologies use probabilistic techniques to count conversions while respecting users’ personal data (or while not accessing users’ personal data). Obviously, since this attribution is not deterministic, what the advertisers has is only a guess of the number of conversions.

Is probabilistic the same as Fingerprinting?

Publishers must support the SKAdNetwork ID of the ad network that is running campaigns with their traffic. This means that since the launch of SKAdNetwork adoption has been a bit slow, while publishers updated their apps, adding SKAdNetwork IDs of networks that were buying their traffic. This phase is almost over, but nevertheless SKAdNetwork campaigns might have volumes that are a bit lower than campaigns that were run previously with MMPs.
This is due mostly to delayed postbacks, that make campaign optimization very difficult (since audiences are no more available). Thus campaigns that are not well optimized might generate smaller volumes, that are not completely satisfying for the advertisers.

Is there fraud with skadnetwork?

Ad networks send conversions to the advertisers. Obviously during this transit of data there is a risk of information being intentionally corrupted in some way.

With iOs15 Apple started sending postbacks directly also to the app developer. This reduces the possibilities of fraud happening in app install campaigns.
MMPs also try to deduplicate postbacks from every attribution technique, such as conversions detected in real time using probabilistic attribution and delayed conversions that arrive with SKAdNetwork.