What is View-Through Attribution? Does it Hurt Your Organic App Install ? 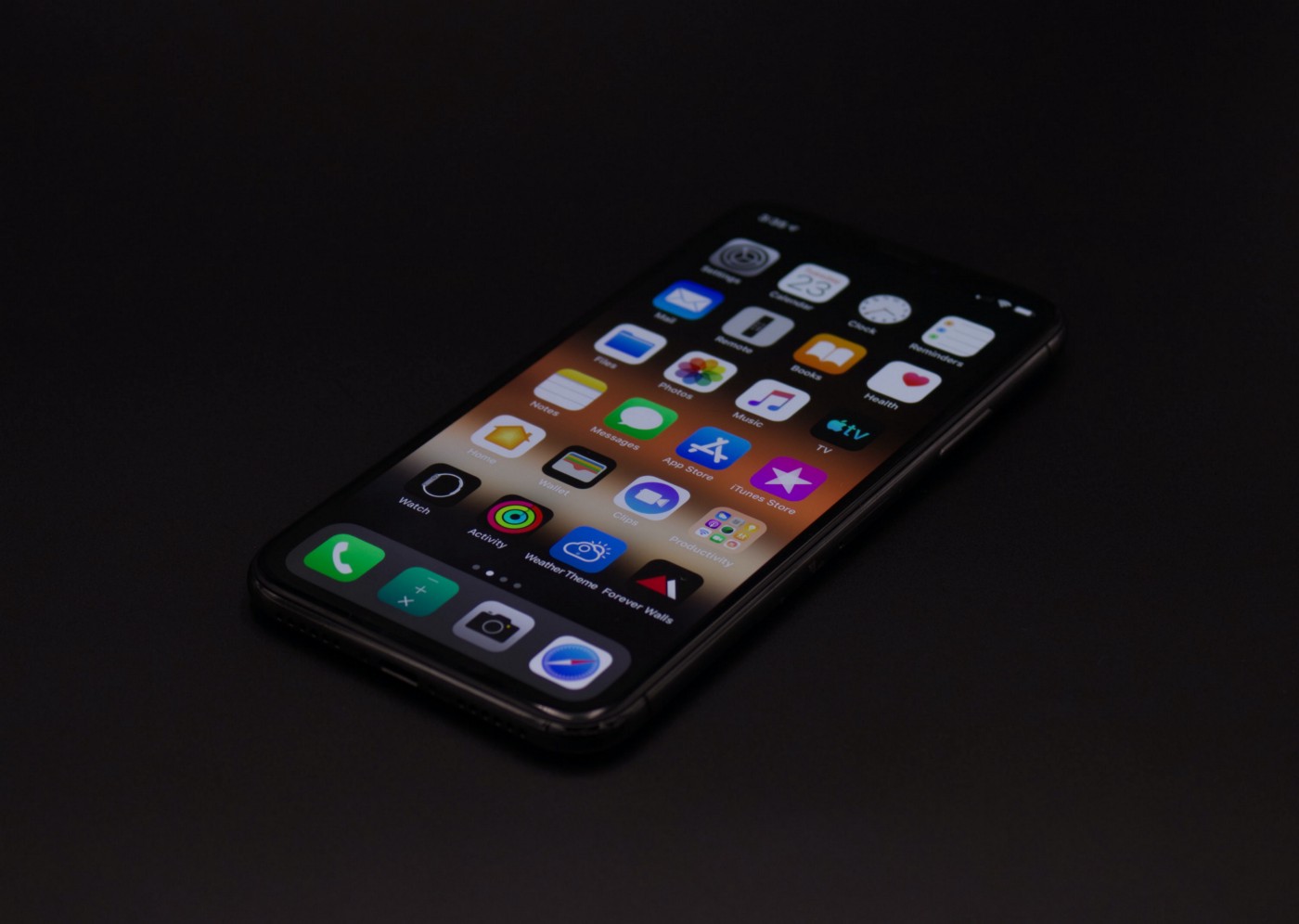 Blog
>
Marketing
>
What is View-Through Attribution? Does it Hurt Your Organic App Install ?

In mobile app install campaigns, conversions are attributed to ads via two attribution models: click-through attribution (CTA) and view-through attribution (VTA). The former measures a conversion when the user clicks on an ad and downloads the app within an attribution window. View-through instead gives credit to an Ad impression, even though the user does not click on the ad but downloads the app after being exposed to it, within a time frame usually shorter than the CTA window. While there is consensus over CTA, advertisers are still doubtful about the importance of VTA and want to assess its impact on their organic app installs. Here’s why we believe View-Through Attribution can help your app user acquisition campaign to be successful.

Why Is View-Through Attribution Important ?

View-Through Attribution lets advertisers better understand the performance of their app install campaigns, which instead could be misleading when CTA only is enabled. Indeed, in mobile programmatic advertising, enabling VTA means tracking not only clicks, but also impressions, and, as a result, giving credit to ads which were shown to users and led them to generate a conversion, even without being clicked. Taking these ads into account provides a more complete analysis of your mobile marketing performance and helps measuring the ROAS of all your app user acquisition campaigns. Moreover, when evaluating your marketing partners such as mobile DSPs, without VTA enabled you might assume they achieved bad performances only because of the low number of installs attributed through clicks, while they may have delivered a large number of conversions through impressions. Keep in mind that when two ads are competing for the same attribution, the click always prevails on the impression.

One question advertisers often ask about VTA is whether or not it leads to the cannibalization of organic app installs, i.e. installs that are not prompted by any marketing activity. The answer is a negative one, because when applied properly, view-through attribution measures conversions generated only by users exposed to an ad impression within a limited attribution window. Thus, you will not have to pay for organic users, who have downloaded your app without being influenced by an ad. Furthermore, VTA takes into account the different impact of an impression by providing a shorter attribution window than it does for click-through attribution. As a consequence, it reduces the likelihood of attributing an organic install to a paid source.

In addition, VTA works also for CPA campaigns, where you want to acquire high-quality app users, who generate in-app revenues and bring a high customer lifetime value. Indeed, any post-install event can be attributed to an impression within a certain attribution window even though there was never a click on it. Therefore, by measuring all the ads that led to conversions and not only the ones that resulted in clicks, you can even lower your CPA and make a successful app user acquisition campaign.

In conclusion, enabling view-through attribution doesn’t affect your organic acquisitions but instead helps assess the overall performance of your marketing partners, taking into account all the ads which contributed to installs and conversions and giving a better understanding of the ROAS of all your app install campaign. Having a more accurate picture of your mobile programmatic advertising performance is even more important now that Apple has made tracking more difficult with iOS 14.5 and the introduction of SkadNetwork.