How To Set Up A Successful App Install Campaign Strategy 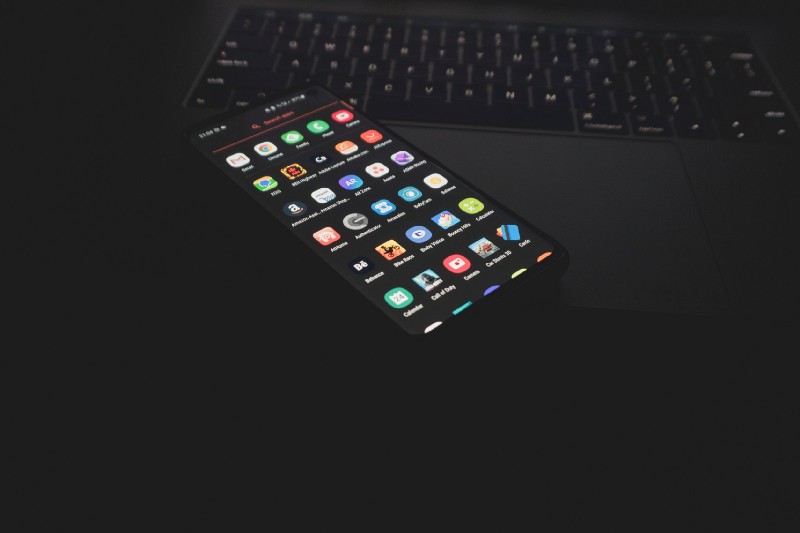 A successful app install campaign doesn’t end with its launch, but it needs to be monitored over time and to be constantly improved. The initial strategy is a necessary but not sufficient condition for making effective user acquisition efforts. There are millions of players who compete every day to catch the attention of users, so launching an app user acquisition campaign is not enough, you need to monitor it and optimize it towards a positive ROAS. Periodic reports are useful in order to better understand what’s working and what’s not, but actions need to be taken at some point, anyway. Let’s look at these five steps, which can help you to improve your paid acquisition campaign.

When launching an app install campaign you can usually choose between a CPI (Cost-Per-Install) model and a CPA (Cost-Per-Action) one, where action stands for any post-install event relevant for advertisers and their businesses. The choice depends on your main goal: a CPI campaign can help increase the volume of installs while a CPA campaign aims at acquiring high-quality users, who don’t leave the app after the install, but engage with it and drive revenues. As a consequence, the latter is significantly less risky for advertisers, who pay only when users generate revenues. However, the initial decision is not irreversible and can be changed at any moment, based on the review of your performance and on early results. Furthermore, you can even decide from the beginning to start with a CPI model and then, after growing your user base, to switch to a CPA campaign, in order to boost both your revenues and your ROI.

2. Analyze And Optimize Your Performance

As stated in the first paragraph, it is crucial to constantly analyze your activity and the early results. Many advertisers run their user acquisition campaigns through DSPs (Demand Side Platforms), which use A.I. and machine learning algorithms to improve their performances based on data they gather from the beginning. In programmatic advertising, you can refine your traffic acquisition based on many different factors assessed by these algorithms, and some examples are the operating system version, the internet connection and IP address, just to name a few. Therefore, after an initial phase, it is possible to optimize the process towards any of your KPIS, such as retention rate, ARPU (Average Revenue Per User), ROI (Return On Investment) and so on.

App Install Campaigns rely on multiple touch points in which users interact with their ads. Conversions are often measured when there is a click on the ad, but there are also millions of impressions which lead to conversions without necessarily generating a click. For instance, some users may see the ad and not click on it, but they download the app anyway after some time because they still remember the ad they have seen before. View-Through Attribution (VTA) makes sure that such ads still get credit for the install and shows a clear picture of the overall campaign’s performance. Thus, choosing the right attribution options lets advertisers better understand the value generated from their ad spend, especially now that Apple has made attribution more difficult to track with the introduction of SkadNetwork and ATT.

4. Use All Of Your Targeting Options

Before launching an app user acquisition campaign it is important to select the country/state in which you want to focus your paid acquisition efforts, but that is not the end of the road. Indeed, during the initial phase you collect a large amount of data and based on that you can decide to narrow down your target to specific regions or even cities, which show better performances and click-to-install rates. In addition, you can also keep testing new geos or new regions to gather more data and let the algorithms improve their optimization capabilities. Therefore, you can take advantage of all your geographical targeting options, some DSPs can even target at zip code level, in order to optimize your ad spend and avoid wasting your budget on areas which deliver poor results.

One more way to optimize your mobile app install campaign is by A/B testing the creatives and the ads shown to users. Mobile DSPs can run different ad formats in order not to be too intrusive or irrelevant to users. You can rotate all these formats such as videos, banners, GIFs, native ads and many more, and run A/B tests to assess which ones perform better than others. In addition, it is even possible to show different ads based on where you want to display them. For instance, in-app ads can be highly engaging because they are displayed in a way that doesn’t interfere with user experience. Furthermore, you can show different creatives based on the post-install event you want your users to engage with.

In addition to these five steps, there is an extra tip we suggest to improve your paid user acquisition performance. Whether you choose a CPI or a CPA model, installs and actions are not the only results to monitor. Indeed, you can measure as many post-install events as possible, and keep track of the conversion rates between those events. In this way you will have a bigger picture of how users engage with your app and which features drive more revenues and help increase your ROAS. Once you have identified the key event that you want to promote, you can go backwards, analyze the entire user conversion funnel and optimize the entire campaign towards your main goal.