Creative Optimization For User Acquisition 2023 And Beyond 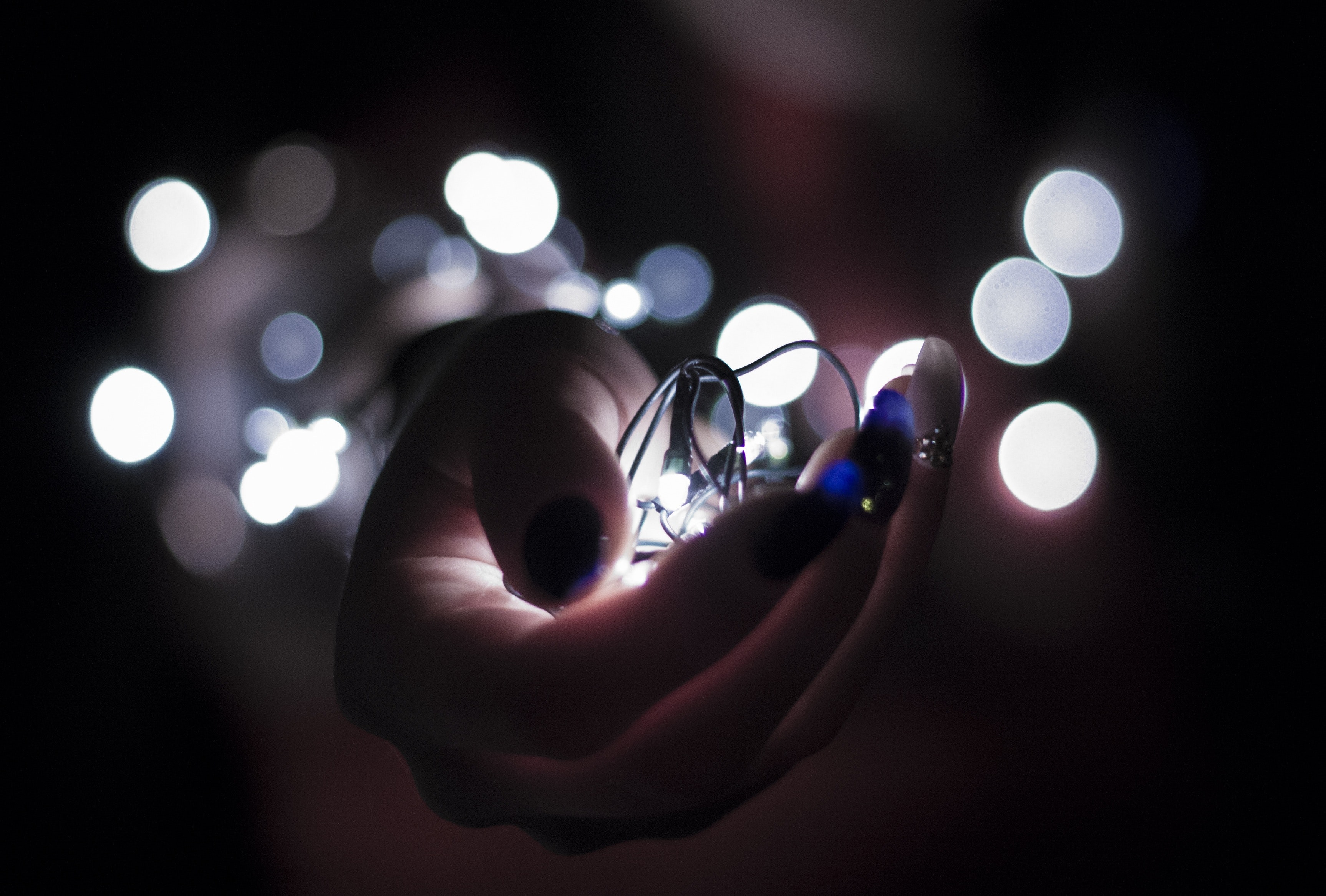 Blog
>
Marketing
>
Creative Optimization For User Acquisition 2023 And Beyond

Effective creatives are used in successful app install campaigns as a way to draw users in and increase conversions. In fact, one of the most important factors for campaign optimisation and driving up your user acquisition is to have a good creative.

But what makes a mobile app ad effective? The answer to this lies with creative optimization.

What do we mean by creative optimization?

As Adjust put it, creative optimization is often described as a test and learn strategy designed to enhance the user experience and maximize the user LTV.

Read on to find out what elements and strategies app advertisers experiment with to improve their creatives and ad formats:

How can UA Creatives be optimized?

Of course it is not advised to rely on a single ad format when there are numerous ad networks, platforms, geos, and target audiences. Static images, video ads, banners, native ads, playable ads, and other ad formats should all be tested.

Periodically, ad networks release new ad formats. When new formats are introduced, you may want to consider testing them. The initial phase will have little competition. To get an edge over the competition, you can experiment and learn on small scales.

2. Test many variations of the creative

Test different creative aspects, art styles, messaging, text, durations. The following are 3 ways in which you can test variations of a creative:

Localizing creatives entails more than just changing the wording. It needs to be cultured as well. Various nations respond differently. You must modify your creative strategy in accordance with how people in other nations respond to advertisements.

Although time consuming, creative optimisation will always pay off as you succeed in determining what your app’s LTV users will respond best to. Some of the most notable advantages are:

Remember it is not a race, it may take some time to find the optimal creatives for your app, always persevere. Another thing to consider is due to creative fatigue, even top-performing creatives may eventually reach saturation. This is why continuously testing your creatives will lead to creative optimization and the biggest generations for your user acquisition.