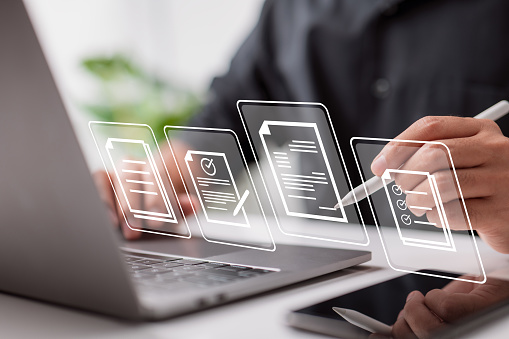 When it comes to mobile app install campaigns, creatives are a key factor for achieving success. But producing effective creatives isn’t enough because users tend to pay less attention to what they see due to many reasons such as banner blindness. Thus, creative rotation is an important tool for advertisers in order to optimize their app campaign performance.

Creative rotation is the practice of rotating different ads within an ad group in order not to show the same creative for an extended period of time. You can decide to rotate different creatives from the beginning and evaluate their performance based on metrics and KPIs you can choose. Alternatively, you can launch a campaign with a small set of creatives and then rotate it with a new one after some time. Once you observe the results you can start optimizing your app install campaign showing the top performing ads, which drive more installs and conversions, and maintain the creative rotation in progress to keep testing.

In addition, within the creative rotation, it is even possible to simply switch different ad formats, like banners, native ads, videos, playable and interstitial ads. Each of these creative ad formats can have a different impact on the app install campaign performance because of their own pros and cons. For example, let’s take a look at banners. They are the most common ad formats used in mobile programmatic advertising campaigns, because they are non-intrusive and can be displayed in any app or mobile website. However, as we mentioned before, there is a phenomenon known as banner blindness, which is the psychological tendency to ignore information that is right in front of you, especially banner-like ads. That’s where creative rotation comes in and helps advertisers to optimize their app campaign performance. You can rotate banners with other different formats such as videos, which are more engaging than banners, or native ads, which are designed to reflect the user experience of the app they are placed into. Instead, interstitial ads are displayed full-screen during transitions and playable ads generate interaction with users and are common for games.