Mobile App Marketing Channels: How To Grow Your App 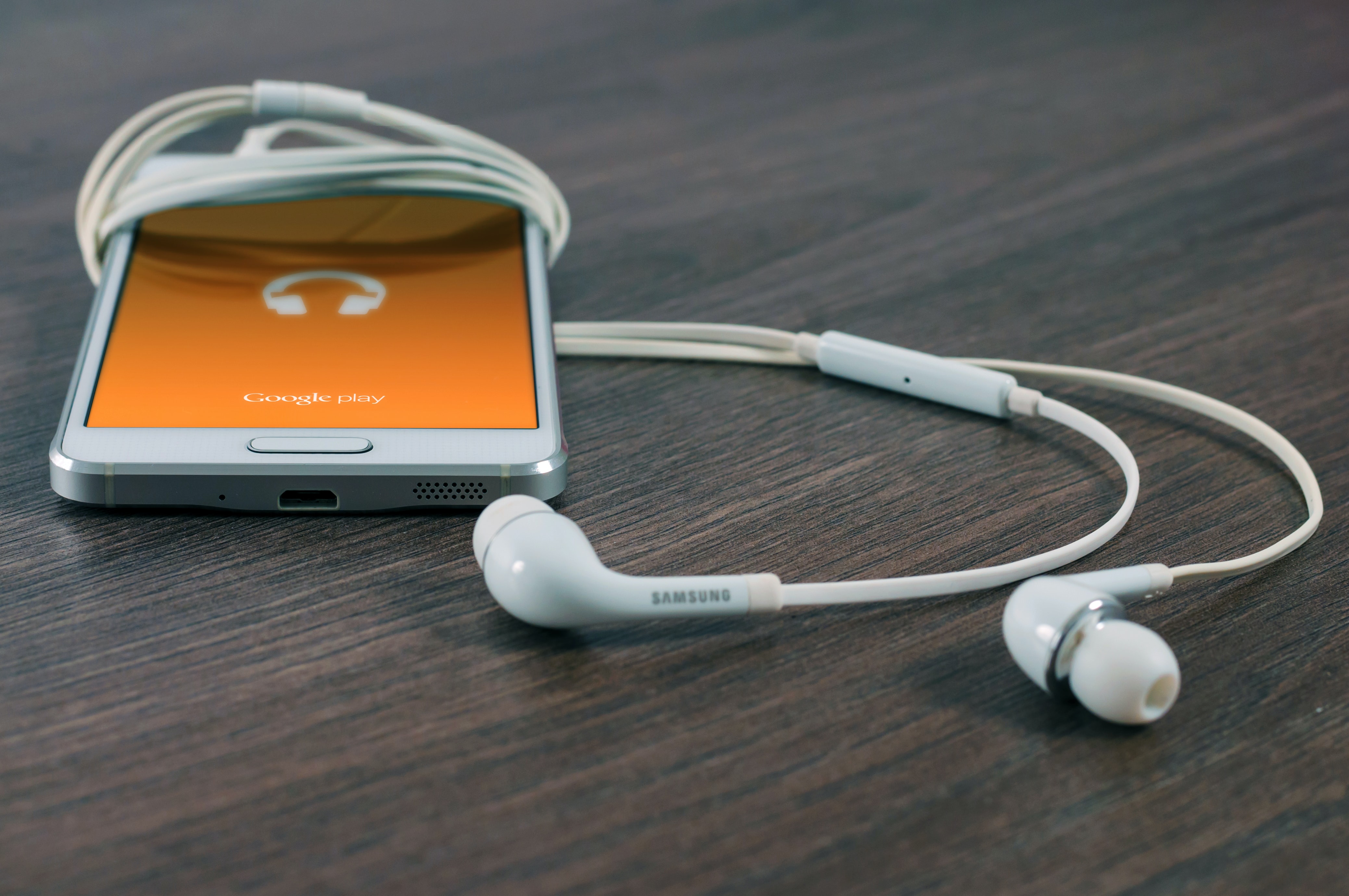 Mobile apps have become the first option for every daily activity, from ordering food to buying clothes, and even to spend free time watching movies and tv shows or playing mobile games. Thus, competition among apps has grown since, and advertisers now need an effective app marketing strategy in order to stay relevant.

App marketing means promoting your mobile app in order to grow your user base and your business too, by getting users to engage with the app and to generate revenues, either through ads or in-app purchases. There isn’t only one way to achieve this goal, so advertisers can choose among several mobile app marketing channels such as the following:

In this article, we’ll go through each mobile app marketing channel, describing benefits and drawbacks of each, along with their main features.

As the name suggests, this app marketing channel focuses on enlisting influencers with the aim of promoting your mobile app. This way, advertisers can leverage influencers’ reach and target wide audiences with ads and even promotions.

Influencer marketing makes you save time in the targeting strategy, since influencers’ audiences are already built and well-described, making it easier to compare them with the target audience for your app.

However, it may be difficult and costly to scale the volumes of new users by selecting influencers as your only mobile app marketing channel.

App store optimization, a.k.a ASO, is the equivalent of search engine optimization (SEO) for mobile apps. Indeed, it is the practice of improving your ranking in the app stores for users’ searches.

The third mobile app marketing channel in our list is probably included in every advertiser’s growth plan, since social media provide the widest audiences, along with specific segmentation.

Google, Facebook and Tiktok provide advertisers with sophisticated targeting capabilities, making it possible to show ads to very specific segments of users, with the most likelihood to install and engage with your mobile app. Their platforms are self-service and allow you to set up a paid user acquisition campaign in the shortest time possible.

However, the biggest drawback app developers face when running app install campaigns on social media is the budget required in order to get big volumes of new users. Even though these platforms allow you to set a maximum budget per day and also a CPI/CPA target, it becomes expensive to scale installs at full speed with a limited budget.

Last but not least, app developers can partner with ad networks and DSPs (Demand Side Platforms) in order to run programmatic app install campaigns. Cost control and the chance of scaling volumes are the two main benefits of such mobile app marketing channel.

With programmatic advertising app developers can use any ad format they desire, even A/B test them in order to optimize the media buying towards the best performers. Also, ML-based optimization often allows advertisers to target and acquire high-quality users, who generate in-app revenues, making your app marketing ROI-positive since day 1.