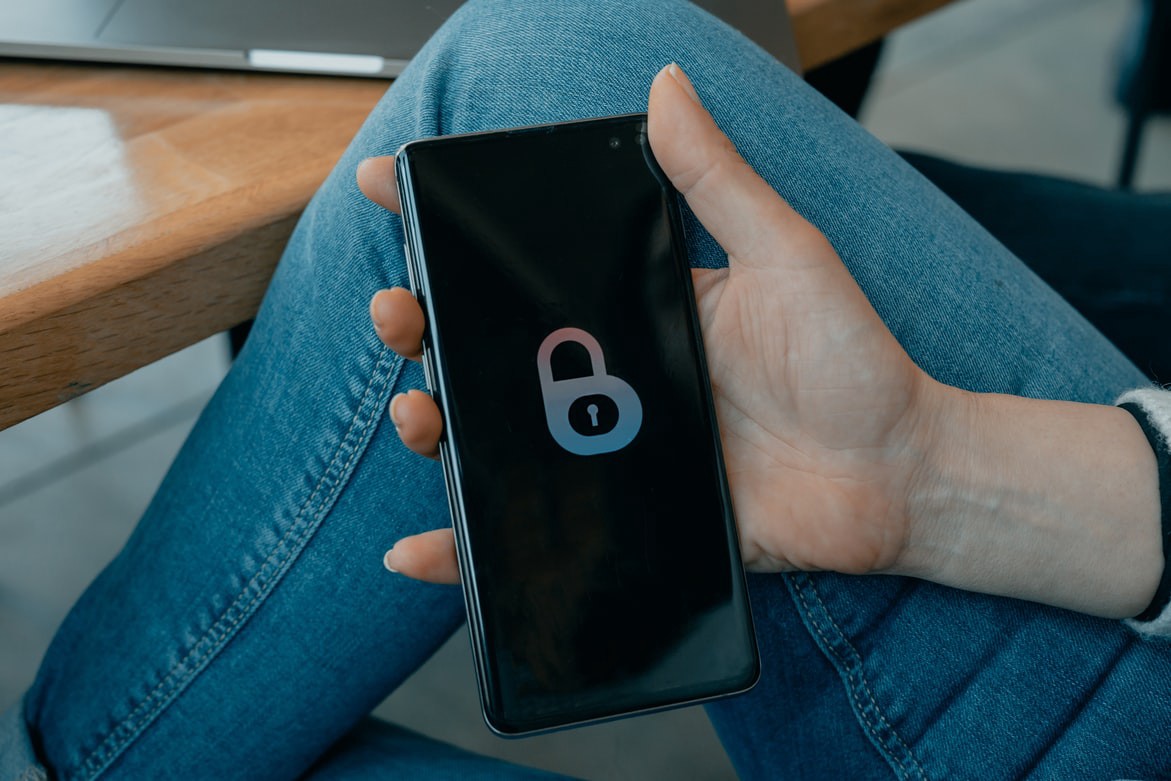 People are increasingly asking for their privacy to be protected and authorities and big companies are responding. Apple before anyone. The changes Apple introduced in iOS 14 marked a turning point and a huge challenge for marketers and app developers alike. The post-IDFA world in which we live now, indeed, aims to be more focused on user privacy.

But let’s dive deeper into the topic and see what post-IDFA really means. It is important to point out that IDFA is still available, but only for the apps that require its use and in the case in which the user chooses to opt-in. However, since very few people do opt-in, it makes sense to reason as if it no longer exists and as if we were therefore actually in a post-IDFA world.

First of all, we need to clarify that IDFA (The Identifier for Advertisers) is the unique number corresponding to every single Apple device. While the identifying number for Android devices is called GAID (Google Advertising ID).

What is the main change that iPhone users are experiencing? It is the ATT prompt. Since iOS 14, every time someone opens a newly installed app, the ATT (App Tracking Transparency) prompt pops up on the screen. It essentially asks users if they want their activity to be tracked, meaning if they want to hide their IDFA or if they want to leave it visible. IDFA has always been active by default before the new iOS 14 update and in most cases the users were not even aware of it. With ATT, developers must obtain explicit consent to tracking from users. So post-IDFA means that the IDFA is still available, but only when users allow the app developer to use it. The number of users that still allow apps to track their activity (the opt-in rate) is usually low, since people mostly choose to hide their IDFA and protect their privacy. However one thing that has been noticed is that usually gaming apps have lower opt-in rates than non-gaming apps and this is due to lower levels of trust and brand affinity.

On the one hand, users have more control over their personal data, on the other hand advertisers need to face new challenges concerning mobile attribution, audiences, and several other issues.

It must be said that the post-IDFA world is the result of a journey that began long ago: in 2012 Apple had UUID (Universally Unique identifier) that enabled tracking; later, in 2016, IDFA was introduced with LAT zero; in 2019 tracking was no longer allowed on kids’ apps and now, since 2020, with iOS 14 and the ATT, tracking is possible only with the explicit consent of users.

With iOS 14, Apple has taken a stand against the indiscriminate use of user data for marketing purposes. Facebook, the most affected advertising channel, pointed out that ATT has damaged both apps and web campaigns.

What happens to mobile web campaigns when a user decides not to consent to IDFA tracking? Marketers will no longer be able to create a lookalike audience, a customized audience from a customer list, retargeting campaigns based on user activity and mobile attribution tracking becomes difficult. Basically, the way in which advertisers have been working up to this moment is being questioned and alternative solutions that are effective and efficient need to be found quickly. In this context, one of the biggest challenges advertisers need to face has precisely to do with mobile attribution.

In this regard, how are advertisers coping with this challenge? How are they adapting and what solutions have they found more than a year after the launch of iOS 14? Well, machine learning algorithms are going to be crucial. With IDFA deactivated, we have too little information to effectively carry out campaign optimization and, in this framework, artificial intelligence comes to our aid.

As to mobile attribution, SKAdNetwork is a solution that works deterministically and it can be used. However, despite some privacy concerns, probabilistic attribution remains a viable and easier-to-use alternative