CPI Campaigns: Why Should I Be Running It To Grow My App? 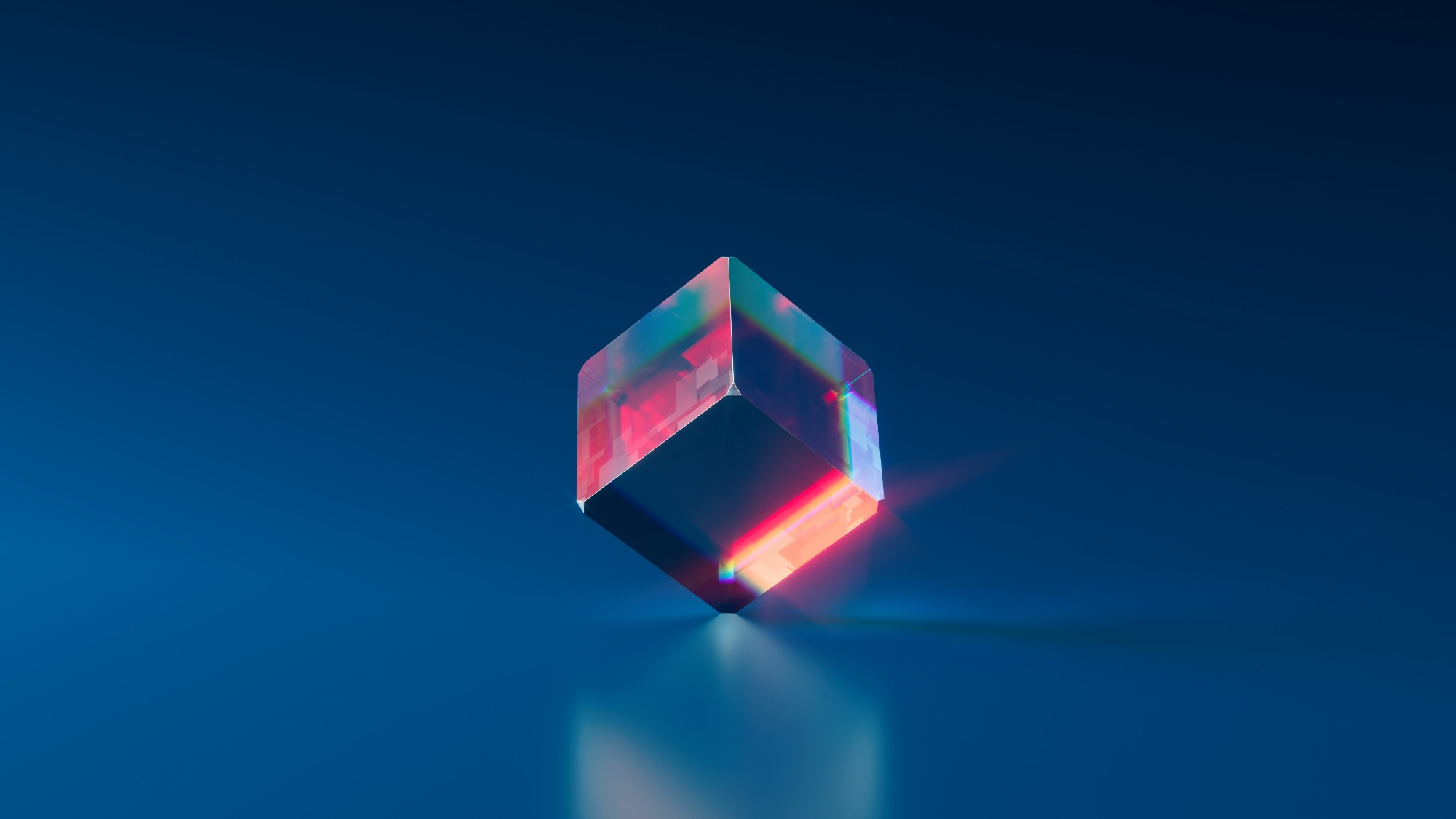 Blog
>
Marketing
>
CPI Campaigns: Why Should I Be Running It To Grow My App?

It is very probable that you have heard about CPI campaigns if you are an app developer seeking to increase the number of users for your app. What is it, then, and how does it benefit you? This guide will help you in comprehending the specifics of the CPI payment model, as well as what CPI marketing and CPI mobile advertising are and how they differ from other metrics,  as well as knowing which can be your best sources and partners for running CPI campaigns.

Cost per install (CPI) is used as a pricing model for mobile app user acquisition campaigns. The CPI is a predetermined price that the advertiser agrees to pay the publisher every time a user installs their app as a direct result of an ad served by the publisher.

CPI can be either fixed or variable, depending on the source/channel you're running app campaigns with. For example, Google and Facebook work with variable CPIs.

How to calculate CPI:

Definition cpi marketing : Marketers refer to an advertising campaign as CPI marketing if the entire strategy is built around paying for each app install, or CPI.

Appsflyer discusses the difference in CPI campaigns between Android and Apple, highlighting the fact that iOS users are known to spend more than the average android users. Indeed iOS tends to be more prevalent in higher GDPs countries like North America, Japan and Western Europe, compared to others where most users have android devices

Let's have a look at some stats to see if this is true:

Key Average Cost Per Install Statistics: (As of the end of 2021)

These figures clearly represent this difference in CPI for Android when compared to Apple, which we can see will influence app install campaigns effectiveness.

Why should I be running CPI campaigns?

So the question we’ve all been waiting for, why are we giving CPI campaigns so much hype? Well let's look at some of the benefits to CPI campaigns:

The ways in which CPI campaigns benefit your mobile app marketing is plentiful, with paid installs generated by CPI app campaigns can also help the rise of organic installs, allowing for app store optimization and higher ranking in the app store/google play store

Want to learn more about CPI campaigns? Take a look at more reads from our CPI campaign series: