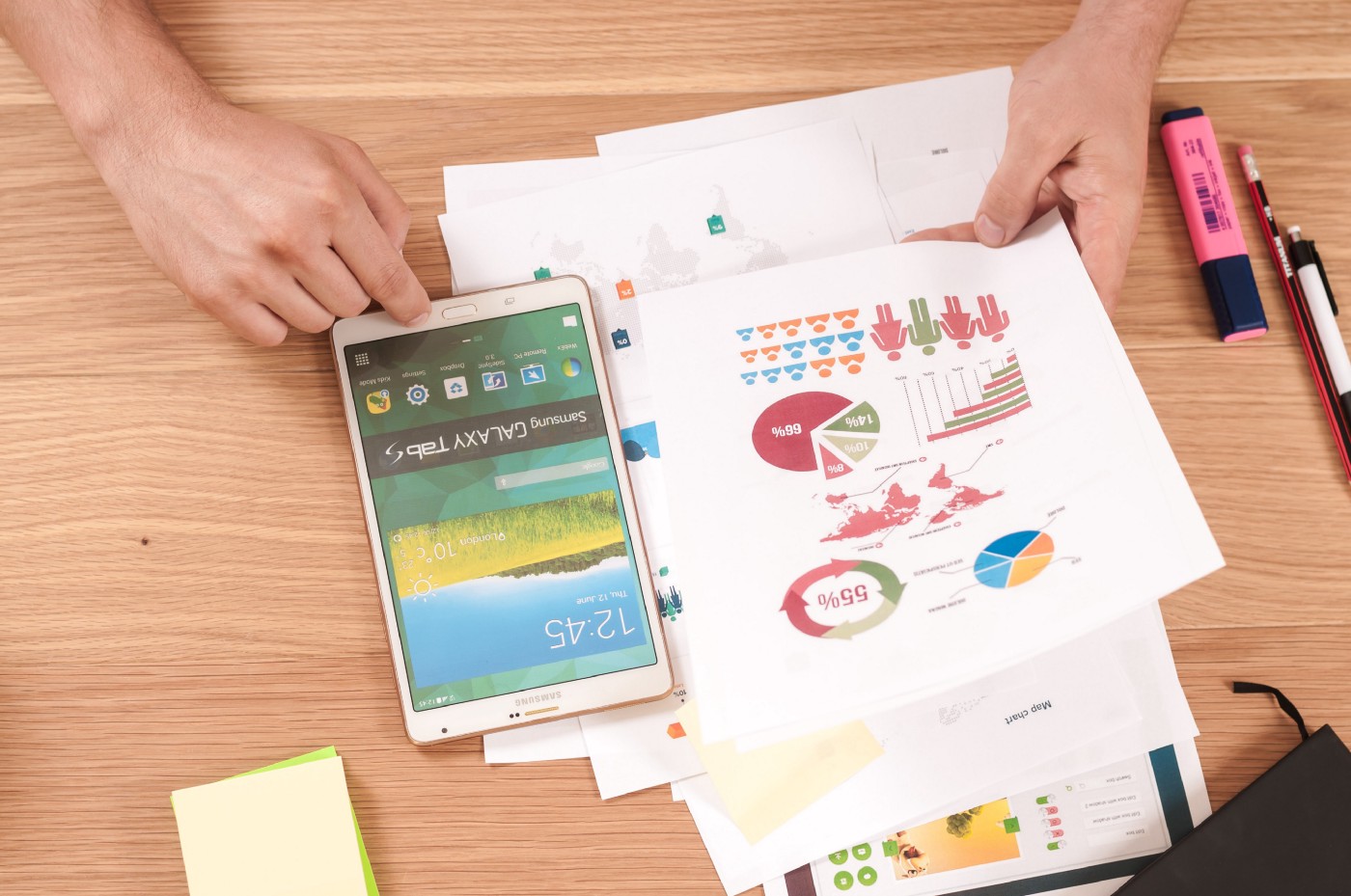 Optimize Towards Your CPA

Based on the goal you want to achieve, be it to grow your app user base or to increase your in-app revenues, you can decide to run app install campaigns on a CPI (Cost-Per-Install) basis or on a CPA (Cost-Per-Action) basis. The main optimization will be of course focused on the goal you chose before the launch. However, you can always improve your performance by optimizing every step of the user funnel towards the post-install events more relevant to your business. Even though you decide to run an app install campaign with a CPI model, you can identify one or more post-install events that would be your ideal payable events in a CPA app campaign and focus the app campaign optimization on those. Once you have your CPI, by keeping track of the post-install events best aligned with your business KPIs, you can compute your eCPA, which stands for effective or equivalent CPA. This metric will tell you how much you are paying for the post-install events that generate in-app revenues and you can optimize your app install campaign in order to decrease this CPA.

Finally, the last suggestion we give to help your app campaign optimization is to focus on your ROAS, a.k.a Return On Ad Spend. This metric is often used to measure the performance of an app install campaign because it tells you the revenue generated from each dollar spent on the app campaign. Monitoring the ROAS is essential to evaluate your performance but it can also help the app campaign optimization. Indeed, app campaigns can be optimized towards improving the ROAS, by acquiring more high-quality users, who carry out post-install events and generate revenues. In addition, it is also possible to follow our first tip mentioned in this article in order to improve the ROAS and optimize the app campaign. By lowering the CPA, advertisers can decrease their spend and improve the ROAS, optimizing the overall performance of the app campaign.