App Campaign Optimization: What You Need To Know (And How These 4 Tips Will Scale Your App Install Campaign) 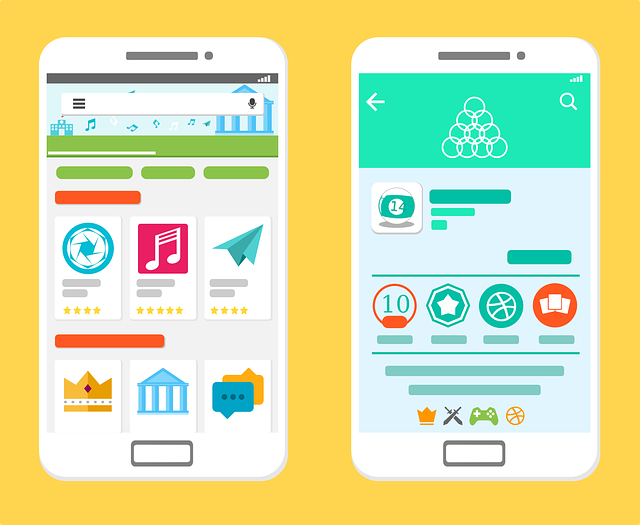 Blog
>
Marketing
>
App Campaign Optimization: What You Need To Know (And How These 4 Tips Will Scale Your App Install Campaign)

The set-up and the optimization of an app install campaign are equally important when working for the creation of a successful app install campaign. Setting up the campaign means setting your goals, planning your strategy, deciding for your budget, creatives, CPI/CPA model, and so on. But the original strategy may need improvements or changes, and it is therefore crucial to work also for the app campaign optimization, in order for you to target high-quality users and increase the campaign ROAS. There are a few tips you can follow for your app campaign optimization, and we recommend these four:

Let’s find out more about these.

Creatives (banners, videos, GIFs, etc.) are core elements in any app install campaign, as they are the ads catching the users’ attention and driving them towards the app. Different creatives serve different purposes — for example videos may be more engaging, rewarded ads offer rewards in mobile games to users who saw the ad — and they may therefore bring you different results. For this reason, an important aspect to consider for your app campaign optimization is creative rotation, rotating different ads over time, to see which one is more effective in attracting users: you can measure the performance of different creatives and decide which one works best. Another key step for your app campaign optimization is creative A/B testing, through which you show, at the same time, different creatives to different groups in your audience, to identify which creatives attract the highest number of users and why. Creative A/B testing is done by many DSPs and the data they gather are fundamental to make more valid decisions, as you are using and showing only the most effective ads, those most successful in driving conversions. Creative A/B testing also allows you to allocate your budget on the most effective creatives, avoiding wasting money on creatives that don’t generate conversions.

Another way of optimizing your app install campaign is by monitoring post-install events, such as registration, in-app purchase, or deposit, to understand how users engage with the app after having installed it: this is essential to identify high-quality users and the events that bring the highest in-app revenues. Even when running a CPI campaign, you can identify one or more post-install events that you would set as goals in a CPA campaign, optimizing your app install campaign towards them. Tracking post-install events is a key factor in acquiring high-quality users, crucial to increase your revenues and ROAS.

A key step for your app campaign optimization is the choice of the right target. Each app install campaign works differently in different nations, locations, or even cities, so it is essential to segment your audience and target high-quality users, those that will engage with your app and perform as many post-install events (selected during the campaign) as possible. In fact, the performance of an app install campaign is affected by several factors, such as location (there are countries in which users spend more in-app) or different operating systems (iOS users generally spend more than the average Android user). For this reason, when working for your app campaign optimization, a key aspect is testing new geos, changing the location you are targeting to see where the app install campaign is bringing the best results and optimize towards that. You can also narrow down your target to specific regions and, for example, with programmatic advertising DSPs can even target at zip code level, to identify those cities that show the best performance and have the higher number of high-quality users.