App Install Campaign Creatives: A Complete Guide (And How It Will Help Your App Campaign Optimization) 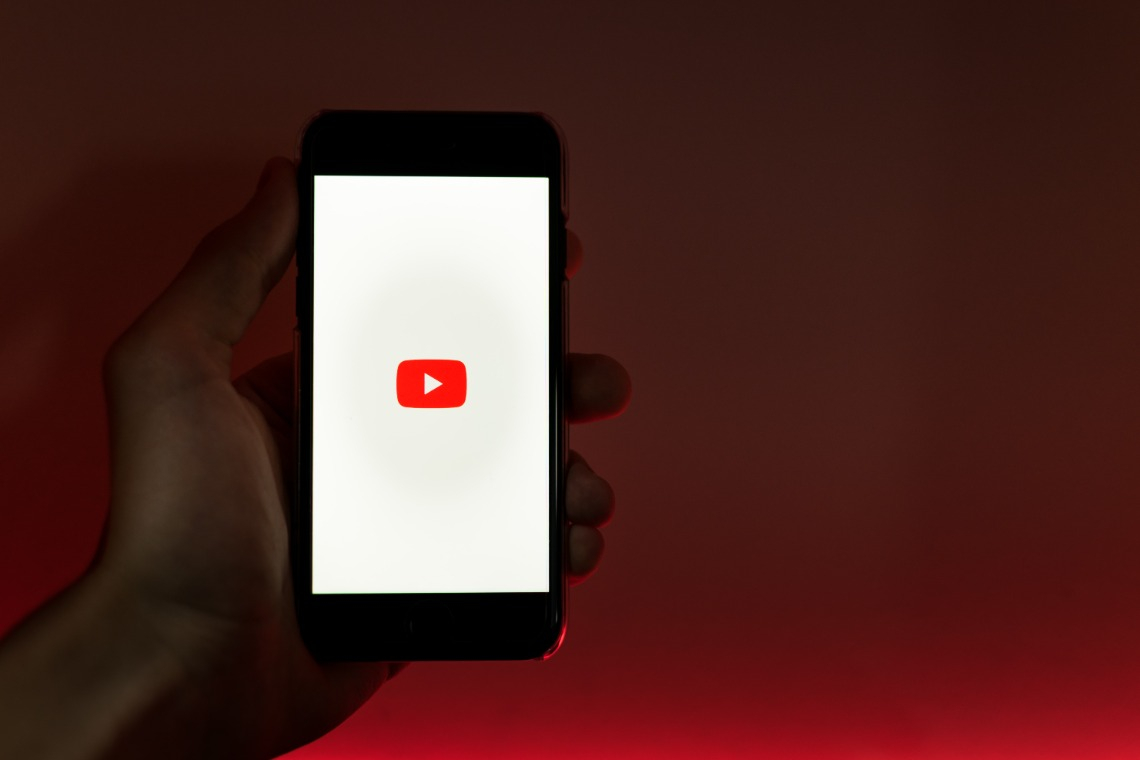 Blog
>
Marketing
>
App Install Campaign Creatives: A Complete Guide (And How It Will Help Your App Campaign Optimization)

Video ads are among the most engaging ads shown to users in app install campaigns. Videos demand more participation from the users than banners do and can be a lot more informing than other ad creative formats. Moreover, videos provide a great user experience and are designed to tell brand stories in a persuasive way. Meanwhile, rewarded videos are a special video format often used to promote mobile games. Indeed, this creative format rewards users for watching the video with in-app gifts such as points, lives, coins and any kind of tool that users need in order to advance in the game. That’s why rewarded videos have a higher conversion rate than other app install campaign creatives and attract especially those users who generate post-install events.

Display ads are probably the most common app install campaign creatives and can be divided into these three variations:

Standard displays are banners which can be shown on every screen, have a low cost per impression, are not too intrusive and can be produced in large volumes. The only drawback is that users, after an extended exposure, tend to get used to these ads and don’t pay attention to them anymore. However, there are not only standard display ads, but also interstitials and playables. Interstitials are display ads which cover the entire mobile screen and can be also more interactive than standard displays. These app install campaign creatives can include a call to action to generate post-install events and not only to download the app itself. Thus, they can attract more high-quality users and improve the app campaign optimization. Instead, playable ads offer users the chance to test a mobile game before downloading it, requiring little effort from users and providing high conversion rates.

Native Ads include all those ads which match the user experience of the app/website in which they are shown. For example, if users are scrolling down their Instagram feed, the ad will be shown to them in the form of a typical Instagram post. Therefore, native ads are the less intrusive ad formats and generate high engagement from users. Furthermore, native ads can be any of the formats mentioned above such as videos, displays, images and can include any possible call to action, even those aimed at promoting post-install events.

To sum up, creatives are an essential part of the app campaign optimization process, and the choice of the best app install campaign creatives is instrumental in achieving success and scaling the app campaign. Creative rotation and creative A/B testing can help you assess the performance of your creatives and choose where to allocate your budget in the most effective way.