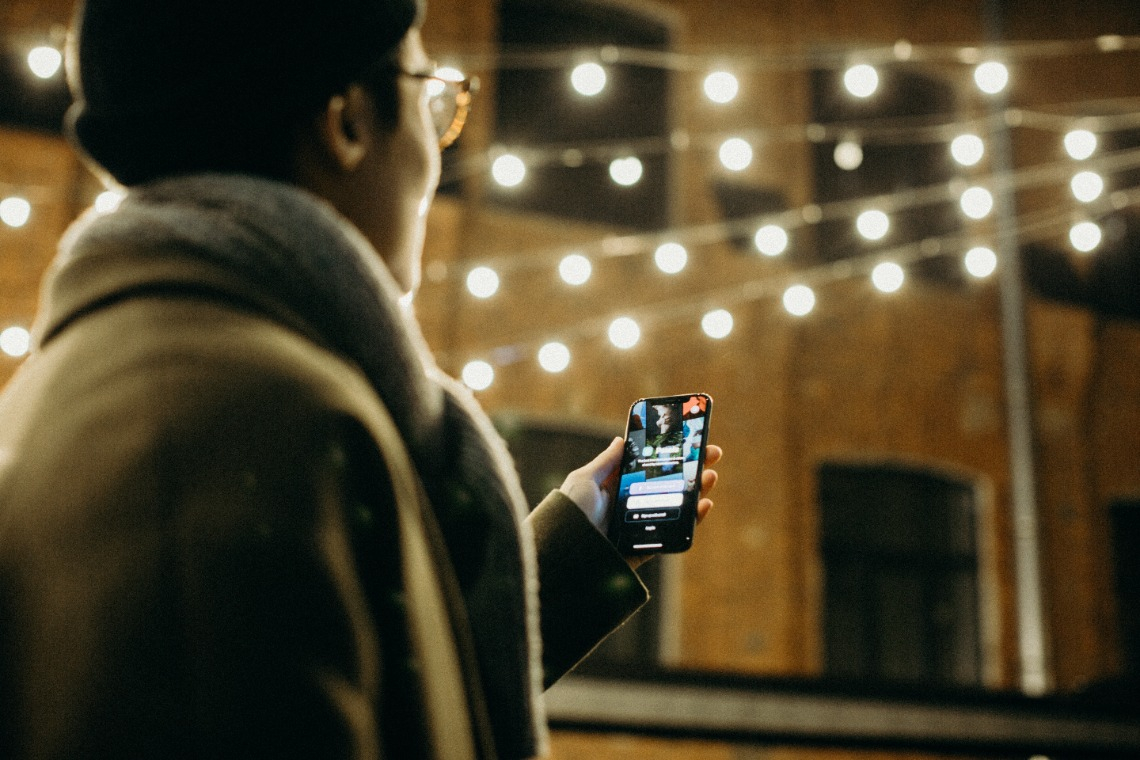 Ad network and DSP, how to choose correctly

It pays to spend some time learning about the programmatic advertising process if you want to get the most out of ad performance, particularly learning the distinction between a Demand Side Platform (DSP) and an Ad Network. There are many phrases to understand if you're new to the online advertising world.

Read on as we explore DSPs (demand side platforms), ad networks, and their distinctions for paid user acquisition campaigns.

What is the Difference Between An Ad Network and DSP?

Let's break this down by first defining what these two are:

Advertisers, who make use of ad networks to run an app install campaign, can set some basic requirements, such as their budget, target, and other parameters in the campaign; then, based on such criteria, an ad network determines the most suitable fit among the integrated publishers.

Why are ad networks important?

Ad networks are a key part in the process of media buying of every app install campaign, as they link advertisers – clients, app developers seeking to advertise their app – and publishers – the ones selling ad spaces to advertisers.

Why are DSPs important?

Using a DSP, merchants can manage their offers for advertising space and prices for the data they are overlapping to target their audience. DSPs are useful in mobile advertising because campaign performance is managed in real time.

In addition, there are also 'managed DSPs', which are not self-service platforms but real companies that have proprietary technology and, once defined budget, KPIs, targeting and creatives with advertisers, take care of app install campaign management and optimization.

Whereas in the past, ad buying used to require a lot of people and complex processes, now, with programmatic technology, it takes very few seconds for a DSP to determine the value of an impression to a specific advertiser based on its targeting parameters and secure ad spaces.

So what is the difference between ad networks and DSPs? This can be considered from highlighting the benefits and limitations of both:

Other differences to consider are related to the limitations of ad networks and DSPs.

How to choose your ad network or DSP

How do you make the final choice of Ad Network vs DSP? It comes down to your goals. But if you’re even remotely considering moving to programmatic advertising, a Demand Side Platform is a must.

It is more automated, with better efficiencies for cost and time - arguably the winning factor over Ad Networks. Where once Ad Networks were a must for advertisers, programmatic advertising has evolved to a point where it's hard for advertisers to find the same ROI anywhere else.

However, ad networks are still evolving - they're not dead yet. Some have started offering real time bidding capabilities and other tools used by DSPs, such as audience targeting and impression capping. In short, they are becoming programmatic ad networks.

At the same time, many DSPs are buying up inventory and reselling it with added margins - just like Ad Networks. So long as they keep evolving, there's room for both DSPs and Ad Networks to co-exist and offer advantages to advertisers.

Find the best audience for your app with Mapendo

Mapendo is a fully managed performance DSP you can rely on to grow your mobile app. Our solution is designed to help you achieve your ROAS objectives with every UA campaign you choose to run, helping you expand and scale your business.

Get started now by taking your advertising campaigns to the next level and acquiring new high quality users for your app!