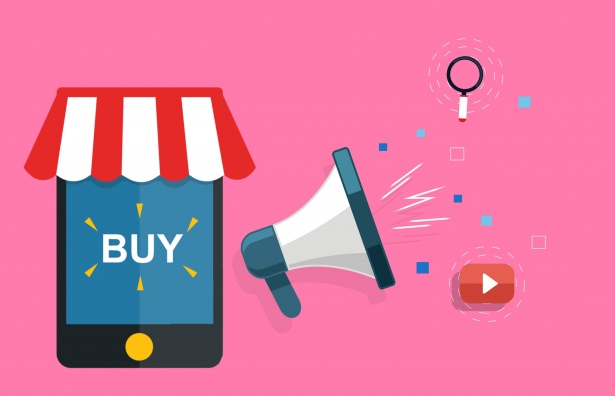 What is a CPI campaign?

Cost per install, also known as CPI, is a predetermined pricing model used in app install campaigns for which every advertiser agrees to pay to the publisher every time a user installs their app. Therefore, this model is different from CPA, in which the advertiser should pay only after some post in-app events or item purchases of the users. This value is one of the most used metrics in app promotion by marketers because it serves to represent a campaign optimization tool.

A CPI campaign is a marketing strategy which guides mobile users to download a specific app previously advertised across platforms and social media. In these campaigns, ad networks place an ad to push app installations and every CPI rate can vary across platforms.

Benefits and drawbacks of a CPI campaign

Users install is essential for the development of every app, thus, there are many reasons which explain why running CPI app campaigns can bring benefits:

This is a performance-based method that seems to be less risky for the success of the app because advertisers only pay for users who install the app and not for the traffic that is exposed to the ads, as in the case of other methods such as CPM and CPC.

In the CPI, the number of installs is a crucial metric. That means a high install rate implies reaching the right target audience at the right time and with the right creative. For this reason, a CPI campaign can help increase the popularity of your app and its visibility in the app store.

CPI is a pretty easy way to measure the ad spend and to understand the performance of a campaign. It can be useful looking at long-term retention metrics and your CPI if you want to achieve sustainable growth for your app. For this reason, CPI should only be one component of your KPIs, along with other metrics, such as LTV and ROAS.

However, it’s not just benefits! Let’s see some of the most common drawbacks:

Installs do not necessarily imply the engagement of the user or in-app revenues. That means that an install doesn’t always produce in-app purchases and, what is more important, it doesn’t generate revenue. If a user installs and quickly quits means that you have wasted some marketing budget.

With CPI there is no guarantee that the user will remain engaged with your app after the install. For this reason, many advertisers could prefer CPA as it may include all the actions that occur after the install. Advertisers don’t have to pay the publisher until the user has performed some kind of action within the app, such as purchases, which generate in-app revenues.

Why should you optimize CPI campaigns?

The optimization of a CPI campaign can lead to significant benefits in terms of volume of installs, cost and revenue depending on what the goal of the optimization is.

So, why should you optimize a CPI campaign?

The optimization for CPI campaigns

Here are some tips on how to optimize your mobile marketing strategy with CPI:

A CPI campaign is a business model used in the mobile app marketing industry by publishers to meet their marketing goals. This method can provide some benefits such as low risk for advertisers, easy to grow user base quickly and good KPI for the campaign.

However, the campaign can also bring some drawbacks which affect the problem between installs and engagement, and the low profitability of CPI. Nevertheless, you can focus on some specific features which are used to optimize your CPI campaign: location, Os version and creatives.