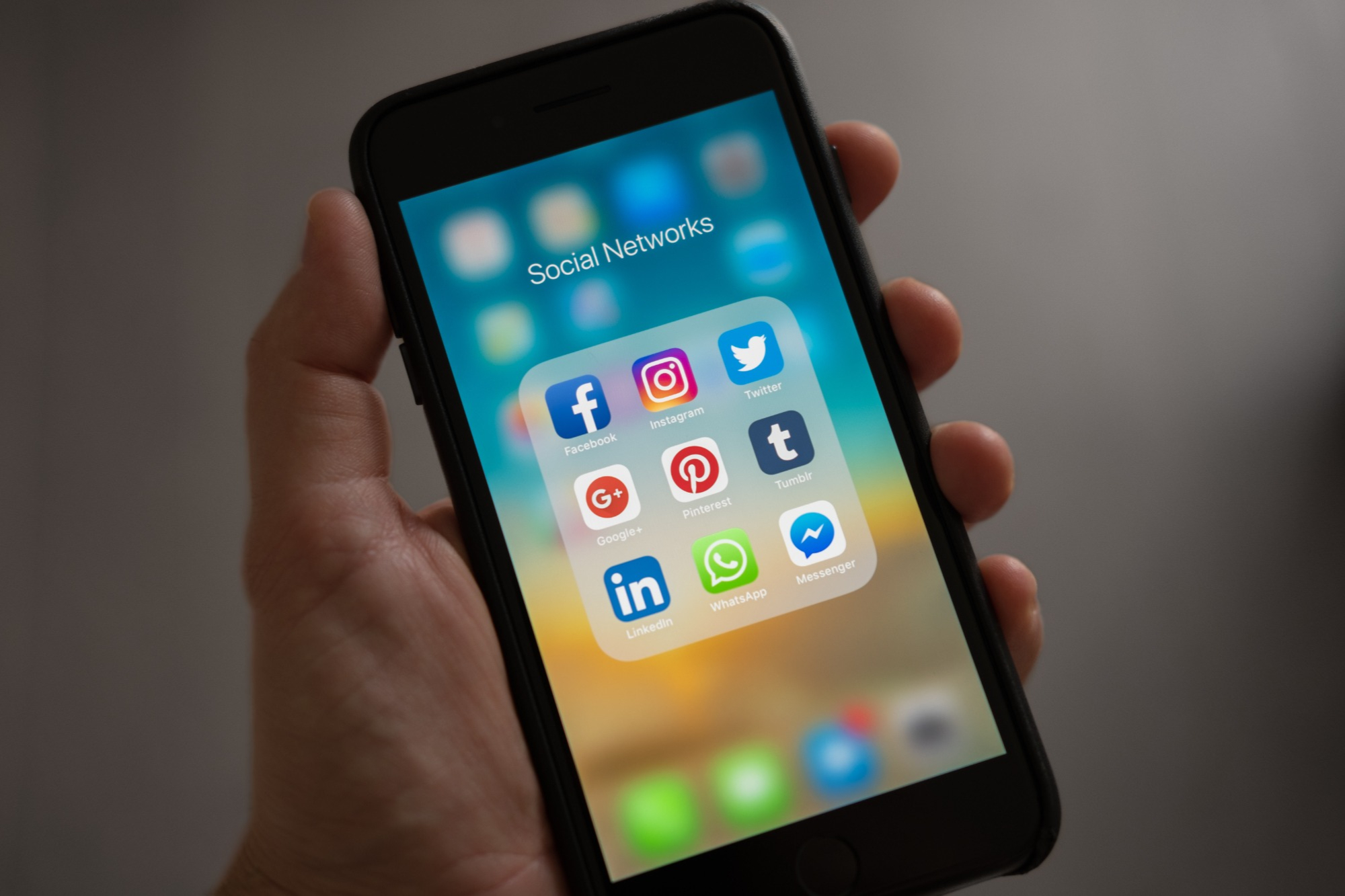 By the end of 2022, mobile advertising spending is projected to reach a record of 327.1 billion U.S. dollars worldwide. This figure will mark an increase of 17.2 percent compared to 2021, and according to the latest data by Statistica, spending will amount to nearly 399.6 billion by 2024.

With these figures it is no wonder that mobile programmatic advertising spending alone amounted 418 billion U.S. dollars in 2021. The figure is expected to reach 725 billion in 2026.

What exactly is mobile programmatic?

In the context of mobile app marketing, programmatic refers to programmatic advertising or programmatic media buying. It is becoming increasingly popular among advertisers, who are poised to spend 70% of their paid user acquisition budget on programmatic channels.

Programmatic advertising is the automated process of buying advertising placements on websites and apps, operated by software and operating systems such as Demand Side Platforms (DSPs). Mobile programmatic enables advertisers and publishers to optimize their app install efforts by utilizing data insights and machine learning algorithms.

Demand Side Platforms and Supply Side Platforms are the two key participants in ad exchanges, which is where the process of buying and selling digital ad inventory takes place. While the latter sells publisher ad inventory, the former places bids to purchase ad spaces at the impression level on behalf of advertisers.

Ad Exchanges receive impressions, which are then evaluated depending on information gathered about the user who is associated with them. Based on their targeting criteria, DSPs choose whether to bid and how much. The DSP that placed the highest offer won the auction and had their advertisement displayed to the user on the publisher's website or mobile application.

The benefits of mobile programmatic advertising

Now to the real question, why is mobile programmatic important for your app install campaigns? Let's break it down:

As opposed to negotiating with publishers one at a time, the media purchase is fully automated and takes less time. Advanced targeting tools are also available to help advertisers find the ideal consumers and attract people who are more likely to become long-term value (LTV) users for their companies. Users can be targeted by DSPs, for instance, based on their:

As well as this, fully automated media buying saves time over individually haggling with publishers. There are advanced targeting capabilities that aid marketers in finding the right market segments and attracting users who are more likely to convert to high-LTV users.

Additionally, programmatic technologies enable DSPs to enhance the efficiency of their app install campaigns and the media buying process by using machine learning algorithms. It is feasible to show the appropriate ad formats to the appropriate people by matching data about the following:

This in turn boosts the possibility of attracting high-quality consumers. The outcomes of app install campaigns can now be scaled and optimized for advertisers like never before. It also creates optimisation towards post-install events, meaning that events after the app has been installed will be maximized. Examples of these post-install events include purchases, subscriptions or registrations.

The different types of mobile programmatic

Programmatic ad buying fills the gap left by traditional models between users and advertisers. It enables advertisers to serve ads to thousands of publishers simultaneously while managing campaigns across numerous devices and channels from a single dashboard. Modern advertising tactics heavily rely on mobile programmatic advertising in a world where mobile devices are a core part of our lives.